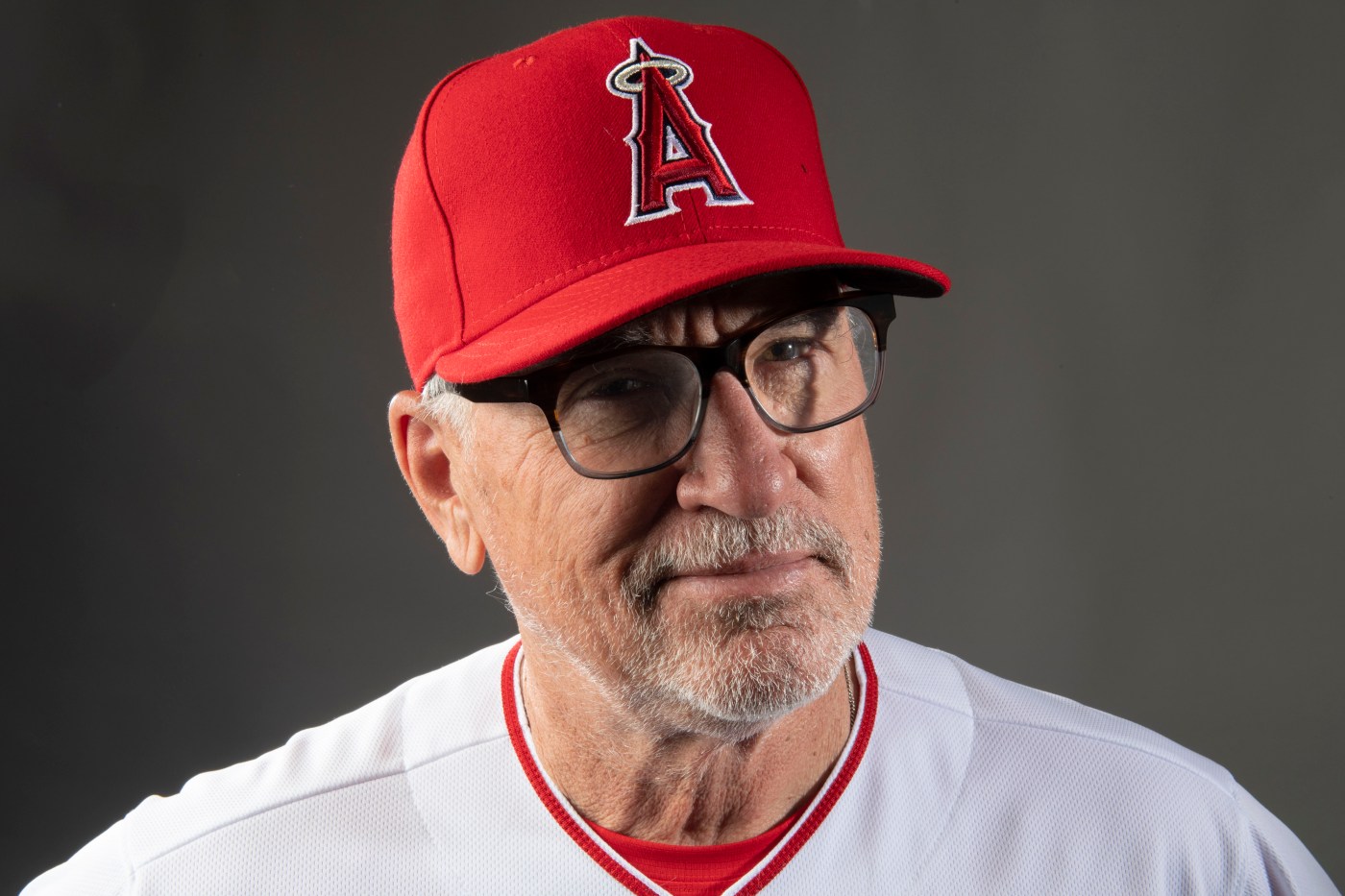 Now Maddon is the idled manager of the Angels, his old school. He is waiting for an appetizer season of maybe 114 games, maybe fewer, maybe none.

Major League Baseball has become a box of Russian nesting dolls, endless compartments of clutter that obscure the pop in the glove. The upcoming 2020 Reader’s Digest season will bring everyone in baseball back home, when you dressed in the car. It might expose those who have forgotten or never knew.

“You’ll have to be nimble and flexible the whole year,” Maddon said. “You’ll be uncomfortable. You’ll have to approach it like summer ball, with all that entails. It will be like working another job and then going to the ballpark. It’ll be like trying to get to the majors.”

“We’re playing the Walla Walla Padres in 1982, and we’re the Salem Angels. It’s at an old high school football field. You can hear everything the radio announcer says, right behind home plate. There’s 50 people in the stands. But we’ll be able to process it. It won’t matter if two dogs show up.”

And the team that figures it out the quickest will be the most successful. Maddon compares it to a game that starts in the top of the fifth.

“Or the Rookie League, with 50 games,” he said. “It will absolutely blow by. You have to be malleable. Don’t complain. Take it for what it is. I think we’ll be so happy to play, it won’t matter.”

Maddon managed in Rookie Leagues for three years with the Angels. He ran his first team when he was 27. Today he is the most recognizable manager in baseball.

The Cubs had not won a World Series since 1908, when there were 46 United States and the Model T came on line. Maddon not only managed the team that won, he freely discussed the inevitability. Not even a 1-3 deficit to Cleveland in that 2016 Series could dent his serenity.

Now Maddon has a YouTube show called Uncorked, and people ask him for life lessons.

But his best work was his excavation of the Rays, who had never won more than 70 games. Maddon had them in a World Series in three years.

Essentially Maddon is far more Legion Week than Prime Time. The distortions of the season are far preferable than a full year off.

“The damage of not playing depends on the reason,” he said. “If it’s because of finances, it’s different. We’ll have to be careful to reconnect with fans. But what would it do to the players? That’s a whole developmental year. Will your talent regress? What does all the off-time do to your brain? And with all that time off, will you have …read more