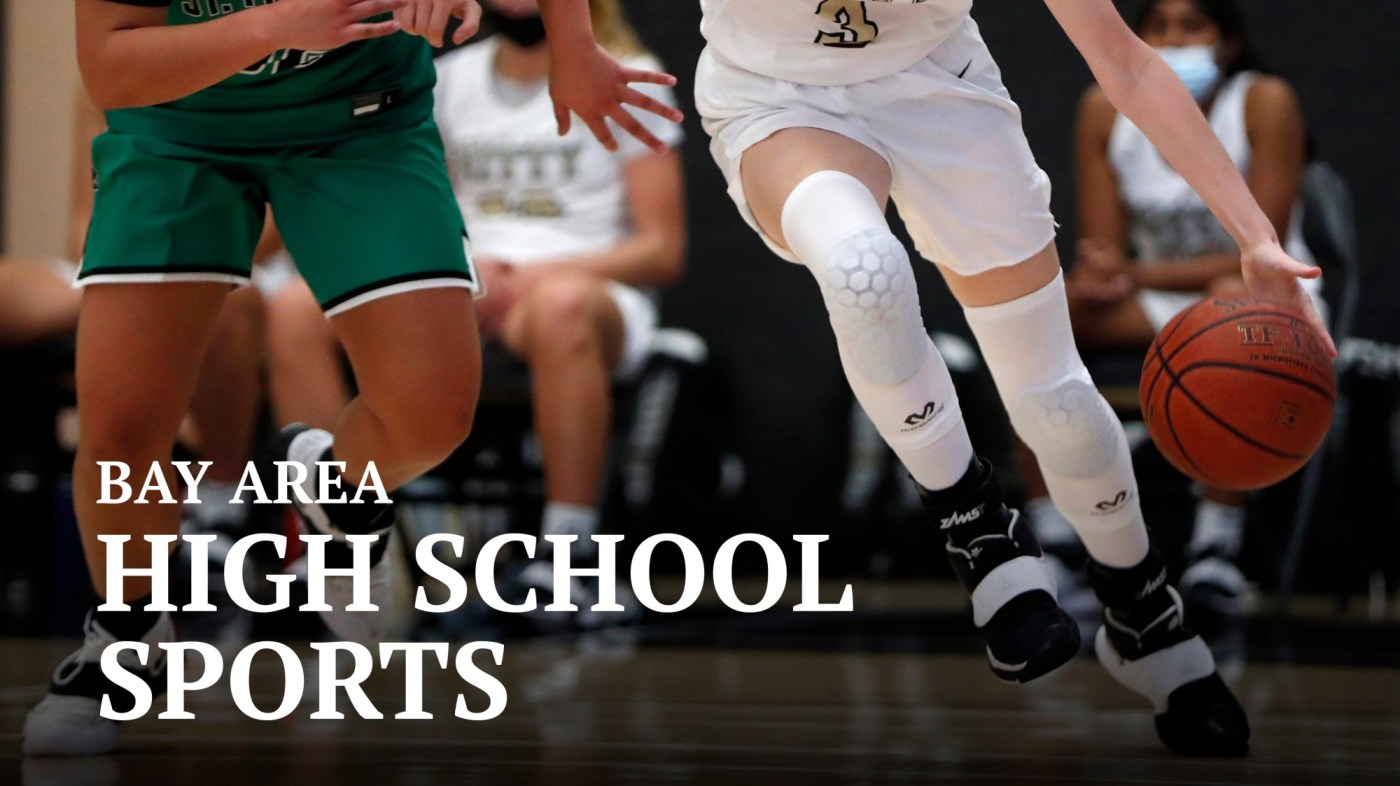 For the entire academic year, we will provide a list of candidates who stood out over the previous week and allow you, the reader, to vote for the winner.

This week, we consider performances from Jan. 10-16.

Vote as many times as you’d like until then.

Candidates for future Athlete of the Week polls can be nominated at highschools@bayareanewsgroup.com.

We also review stats submitted to MaxPreps by coaches/team statisticians.

On to the nominees:

Tegan Gaines, Northgate basketball: Senior point guard had a pair of double-doubles in wins over Clayton Valley Charter and Maria Carrillo. Scored 20 points and had 21 rebounds vs. CVC, then went for 10 points and 13 boards vs. Carrillo. Broncos began the week at 10-3.