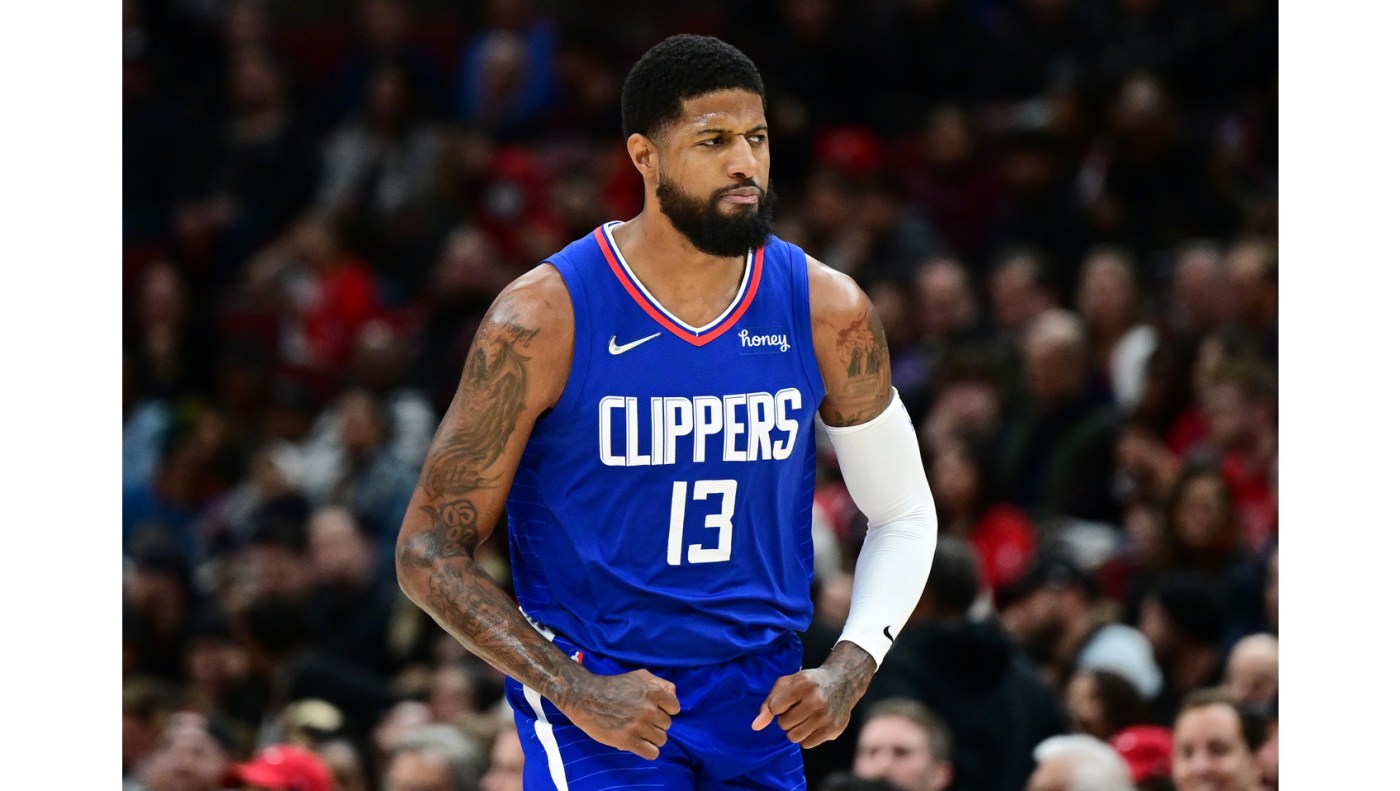 PLAYA VISTA — Whether you’re a hater, a dismisser, or one of their wary, loyal fans, face it: When the Clippers open training camp on Tuesday in Las Vegas, it could be the beginning of their first championship season.

Lawrence Frank, the team’s president of basketball operations, ushered in the NBA new year on Thursday by speaking with reporters on the roof of the Clippers’ training center. We could have run his every measured statement through Politifact’s TRUTH-O-METER and gotten confirmation that it was, technically, either “true” or “mostly true,” because he said stuff like this:

“We all know how extremely hard it is to win a championship.”

“A third of the league is a contender for a championship.”

With all due respect, I don’t wanna hear it.

There’s no tip-toeing around it, no playing it off.

This team could be great. It should be.

They’ll welcome back a repaired Kawhi Leonard, who was, by Frank’s estimation, “playing the best basketball of anyone in the world” in June 2021, when he suffered a torn right anterior cruciate ligament in the second round of the playoffs.

Behind closed doors since then, Leonard has been running a comprehensive reboot. The Clippers are at all times respectful of his privacy, but Frank said Thursday that the five-time All-Star from Moreno Valley has reached a point in his rehab that’s “very, very encouraging, exciting and … inspiring.”

Cowboys rally to beat Giants for 10th time in 11 meetings

All that’s left is to break the seal and release him for five-on-five action at training camp, where he’ll join fellow All-Star Paul George, who Frank said is “100%” after an elbow injury and other maladies limited him to 31 games last season.

But even without their headliners, the Clippers proved resilient, remained competitive and fun to watch.

The Clippers went all season without Leonard and finished 42-40, including 24-27 without George, and missed the playoffs, but they at least reached the play-in, unlike their neighbors down the Crypto.com Arena hallway.

And the Clippers’ understudies who took on bigger roles seized those opportunities, improved and gained confidence. Now, with the exception of backup center Isaiah Hartenstein, they’re all back – if they ever left, because most of the team stayed in L.A. to spend the summer working out together. All of that gives the Clippers crucial continuity and so much depth they might have to squeeze into a submersible to get to their games.

Or they can just fly because they’re especially stacked at the position that matters most in the modern NBA – on the wing.

And it’s Tyronn Lue in the pilot’s seat, the Sully Sullenberger of mid-series and mid-game adjustments.

Last season ended early, but by Lue’s own admission, finding ways to keep the Clippers on course despite so many major injuries made him a better coach – and he’s already led …read more

(Visited 1 times, 1 visits today)
BTS Feeling "Dynamite" at 2021 GRAMMY Awards
Why is McDonald’s being sued $10B for racial discrimination?