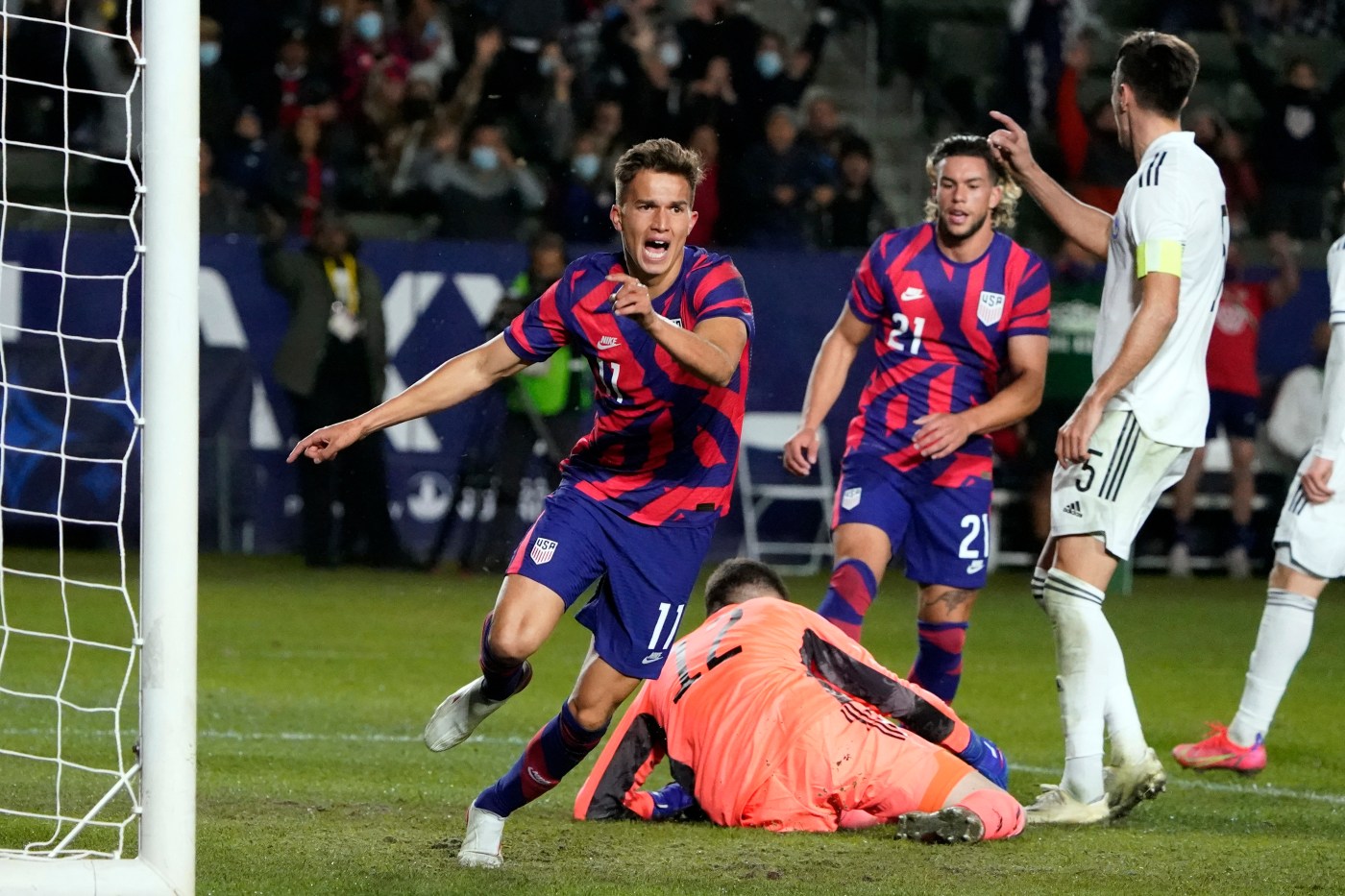 Dutch soccer magazine Voetbal International first reported early Friday morning that Bassett is close to securing a long-term loan deal to Feyenoord, the 15-time Eredivisie champions, and Tom Bogert of MLSSoccer.com reported both camps are in advanced discussions. The deal is reported to be a one-and-a-half year loan with Feyenoord having the option to buy. The deal could be announced next week.

Bassett, 20, a Littleton native, was close to securing a deal last year to move to Portugal’s Benfica last summer, but opted to remain in Commerce City for one last push for an MLS Cup. The Rapids ended up winning the Western Conference and recorded a club record in points, but fell short of a title, losing in the second round of the playoffs.

Colorado Rapids select three, acquire up to $175,000 in GAM in MLS SuperDraft

The move would be significant for the Rapids, who are starting to burnish a reputation for developing young talent after Sam Vines was sold to Royal Antwerp last year. Bassett has already made 73 appearances for the Rapids with 13 goals and 11 assists. He first made his way through the Rapids academy and became the youngest player to make his debut for the club as a 17-year-old when he was still a senior at Chatfield High School.

The Eredivisie is widely considered to be one of the best leagues in Europe for developing young talent. Title races are common for Feyenoord, which is currently are in the thick of one now. The club is gunning for its first Dutch title since the 2016-17 season. It currently sits in third place.