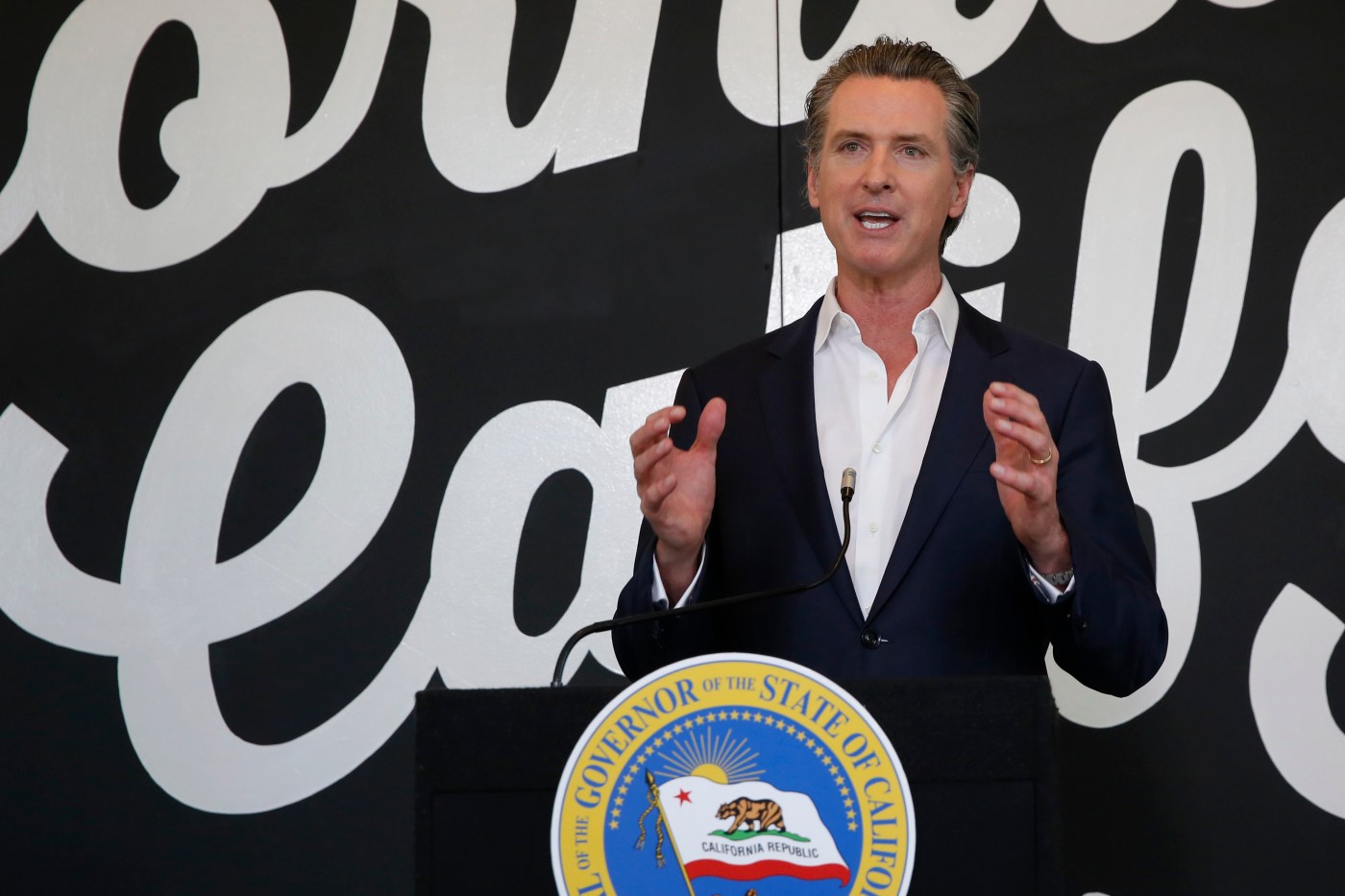 With one stroke of the executive pen, Gov. Gavin Newsom set aside a basic rule controlling worker’s compensation law for more than a century in which the injury or illness must be connected to the workplace.

The consequences of the governor’s COVID-19 “presumption” for workers is far-reaching and will potentially add billions in new costs to California’s already cost-laden system, especially as employers struggle to bring jobs and public services back online.

Now, state lawmakers stand ready with several legislative proposals which threaten to burden the relatively modest workers’ compensation system with an outsized responsibility for California’s response to COVID-19, even though the connection to the workplace may be tenuous or even nonexistent.

To be clear, employers have raised no objection to paying COVID-19 workers’ compensation claims that can be traced to the workplace. In fact, these claims are being paid in cases where there’s a positive test. The objection is that presumptions leave employers virtually defenseless against claims that originated outside the workplace but must be accepted as workers’ compensation claims.

Despite being fundamentally unfair and “out of scope” for the core function of workers’ compensation, broad presumptions fail four fundamental tests.

First, there’s no evidence that a COVID-19 presumption is needed. In addition to unprecedented safety measures and expansions of sick leave, all evidence points to employers accepting claims for COVID-19. Early reports suggest workers’ compensation claims are only being denied when COVID-19 tests come back negative.

Second, wholesale presumptions fail to consider whether a worker has any greater risk of COVID-19 sickness. Even if they leave their home, many workers are working with ample social distancing and do not interact with the public. Personal errands for these workers likely come with far greater risk than the workplace.

To be clear, there are many front-line workers who are serving the general public or COVID-19 patients. For these workers, the calculus of a workers’ compensation presumption is entirely different. But the governor’s executive order and certain legislative proposals fail to make any distinction connected to risk.

Third, California’s re-opening from the pandemic is not limited to workplaces. People are easing back into broader socializing and recreation. Presumptions assume that people are merely going to or from work. That is not the current reality. The “industrial causation” standard exists precisely because people have lives outside of work.

Fourth, presumptions lay billions of new costs on employers at the exact moment when they can least afford it. For many employers and most public agencies (cities, counties, schools, and others are also employers), workers’ compensation costs are not an indirect cost paid for through insurance. They are a direct, pay-as-you-go cost that redirects critical dollars away from other business needs or public services.

Recession freezes the ambitious agenda of the Democratic supermajority

Joe Biden and the Museum of American Politics