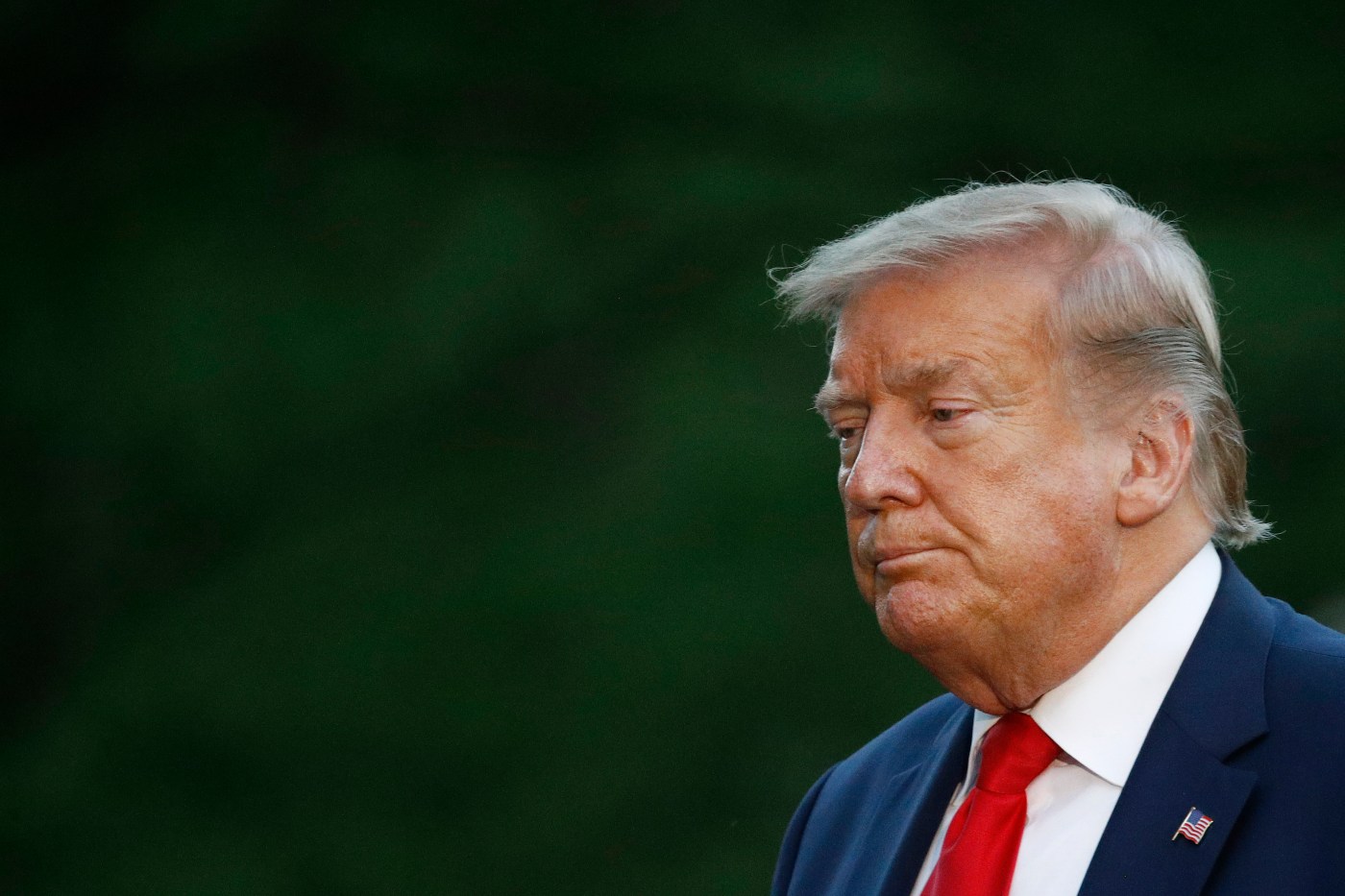 President Trump isn’t happy with Twitter, to say the least. On May 26, Twitter added a fact-check label to two of the president’s tweets about mail-in ballots. Two days later, the president signed an executive order (EO) called Preventing Online Censorship. As it stands, social media companies are protected from various lawsuits when one of the millions of independent users posts copyrighted or illegal content on a public platform.

It’d be difficult for a social media company to operate with the risk of being legally responsible for the actions of every user, but this executive order doesn’t take away their liability protection—as long as they operate as a public platform and not a curated informational stream. Of course, Twitter has never claimed to support complete and total freedom of posting.

For years, Twitter has capitalized on its status as a private company, allowing users to report tweets for harmful or abusive content that violates the terms of service customers agree to when they sign up for an account. But the new order, according to the president, calls for “new regulations under Section 230 of the Communications Decency Act to make it so that social media companies that engage in censoring any political conduct will not be able to keep their liability shield.”

Section 230 deals with liability protection for platforms that host independent user profiles. This is crucial in considering the liability of social media companies for the content they host. For example, take last year’s defamation suit between high school student Nick Sandman and CNN. Most of the photos and videos from the infamous stand down at the March For Life were from Twitter, yet the social media site was not held responsible for users’ misleading posts and articles claiming Sandman was disrespecting Native American demonstrators. Meanwhile, CNN was sued by Sandman for $275 million in damages over the incident. That’s because CNN is a publisher responsible for the repercussions of potentially false facts and copyrighted photos they publish, whereas Facebook, Youtube and Twitter are third-party hosts, which aren’t responsible for what people choose to publish on their websites.

Private web developers companies have freedom, but they are still subject to US code. Internet laws were set up to protect creative innovators while keeping users informed as to what they sign up for. Similarly, if you own a restaurant, you are obligated to serve people food appropriately labeled that abides by the Food and Drug Administration’s (FDA) standards. If a restaurant were, for example, to choose to feed people who are vegan beef masked as a veggie burger, it would face a lawsuit.

Policy figures on the right and left have been united in the desire for the president to exercise less executive control. People on the left, like Congresswoman Alexandria Ocasio-Cortez, say that social media platforms have a responsibility to flag posts for false information. Opponents of the executive order on the right, like the Libertarian Party and the non-profit think tank TechFreedom, believe that private companies ought to have the right to …read more