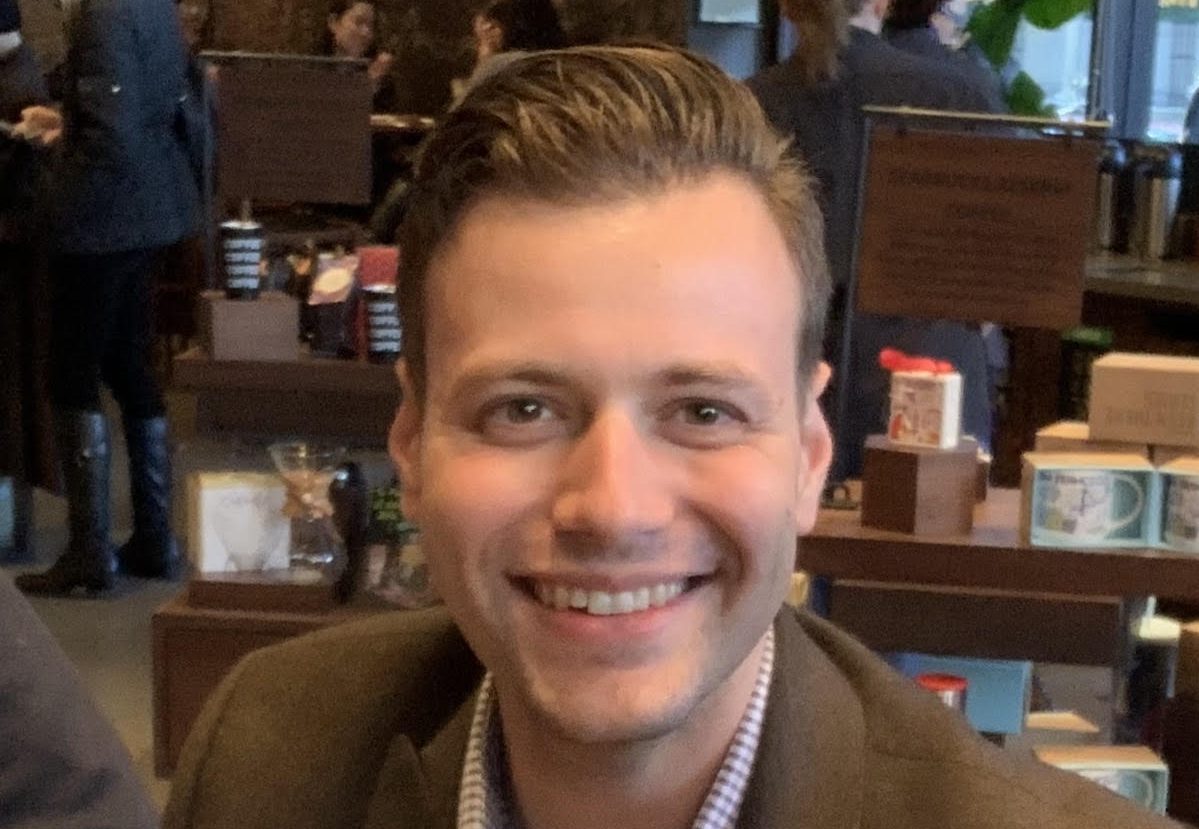 Although many of us wanted to keep the protests in the Bay Area nonviolent, here is what happened to me:

On Saturday, I had the opportunity to exercise my First Amendment rights, find a community of like-minded humans (while never hearing their names or seeing their faces), and engage in nonviolent protest over an issue I feel strongly about. It had all the trappings of a meaningful and idyllic day in San Francisco (a city I moved to because of the progressive integrity it always seemed to emanate).

However, when the sun went down the situation turned on those of us who wanted the protest to remain nonviolent.

The first instance of violence I saw was as we were walking down Market Street approaching Sixth Street. I was in the front of the crowd as we approached the CVS. A man with a crowbar who was not among the protesters was waiting for the crowd to pass him, seemingly so that he could have the anonymity of the passing march to break into the store.

Of several hundred people, the vast majority pulled their phones out and watched the looting that ensued.

I’ve spent a significant amount of time with the disenfranchised who often hang around Sixth and Market. My immediate feelings were frustration with the protesters for standing around and watching, but compassion and sadness for the looters.

Most people are hurting right now, especially the “urban outdoorsmen” who sleep outside in tents every night across the city. However, standing around and watching acts that are undeniably unjust is precisely why: (1) protesters are marching in the first place and (2) three Minneapolis cops were (rightfully) fired when they did nothing to save George Floyd from death.

When the crowd lost interest, we made our way down market to the Octavia Street freeway entrance/exit. I think blocking the freeway was drawing on the idea that the bigger the media attention, the more success the demonstration would have in signifying the peoples’ unrest.

One man yelled, “What are we doing? Let’s go to Union Square and f–k s–t up!” Caught up in everything, I yelled back, “No! We’re not f–king looting!” Additional expletives were shouted at me and 60 seconds later he came back at me with what I later determined was a 42” orange traffic delineator — the tall orange dividers on the highway that serve the purpose of cones but weigh 30 pounds.

The man approached me while screaming that I disrespected him. I said nothing, flashed a peace sign – then didn’t move a muscle until he knocked me to the ground with the delineator. A few people jumped in to stop him. He hit one of them with the delineator and punched another guy in the face (who started bleeding from his eye a little bit, which I had never seen until Saturday night) before running off into the crowd.

Within a minute or two the crowd stopped toeing the line of peace-and-unrest. Some found metal barricades to block traffic, others broke into …read more