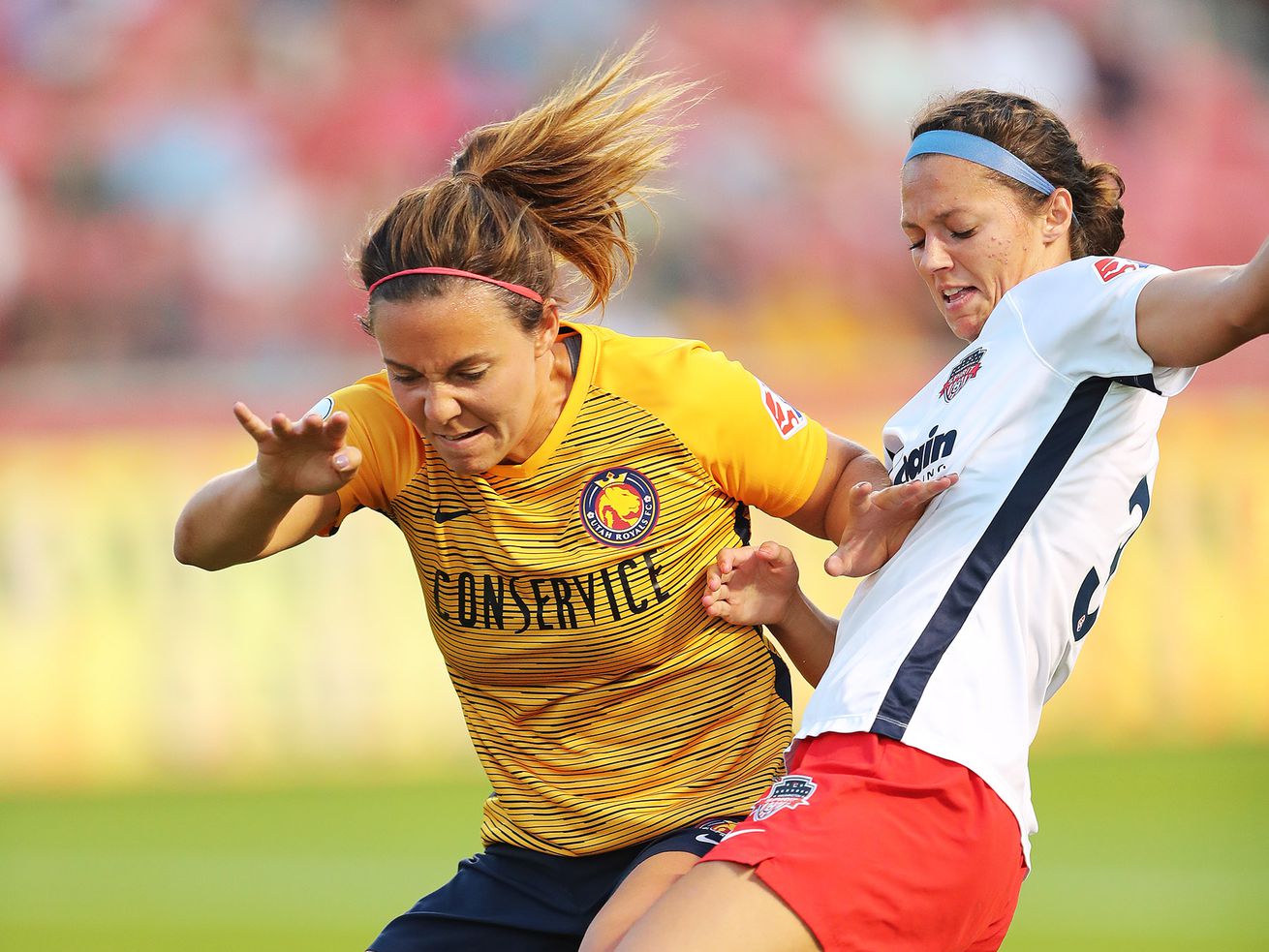 In a live show on CBS Sports, it was revealed that Utah Royals FC will first play on June 30 against former BYU star Ashley Hatch and the D.C.-based Washington Spirit.

Two games will be played on June 27. The Chicago Red Stars will face the Orlando Pride and in a matchup of the last league champions, the Portland Thorns will play the North Carolina Courage, winners of two straight titles.

Joining URFC and Washington in action on June 30 will be New Jersey-based Sky Blue FC and Washington-based OL Reign. The Houston Dash will open against the Courage on July 1.

Better look at the early part of the NWSL Challenge Cup schedule: pic.twitter.com/tOLMFAQVWa

Each of the NWSL’s nine teams will play four games before one is eliminated prior to the quarterfinal round, which begins the knockout phase of competition. Only each team’s first contest was announced Monday, although start times were not announced.