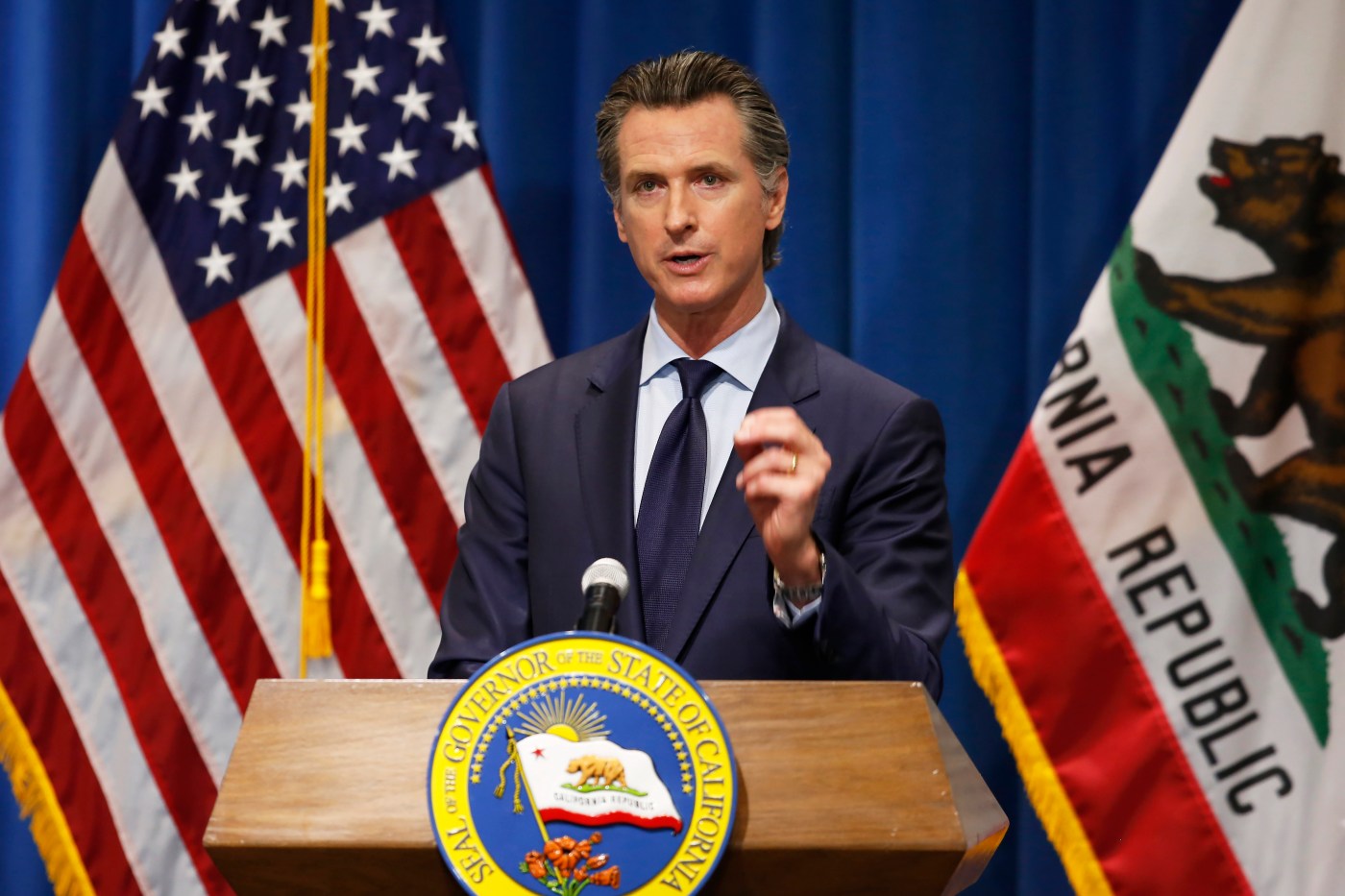 Gov. Gavin Newsom finds himself in the unenviable position of trying to responsibly reopen the state’s economy while at the same time grappling with a state budget situation the polar opposite of what he was dealing with just a few months ago. In managing both, Newsom must be willing to set aside ideological priors and do what must be done to put the state on the right track.

In an appearance on “The View,” Newsom made clear his understanding that the current situation does not call for an ideological approach, but rather one that is reflective of the facts at hand.

“We can’t be ideological about how we conduct ourselves. But fundamentally as a nation, certainly as the state of California, we’re more prepared than we were certainly eight weeks ago,” Newsom added. “[We’re] more capable and more confident in our capacity to get through this and recover and thrive once again.”

These are points Newsom expanded upon in a Friday news conference, in which he emphasized the relatively static rate of hospitalizations due to COVID-19, the built-up medical capacity across the state and the notion that “localism is determinative.”

While there are certainly legitimate objections and critiques to make of how Newsom has handled the situation, it must be noted that California has consistently had one of the lowest rates of coronavirus infections in the nation, which has clearly translated to many lives saved.

Newsom also deserves credit for increasingly taking an approach that puts greater power and confidence in localities to make the right decisions for themselves based on the facts in their region.

As has been learned across California and the nation as a whole, Americans are willing to take sensible precautions as individuals and as businesses and organizations to limit the spread of the coronavirus.

While there are sure to continue to be fluctuations in the spread of the virus, we know far more today than we did two months ago about how the virus spreads and how it impacts different populations. And we are more prepared as a state, as businesses and as individuals to adjust and adapt responsibly.

For those reasons, we encourage Newsom to continue the trend toward broader reopenings and to further rely on local judgment.

Meanwhile, just as Newsom learned to drop early expectations and allow shifting realities to guide his coronavirus response, so too must he be prepared to adjust his expectations in the ongoing budget battle.

Recession freezes the ambitious agenda of the Democratic supermajority

Joe Biden and the Museum of American Politics

‘Some people’ say the most ridiculous things: Doug McIntyre