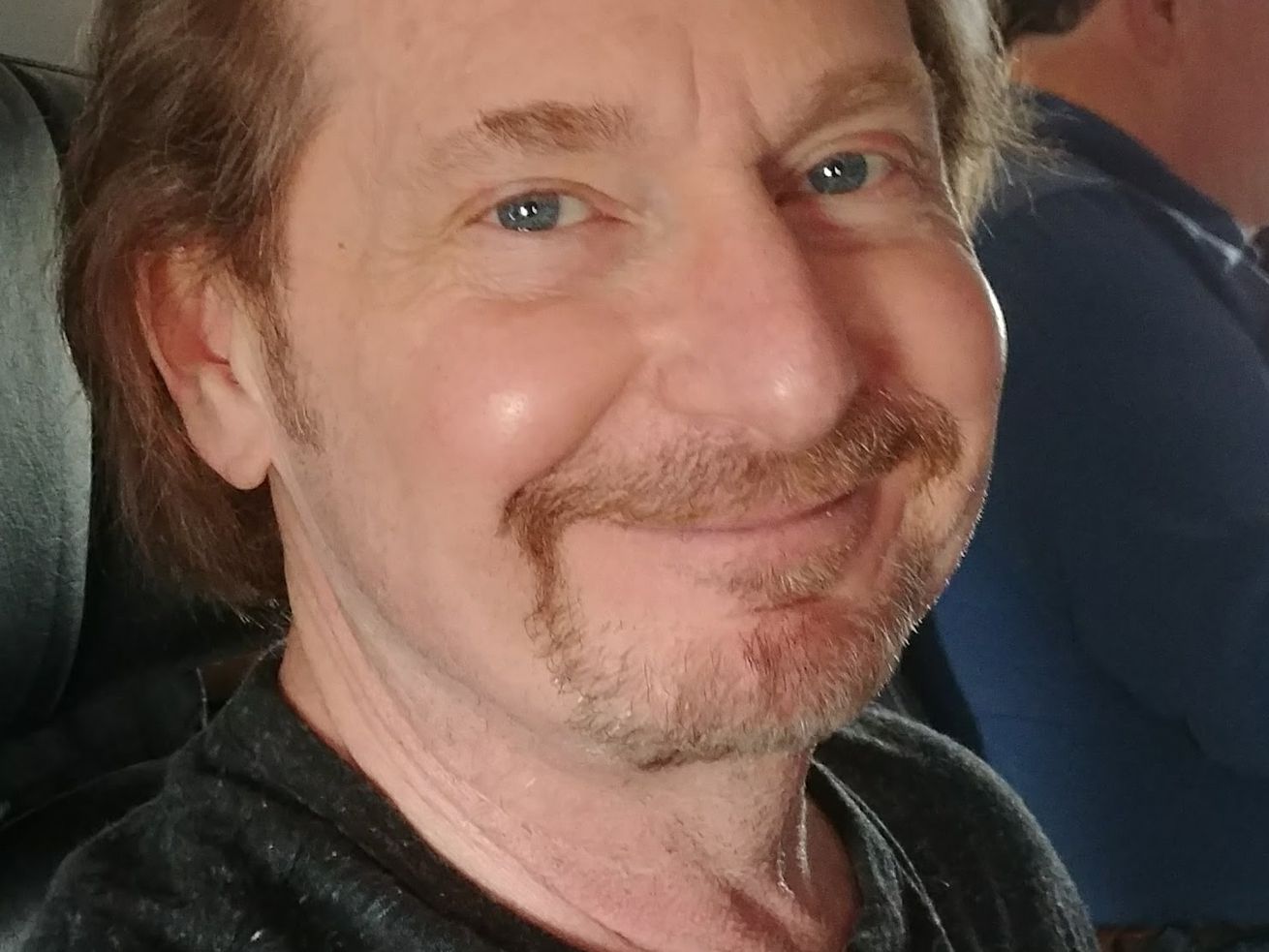 Redmond, who was last seen leaving his home Saturday afternoon, was planning to go on a bike ride along the Jordan River Parkway trail, according to Sandy police.

Police began searching for Redmond on Monday and were initially unsuccessful, however, some citizens located a body near 17000 South and 900 West near the Jordan River Parkway trail, police said.

The body was confirmed to be Redmond.

According to Sandy police, Bluffdale/Saratoga Springs police is handling the investigation and is working to determine the cause of death.

Cleve Robert Redmond has been located. Sadly, Cleve was found deceased in the area of 17000 S and 900 W near the Jordan River Parkway trail. Bluffdale Police is investigating the cause of death. https://t.co/w55GqvqVAk