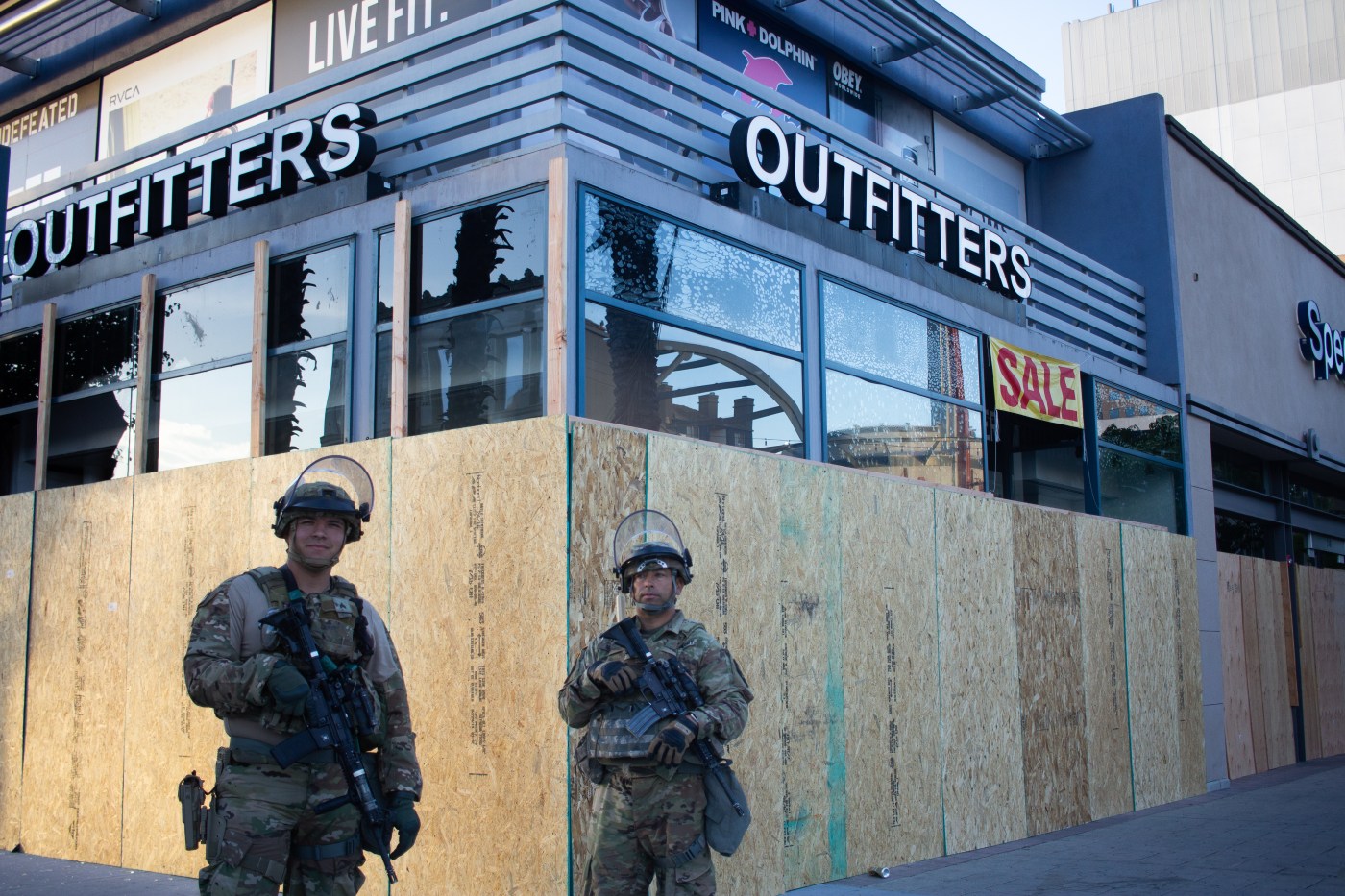 These Southern California cities and counties will have curfews in place for Monday night, June 1, following unrest across the country after the death of George Floyd, who died in police custody in Minneapolis.

• Beverly Hills: 4 p.m. A 1 p.m. curfew will go into effect in the city’s business district.

• Santa Monica: 4 p.m. A 1 p.m. curfew will go into effect in the city’s business district.

The county order supersedes individual city curfews that were to go into effect later than 6 p.m.

This story will be updated as news develops. Check back for more information.