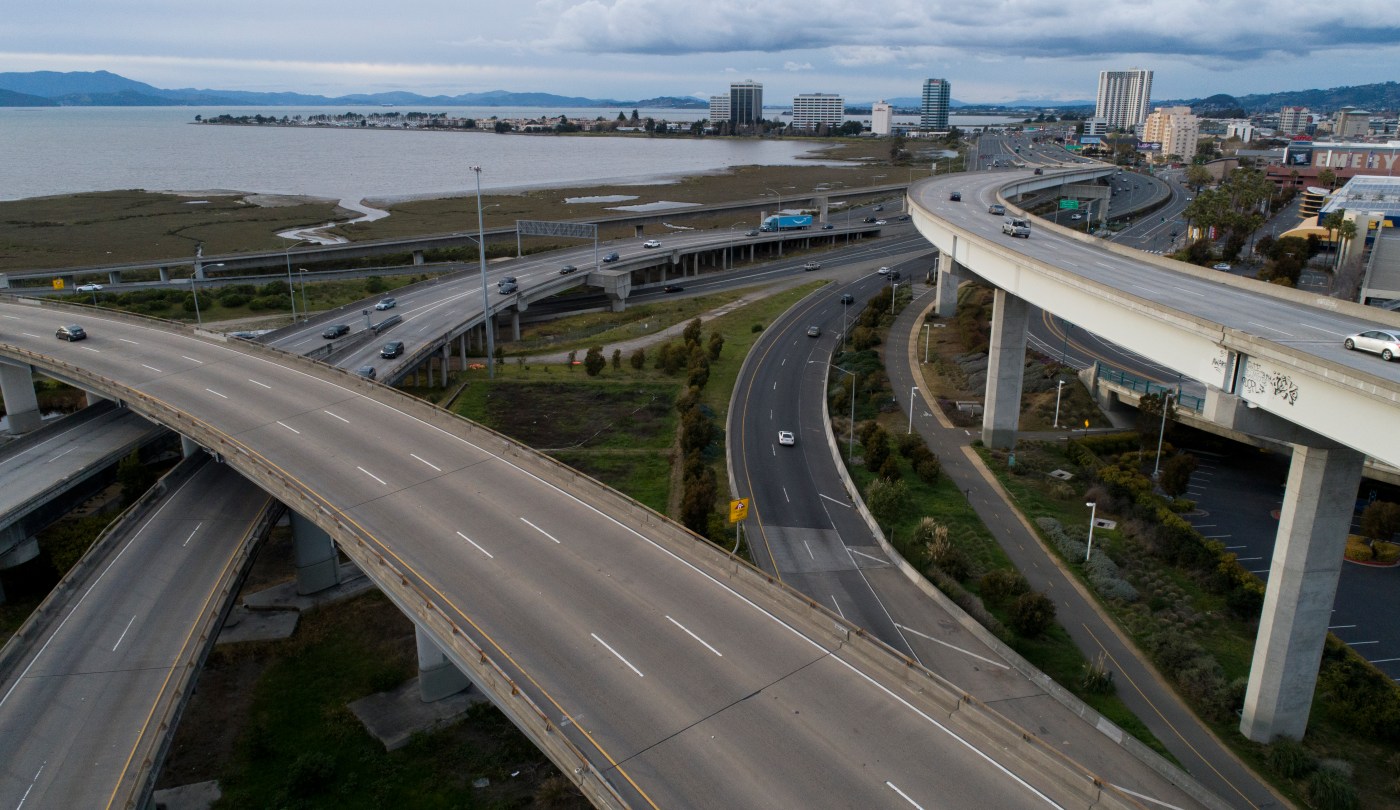 California’s reeling job market, knocked off its feet by government-mandated business shutdowns amid the coronavirus outbreak, may have staggered to a bottom, economists say.

The evidence that the worst may be over for job losses in California? A sharp decline in the number of people with ongoing unemployment insurance claims in California, a statistic known as continuing claims, according to economics experts.

“The continuing numbers for unemployment claims are the ones that show we are already at the bottom,” said Christopher Thornberg, an economist and founding partner with Beacon Economics. “The fact that continuing claims are dropping is evidence that we’re past the worst.”

Tucked away in the most recent official federal report on federal unemployment claims are statistics for early May that show a dramatic improvement in continuing claims for California.

“This doesn’t mean the economy is in great shape, but the big drop in continuing claims is one of the green shoots that were are looking at,” said Brian Wesbury, chief economist with First Trust Advisors, an investment firm. “It’s really going to be continuing claims that show when the job market is improving and employers are calling workers back.”

The number of workers claiming unemployment insurance benefits showed huge decreases both nationwide and in California, a Department of Labor report shows.

“The large drop in continuing claims is a direct result of the sudden reopening of the country and California for business,” said Scott Anderson, chief economist with Bank of the West. “New layoffs are still occurring, but at least near-term, the unemployment rate is peaking.”

For the week that ended on May 16, the number of California workers with claims for unemployment insurance totaled 2.12 million, down 40 percent from the continuing claims filed the prior week, the Labor Department report showed.

“Continuing claims could be falling because people are being recalled to their jobs,” said Jeffrey Michael, director of the Stockton-based Center for Business and Policy Research at the University of the Pacific. “I do think we are at the bottom when it comes to unemployment.”

The claims filed during the week that ended May 16 were 1.44 million below the 3.56 million California workers who filed continuing claims in the week that ending on May 9, according to the report.

“As the state reopens, many of those furloughed will be re-employed,” said Jerry Nickelsburg, a veteran economist and director of the UCLA Anderson Forecast.

Still, California and the United States overall remain locked in an employment nosedive amid business shutdowns that state and local government agencies have ordered in a quest to combat the spread of the deadly bug.

Nevertheless, the recent figures remain more than five times higher than the 44,800 weekly average for initial unemployment claims that were filed over the first two months of 2020.

“We’ve definitely turned the corner, but there …read more