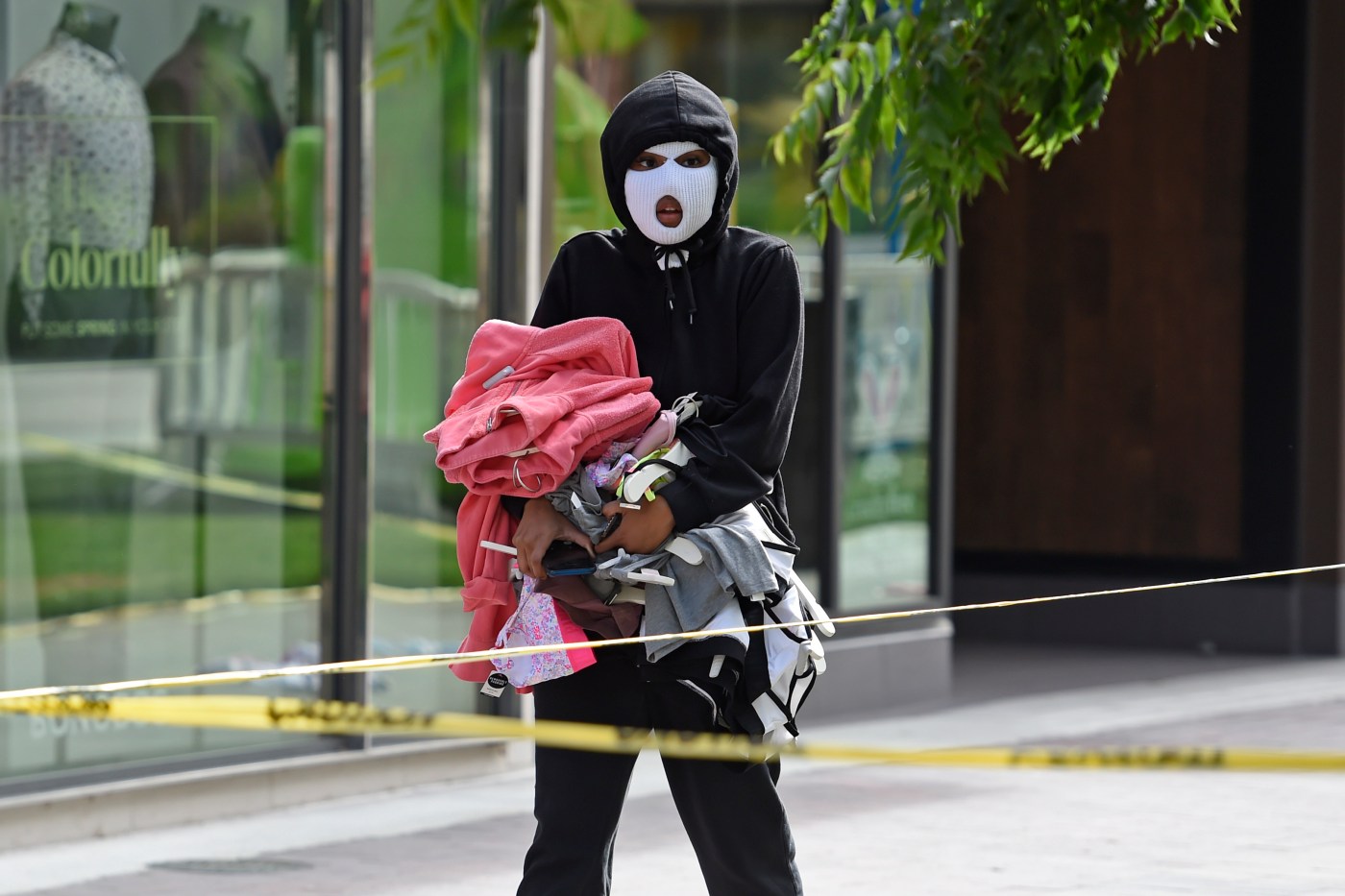 Bay Area cities assessed the damage from widespread looting and violence that gripped much of the region Sunday following demonstrations over the death of George Floyd, while police investigated shootings and prepared for protests that they hope will be peaceful.

Oakland police reported that they had arrested about 60 people during Sunday’s demonstrations, including three for allegedly shooting at the Oakland police headquarters. No injuries were reported in the incident at the headquarters on Seventh Street. Police arrested others for crimes including vandalism, looting and illegal possession of firearms.

Hayward police reported that officers shot a man who was allegedly looting a CVS store early Monday morning. The 4 a.m. shooting at the business at Harder Road and Mission Boulevard left the man with minor injuries, and he was taken into custody after receiving medical care at a local hospital. Three others also were taken into custody.

In Walnut Creek, police continued to investigate the shooting of a woman that occurred late Sunday afternoon, as hundreds went on a looting frenzy at Neiman Marcus and other high-end stores around Broadway Plaza. The woman was shot in the upper left arm, possibly by a looter who had been riding in a car. She was treated and released from a nearby hospital.

Walnut Creek police reported making a number of arrests Sunday night, with a number of crime scenes blocked by yellow tape near prominent downtown intersections. Police also are preparing for a demonstration scheduled for 3 p.m. in Civic Park. While police said they hope the demonstration will be peaceful, they are planning, like Sunday night, to deploy “additional resources” to maintain order and the safety of both demonstrators and of residents and workers at local businesses.

In San Leandro, Alameda County firefighters fought and extinguished a fire that broke out at the Walmart store on Davis Street, which also had been targeted by looters.

Several businesses in Union City’s Union Landing shopping center also were vandalized and looted Sunday night, and police there said that a public works employee was hit in the head by a bottle thrown at …read more