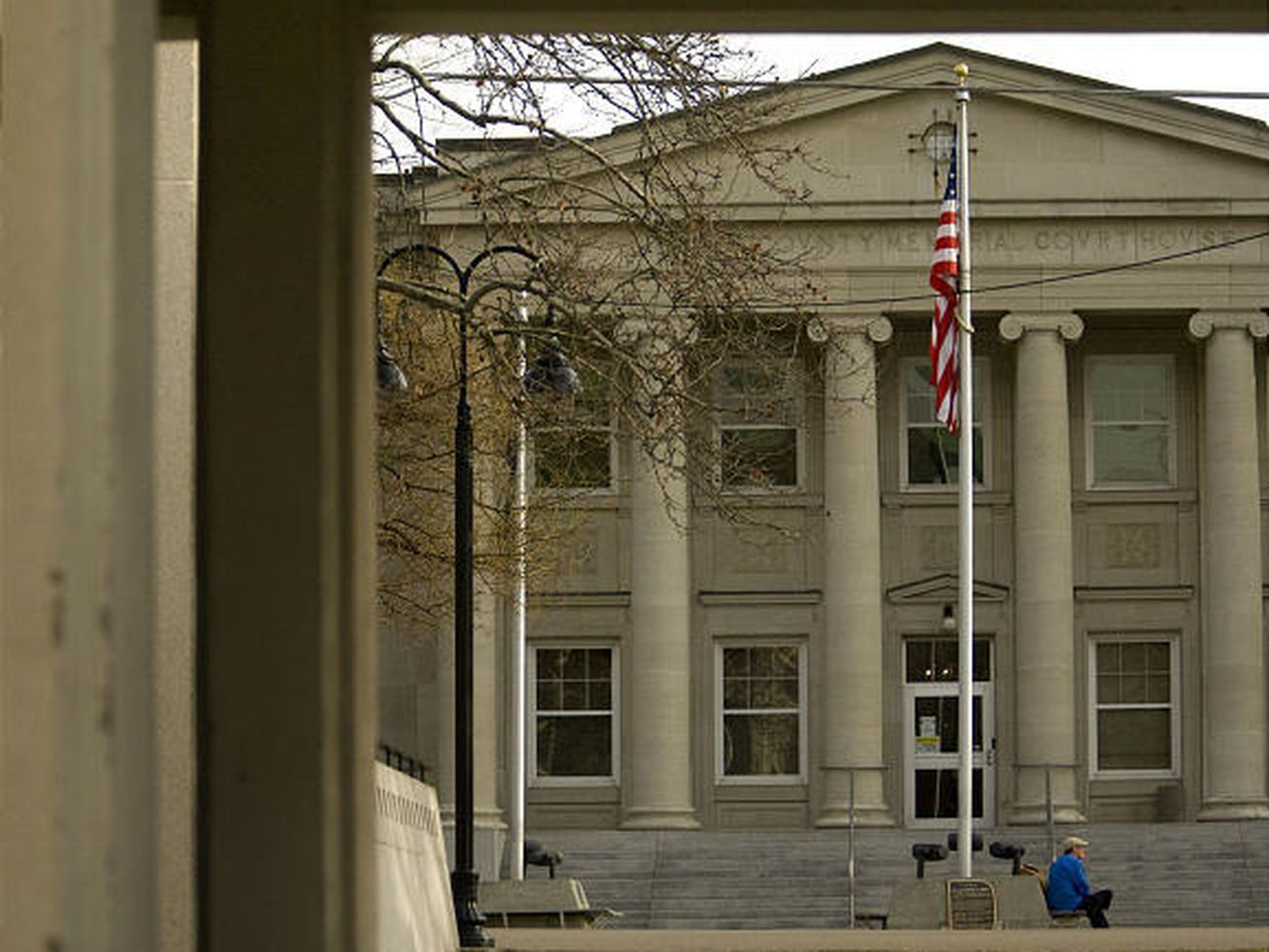 LAYTON — A youth gymnastics coach in Layton has been arrested and accused of having illegal sexual conduct with a student.

Kelly Christian Brown, 31, of Layton, was booked into the Davis County Jail on Tuesday for investigation of unlawful sexual activity with a minor, sexual exploitation of a minor and two counts of dealing in harmful materials to a minor.

Brown was a coach at North Davis Gymnastics, 1052 W. Hill Field Road. He is accused of inappropriately touching and sending explicit pictures to a girl starting in 2018 when she was 15, according to a police booking affidavit.

The girl recently disclosed to police and her family that “she had been sexually abused multiple times over the last several years by her gymnastics coach,” the affidavit states. She was interviewed Tuesday at the Children’s Justice Center in Farmington and revealed that Brown would inappropriately touch her while helping her stretch at practice, according to police.

They “often spoke in a sexual nature at gymnastics practice” and he often asked her to remove her leotard during private lessons, the affidavit states.

Brown would tell the girl “that he could not wait until she was 18 so they could have sex together” and “would tell her he wished they lived in Russia where sex with 16-year-olds was legal,” according to the affidavit.

He also sent the girl at least two pictures of his genitals, according to police.

Layton police arrested Brown at the gym on Tuesday. When interviewed by detectives, he told them “that a few years ago, he had a drinking problem and knew that he had made some mistakes,” the affidavit states, adding that he also indicated he knew police “wanted to speak with him about a relationship he had with an underage female.”

‘Uncertainty and flexibility’: Inside BYU basketball scheduling during pandemic

Brown was “adamant in his denial,” however, that he inappropriately touched the girl, the affidavit says.

“Based on Kelly’s position as a coach at the gym, he has frequent access to underage females and has shown a propensity for sexual attraction to them. Kelly acknowledged his mistakes with (the girl) and denied having any other similar instances with any victims,” according to the affidavit.

What might the Baltimore Ravens be planning for former Utah quarterback Tyler Huntley?