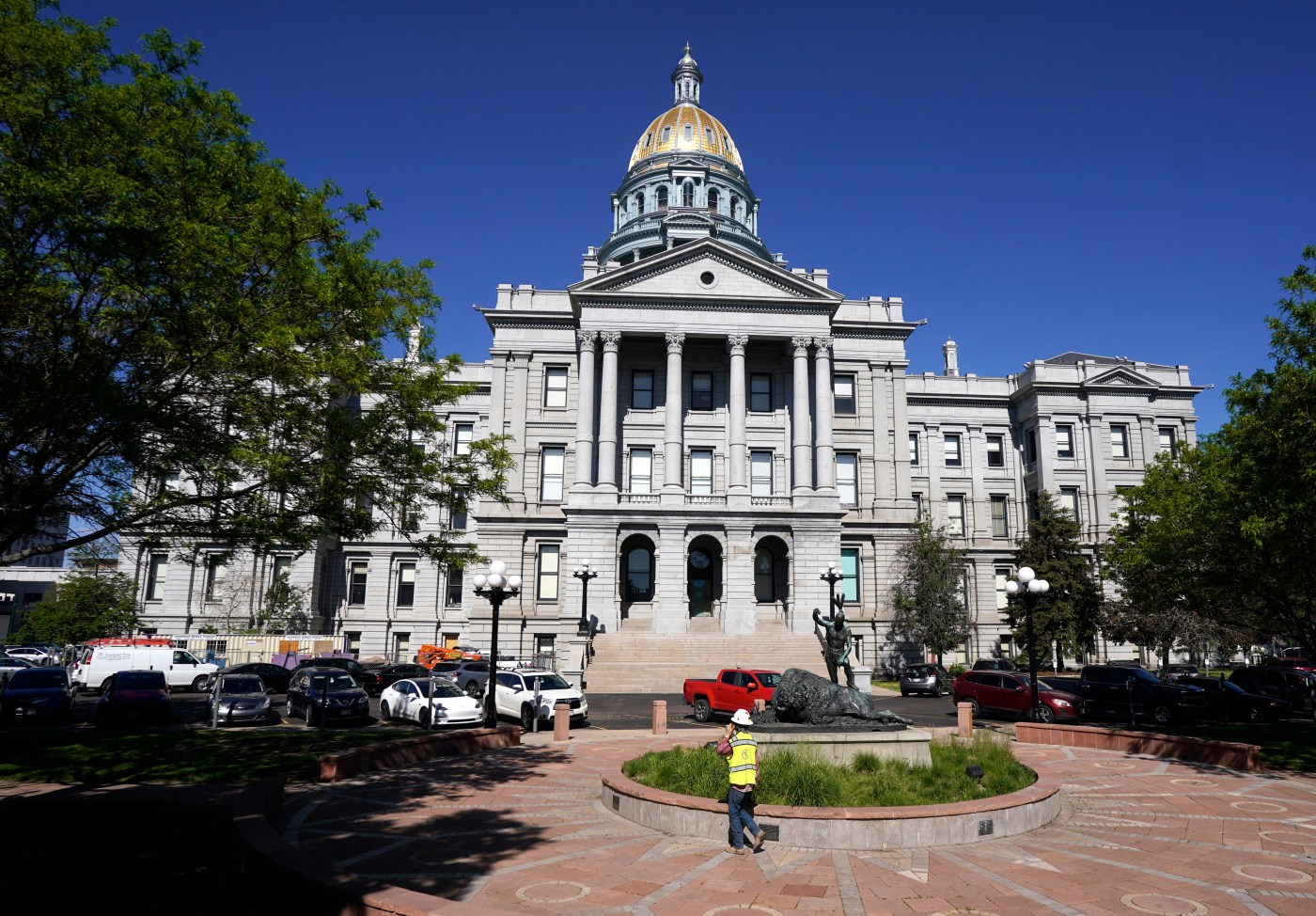 Another round of tax refund checks could be in the cards for Coloradans if economic forecasts shared Thursday hold true.

Meanwhile, economists for the state aren’t predicting a recession in the near term — though they note it is a possibility — and are hopeful inflation will ease next year.

However, those hopeful notes belie potential pitfalls state officials will need to navigate with upcoming budgets.

“On the surface, everything looks very positive,” state Sen. Rachel Zenzinger, a Democrat on the legislature’s Joint Budget Committee, said after hearing from forecasters. “What we know from the presentation is that there’s so much under the surface there that we need to be aware of.”

If cautious optimism was the overall message, it was underscored by the economic uncertainty that’s defined the past several years. Greg Sobetski, chief economist for the Colorado Legislative Council, predicted the U.S. gross domestic product’s growth to slow, but still climb, over the next several years.

But it’s not a guarantee. Ongoing inflationary pressure and attempts to slow it with federal interest rate hikes, a sudden and steep housing market correction, and geopolitical instability all pose risks to economic growth. Though, he noted, there’s not a single overriding danger he or other forecasters can point to.

“We’re forecasting an expansion because we think it is the likeliest of all possible scenarios,” Sobetski told lawmakers Thursday. “But there are dozens of scenarios where we get pushed off that path and into a recession.”

Meanwhile, he predicts inflation will continue throughout the year, for an average of 7.9%, before slowing down to about 4.3% next year. However, it has already eaten into real wages, despite the rise in how many dollars people take home. Inflation in the state has effectively cut wages by 2.7% in the Denver metro area and by about 1.7% across the state.

Sobetski warned that inflation will also eat into state coffers, even if it collects more money than in previous years. Just like with individuals paying more at the grocery store, the state will see modest growth in tax dollars simply not go as far.

Housing was the top cause of inflation, accounting for about 40% of the total rise, senior economist David Hansen said. While home prices have slowed, rents are continuing to rise.

“Uncertainty is the name of the game here. We have to be prepared to deal with uncertainty, whether it’s recession or inflation,” state Sen. Bob Rankin, a Republican on the Joint Budget Committee, said. “They said inflation was going to calm down. Maybe it won’t.”

He noted that state reserves and other budgeting tools give them breathing room in case of a recession or continued inflation.

Underlining the uncertain times — albeit in a way some taxpayers might find welcoming come next spring — is how tax collections continued to outpace projections.

Despite officials approving a flat-and-faster tax refund to the tune of $750 per taxpayer this fall in anticipation of more money being collected than allowed by state law, the state still expects to have about $677 million more than allowed, Lauren …read more