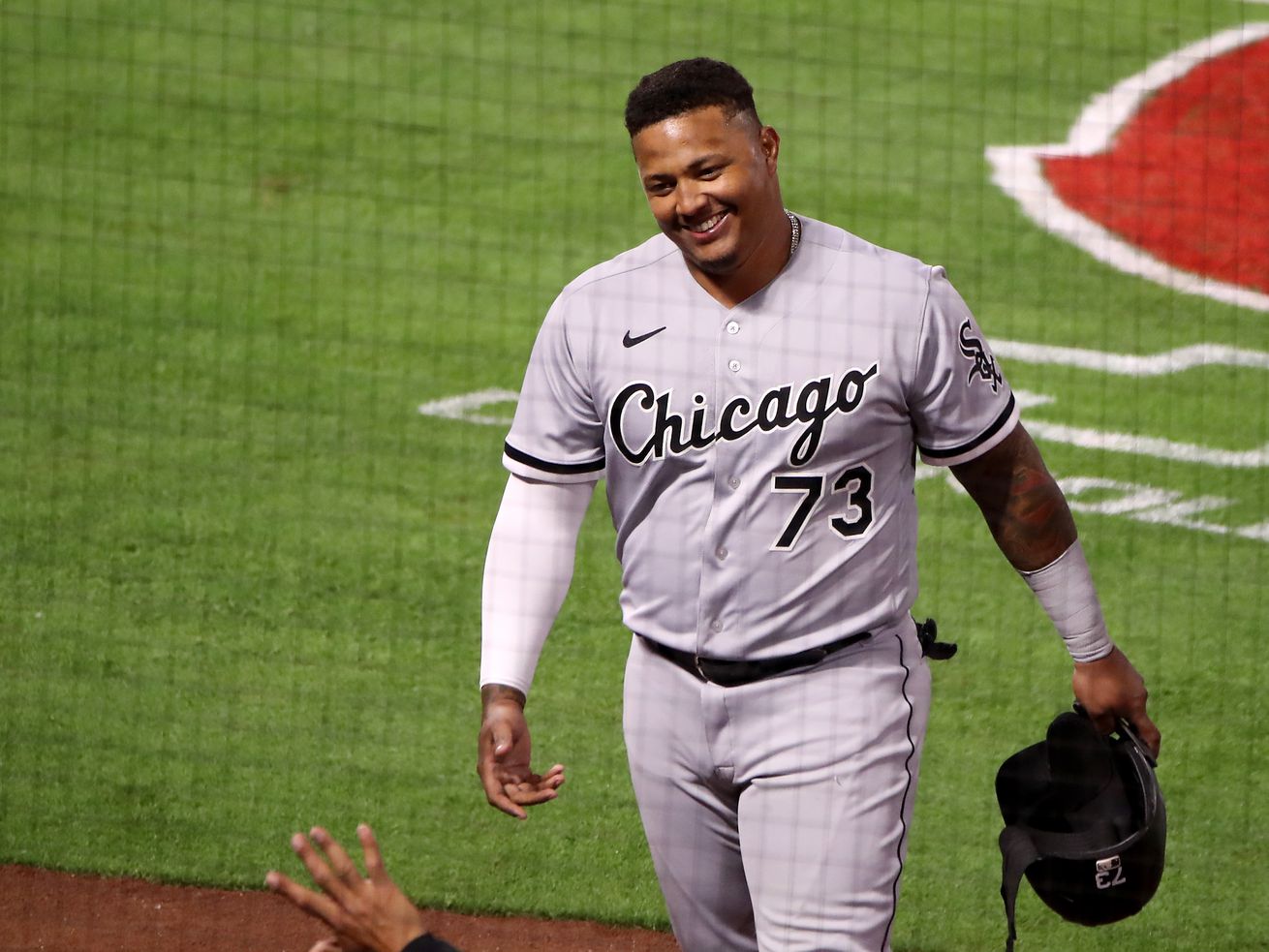 Yermin Mercedes, the American League Rookie of the Month in April who was sent down to Triple-A Charlotte after slumping in May and June, announced on his Instagram account Wednesday that he is retiring from baseball.

“First of all I want to thank God for giving me life to the fans that without them I was nothing,” Mercedes wrote on his Instagram account. “To my family for understanding me and always supporting … I walk away from baseball for a while God bless you. It’s over.”

The Sox said they are aware of the post and “have not received any official notification from Yermin concerning his future plans.”

Mercedes started for Charlotte Wednesday and was removed from the game for a pinch-hitter after two at-bats.

The rookie, a fan favorite and MLB sensation in April, found himself in the middle of a controversy when he missed a take sign and homered on a 3-0 pitch against the Twins’ Tyler Duffey in May. He was called out by manager Tony La Russa for breaking one of baseball’s unwritten rules.

Capital One Platinum card review: A good starter card for beginners or those with fair credit