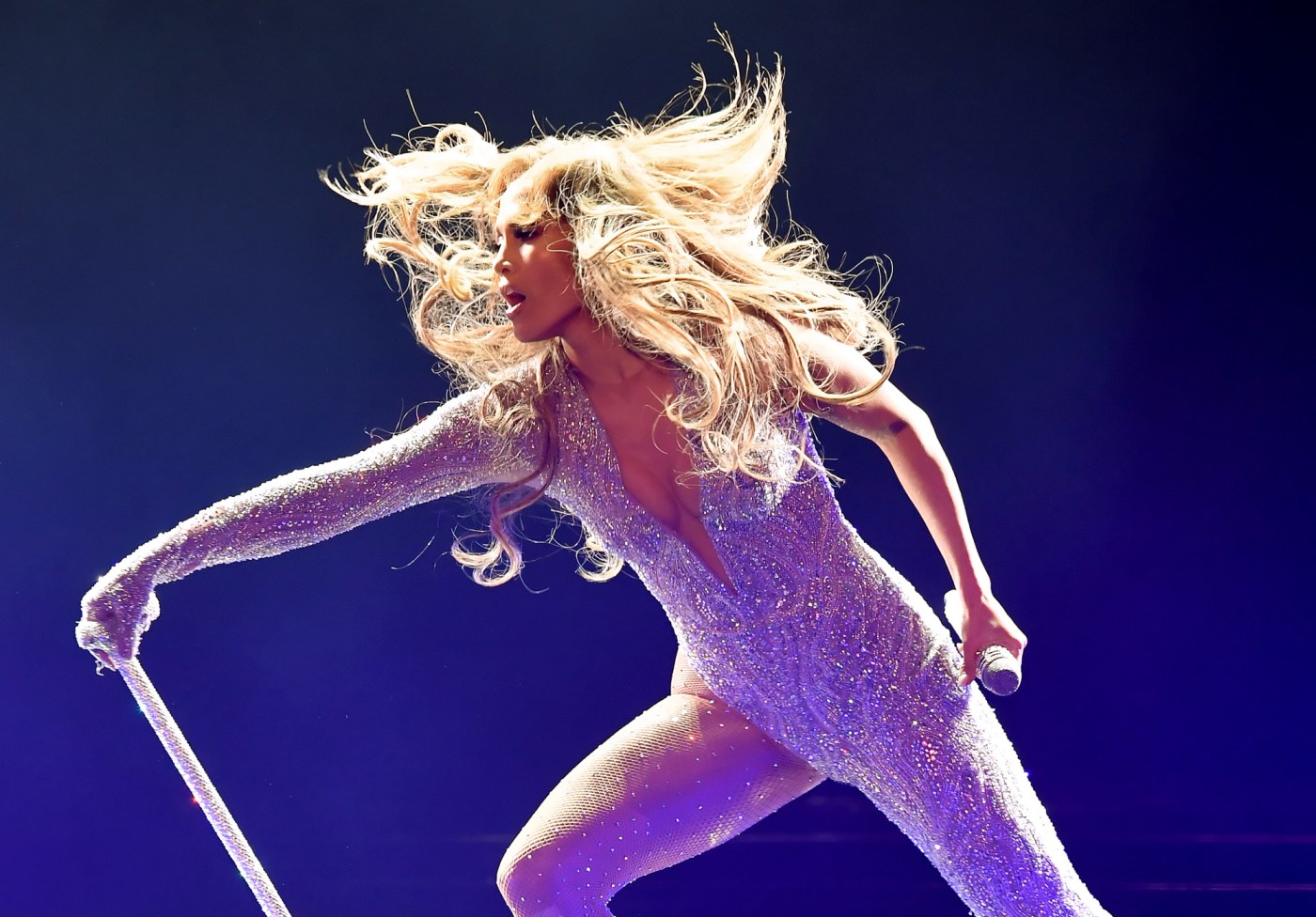 Homecare nurse Sherry Yas and elementary school teacher Cynthia Paonessa waited in line outside Sofi Stadium on Sunday to do something that hasn’t been done since the pandemic arrived more than a year ago.

See a concert. In a stadium. With other people.

“First opportunity to do something like this in forever,” said Paonessa, who lives and teaches in Sherman Oaks. “And I love the message they’re putting out. It’s great.”

What’s that message? “Being socially responsible,” she said.

“And the more you want to get back to normal, this is the way to do it,” added Yas, who lives in Thousand Oaks.

The event, Vax Live: The Concert to Reunite the World, promised performances by Jennifer Lopez and Eddie Vedder, Foo Fighters, J Balvin and H.E.R. at Sofi on Sunday.

When the music began, Eddie Vedder of Pearl Jam kicked off the night with the kind of loud, raw rock and roll the world has not heard live for more than a year, opening with a cover of Fugazi’s appropriately themed, “Give Me The Cure.”

“This is a feeling we have not had for quite some time,” Vedder said at the song’s finish, before launching into the Pearl Jam tune “I Am a Patriot.”

“This is crazy,” he continued. “There’s a microphone, there’s a crowd. It feels good.”

Sponsored by the anti-poverty non-profit Global Citizen, Vax Live was intended to promote vaccination against the COVID-19 virus and also raise money and awareness about the need to help poorer countries get greater access to vaccines.

Hosted by Selena Gomez, the concert, which will be broadcast on multiple channels Saturday, May 8, represents the first large public event in California since the state first locked down a year ago. Roughly 20,000 fans, mostly first responders and essential workers, were expected to attend the show.

It was also the first live music concert at Sofi, which pre-pandemic had planned to open with shows by Taylor Swift last summer.

To the fans waiting patiently for doors to open on Sunday afternoon there was a sense that this was a special event.

“Being vaccinated around everybody, I’m actually kind of excited,” said Venessa Natividad of Carson, who works as an LVN nurse for the Los Angeles Unified School District. “Just to feel a little normalcy.

Festival Pass: SoFi Stadium will have fans in the stands for benefit concert