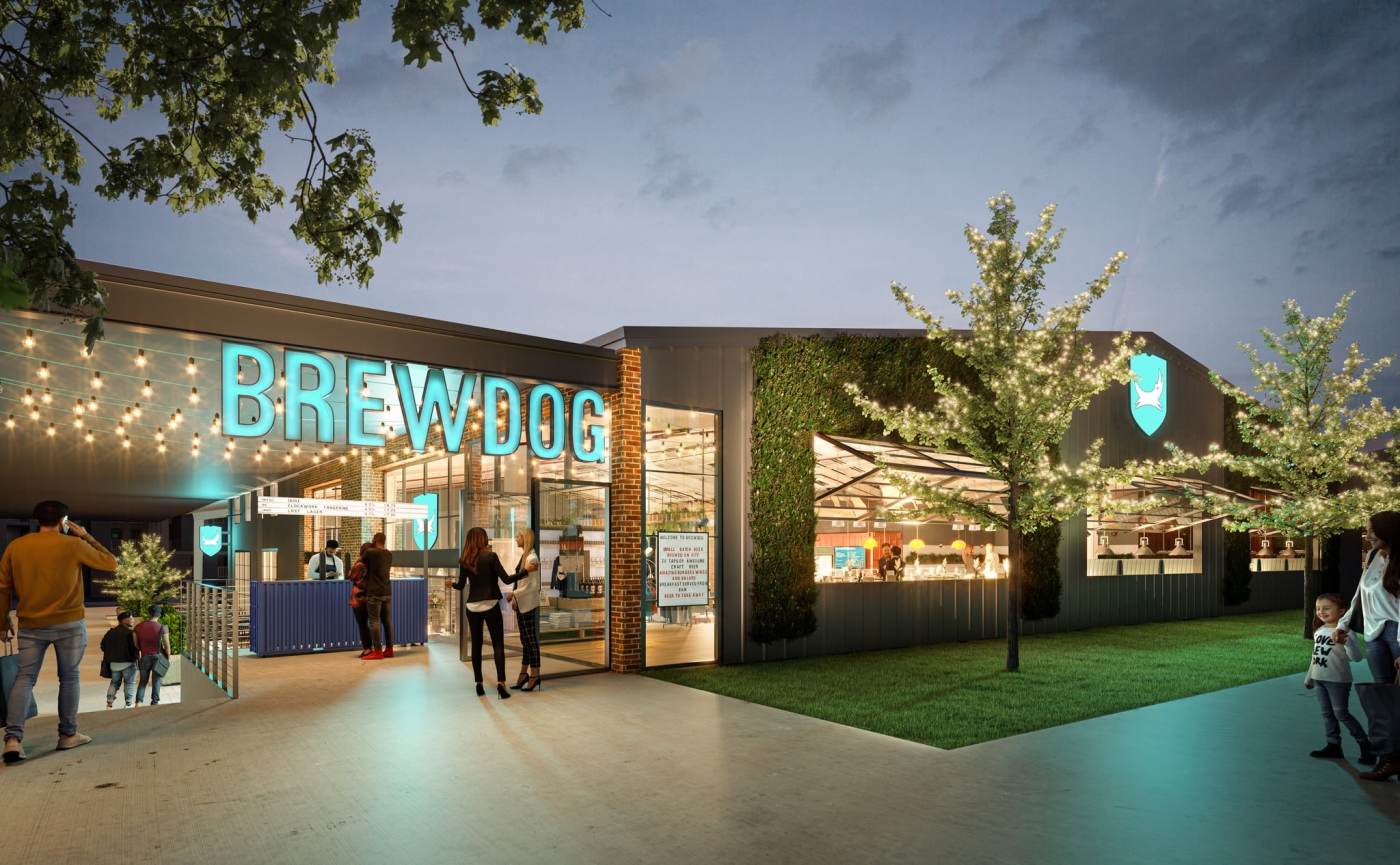 A Scotland-based brewery is tapping into the Denver market.

BrewDog, which according to its website has 151 locations around the world, plans to open its first franchise pub in the U.S. next year at 3950 Wynkoop St. in RiNo, according to a spokesperson for the company.

The U.K. craft brewery, founded in 2007 by James Watt and Martin Dickie, has a limited footprint in the U.S. so far: 10 locations in Ohio and Pennsylvania, two of which are beer-themed hotels.

BrewDog will open within 10,000 square feet on the ground floor of the building near RTD’s 38th and Blake Station. Denver-based Magnetic Capital, led by Daniel Huml, purchased the two-story, 16,624-square-foot building in January 2020 for $4.15 million. Huml said he plans to build out the second-floor as office space.

Prior to that, the building was briefly owned by a company that planned to open a coworking space targeting real estate professionals.

“We are thrilled to bring this exciting concept from Scotland to the RiNo neighborhood of Denver,” Huml wrote in a statement to BusinessDen. “3950 Wynkoop made a lot of sense for BrewDog given its proximity to Mission Ballroom and all of the new development in the surrounding area. We see Wynkoop as an iconic street that will be very lively and pedestrian friendly with all the new additions underway.”

King of Wings will open a second location, with more beer and a tequila bar

The RiNo location will be owned by Juan Carlos Mondragón, who moved his family to Denver for this opportunity. He became interested in the brand after family trips to BrewDog’s flagship brewery in Fraserburgh, Scotland, and was previously a McDonald’s franchisee in Mexico, according to the company.

The new Denver franchise will serve pub fare and BrewDog’s beers, which include its flagship Punk IPA and a range of Amplified beers with 11 percent ABV.

BrewDog said it plans to open three Denver locations in the next four years.

This story was reported by our partner BusinessDen.

Subscribe to our new food newsletter, Stuffed, to get Denver food and drink news sent straight to your …read more