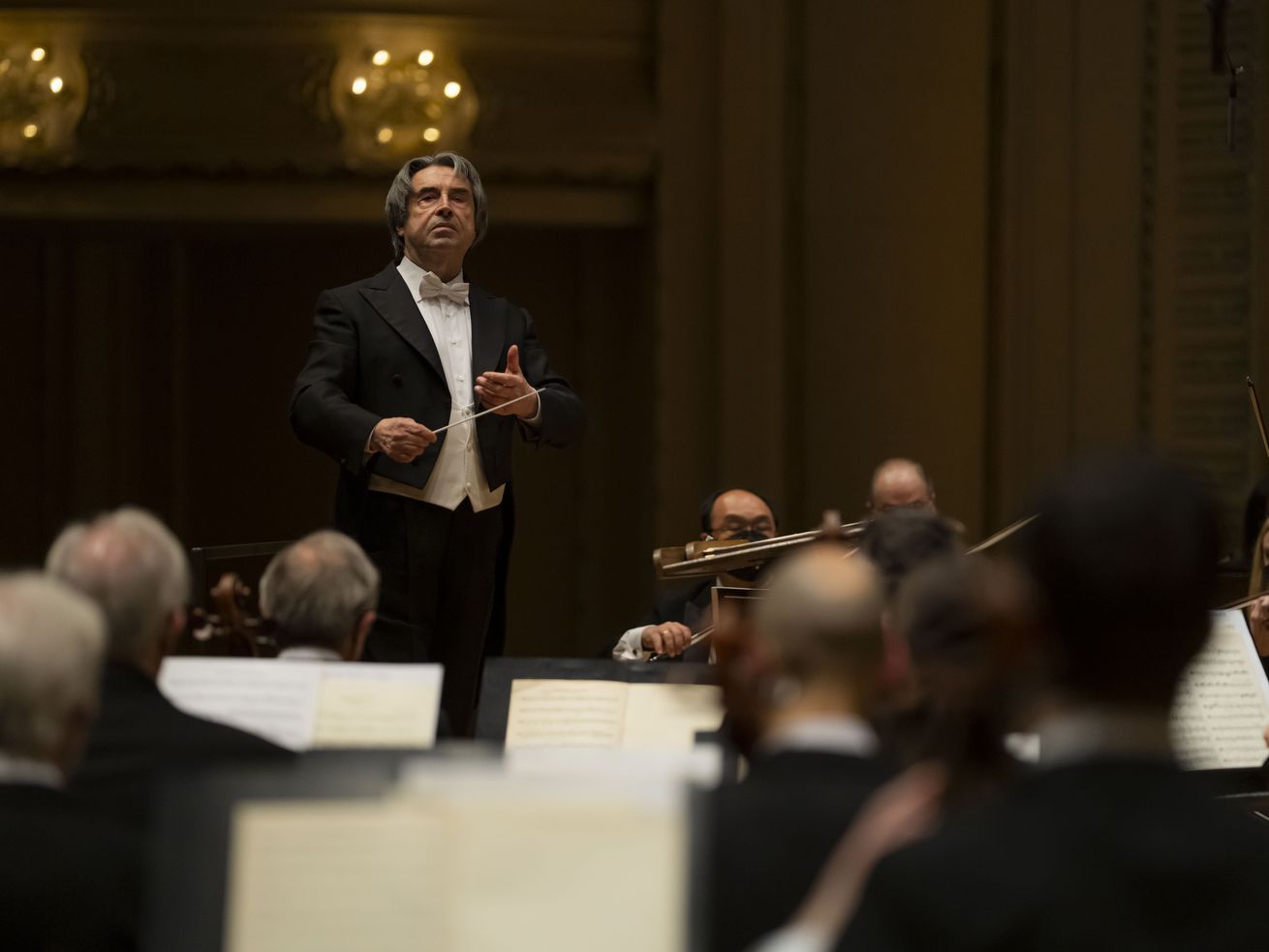 Riccardo Muti delivered one of his finest conducting jobs since his appointment to the Chicago Syphony Orchestra in 2010.

The Chicago Symphony Orchestra’s concert Thursday night featured what could be described as a typical all-Beethoven program, the kind heard each year in music halls across the country, but the results were anything but typical.

Although he does present world premieres and his share of off-beat repertoire, Riccardo Muti was primarily hired as music director to make the expected unexpected. And that is exactly what he did Thursday at Orchestra Hall in one of his finest conducting jobs since his appointment in 2010.

Even though the two main works on Thursday’s program — Beethoven’s Symphony No. 5 and No. 8 — are part of the bedrock of the symphonic repertoire and are familiar to regular orchestral goers, he managed to inject a sense of interpretative suspense, and compelled listeners to sit up and listen anew.

How did he do it? It is, of course, impossible, to fully explain the alchemy that goes into, dare we say, a great performance like this. On one hand, it means going back to the fundamentals and paying attention to the tiniest nuances when it comes to tempo, dynamics and articulation.

On the other hand, it’s a matter of artistically transcending those elements. And that’s where Muti, who turned 80 in July, draws on a lifetime of confronting, performing and living with this music.

Of course, no such performance would be possible without a first-rate orchestra, and the Chicago Symphony was in particularly fine form. There were highlights aplenty from the dark, resonant low strings in the Symphony No. 5 to the note-perfect French horns that lit up both symphonies, especially principal David Cooper and associate principal Daniel Gingrich in the third movement of the No. 8.

The playing was all the more impressive considering the musicians, like so many other workers, have had to undergo heightened COVID-19 testing protocols and must now wear masks during performances (all but the wind and brass sections). To its credit, the CSO , unlike such fellow arts organizations as the Joffrey Ballet or Lyric Opera of Chicago, has not had to cancel or postpone any performances this season, even with the recent onslaught of the omicron variant.

The evening’s big draw was the Symphony No. 5 in C minor, Op. 67, with its emphatic opening eight-note motif that is regularly heard on television commercials and everywhere else. But this work has much more to offer than those first seconds, as this bold, full-bodied and, yes, sometimes suspenseful performance made abundantly clear, especially the big, resplendent finale with the glory of the CSO brass on view.

An argument could be made, though, that the highlight of this concert was the Symphony No. 8 in F major, Op. 93, which might …read more

The performers admit they're honored to be the first K-pop group nominated at the GRAMMYs and send a special message to their Army fandom. Watch!
Q&A: This startup wants to transform and speed up how you buy a home
SHARES
ShareTweet