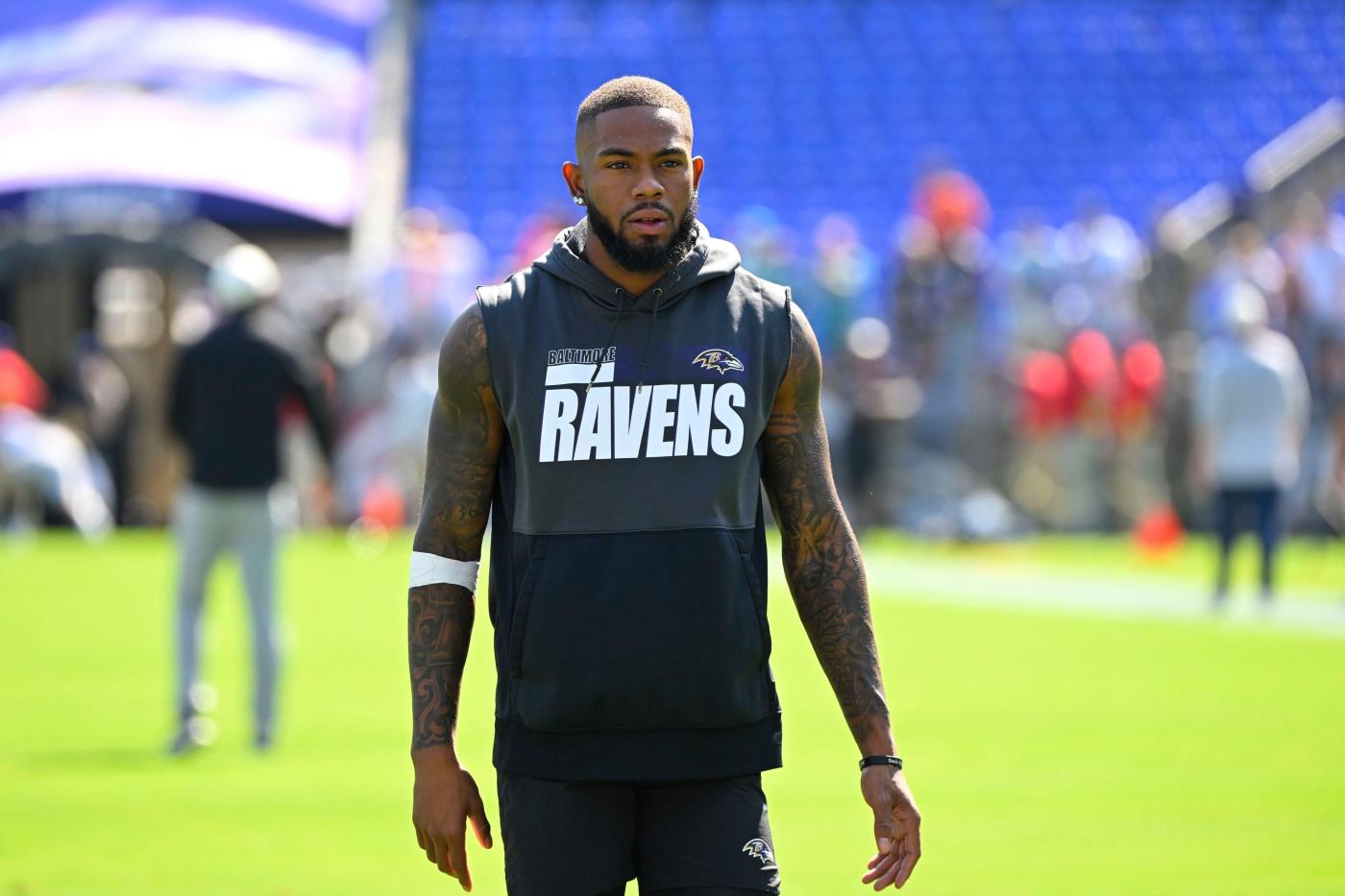 Humphrey and Peters were limited entering the Ravens’ Week 2 loss to the Miami Dolphins, while Stephens was held out as he recovered from his injury.

Left tackle Ronnie Stanley (ankle) is doubtful after missing Friday’s workout. He’s yet to fully participate in a practice this season.

Quarterback Lamar Jackson, who was limited by a right elbow injury Wednesday, was not listed on the injury report after practicing fully for the second straight day.