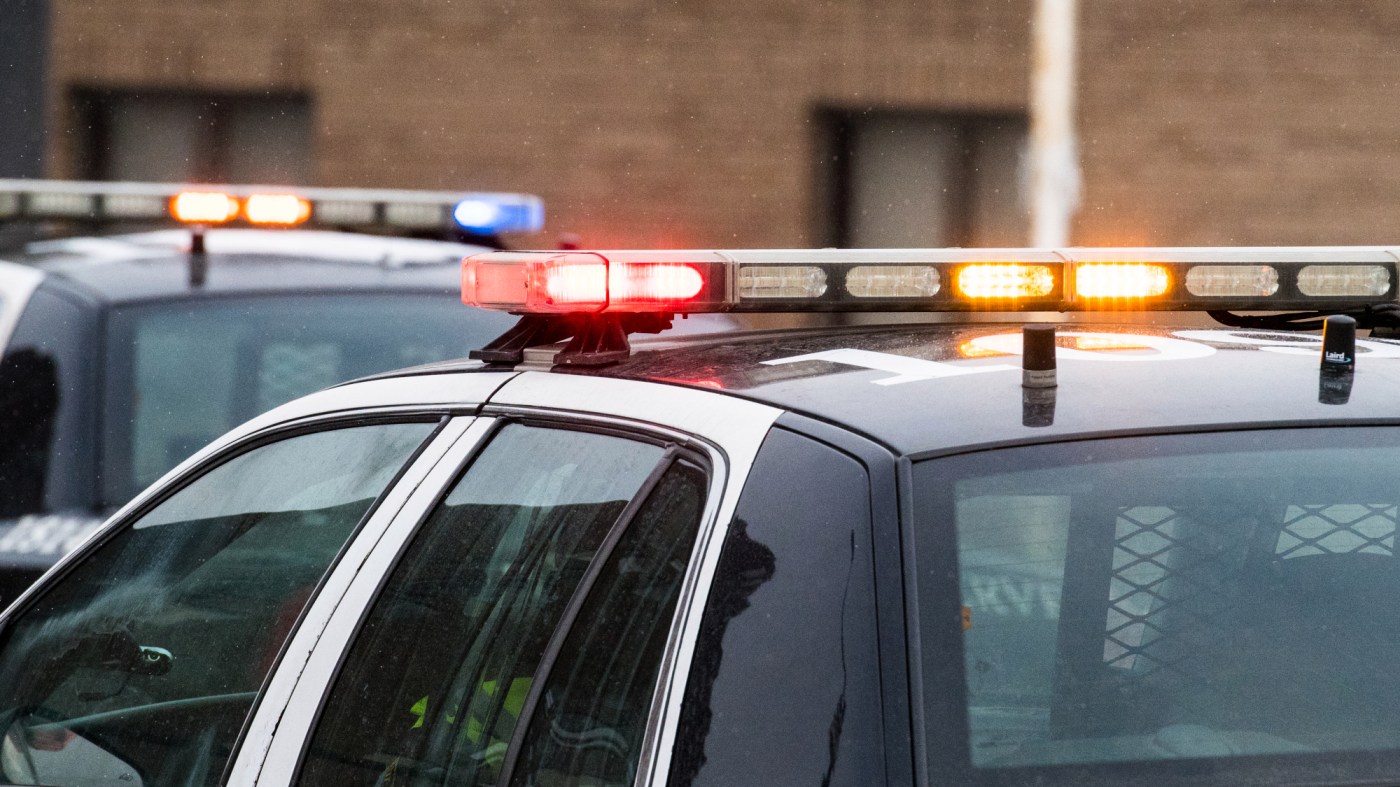 PALO ALTO — An employee at a tobacco shop was pistol-whipped Thursday night when eight people entered the business and stole merchandise before fleeing, according to authorities.

The robbery was reported at 9:54 p.m. from a clerk at Raw Smoke Shop located at 265 California Avenue, according to a Palo Alto Police Department news release. The clerk said he had been robbed by a group of eight people and pistol-whipped. By the time police arrived, the suspects had already fled, authorities said.

According to an investigation, the people came into the business before it closed and a clerk in his 50s was the only person in the store. At least two of the people had handguns and one of the people told the clerk to get on the ground while another pistol-whipped the back of his head, police said. The people then stole store merchandise and a cash register before fleeing. The clerk told police he couldn’t see if they had left in a vehicle or on foot. He had minor injuries but declined medical care.

The eight people were captured on surveillance footage, according to authorities. The clerk told police that the people were wearing face coverings but didn’t have more information about description.