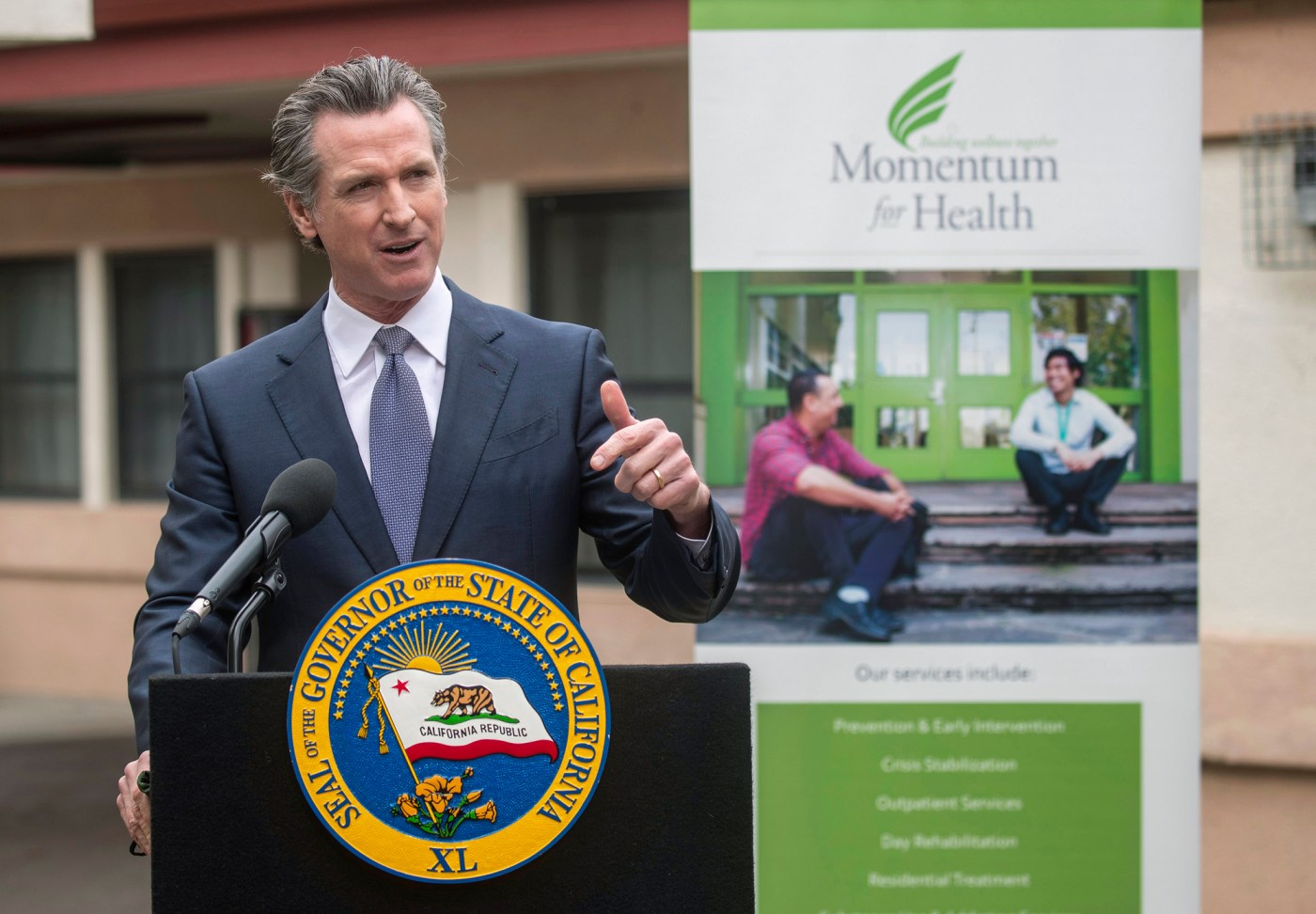 Gov. Gavin Newsom has less than a week left before his annual deadline for signing the more than 700 bills that the Legislature has sent to his desk, but a broader picture has emerged thus far. The governor continues to sign major pieces of progressive legislation, but he’s also selectively staking out some moderate turf.

For instance, the governor signed the Fast Food Accountability and Standards Recovery Act (Assembly Bill 257), a deeply troubling measure that creates a governmental panel to determine wages and other conditions in the fast-food industry. It strips franchise owners of their rights as business people – and may lead to $22 an hour fast-food wage mandates that will force many small restaurants to shutter.

We see AB 257 as this year’s version of Assembly Bill 5 – the “landmark” labor bill that promised to boost wages and benefits for independent contractors, but led to so many layoffs that the Legislature and governor had to backtrack. We had hoped that Newsom had learned the right lesson, but his union supporters see this as a national model.

Newsom also signed a package of bills that he refers to as the California Climate Commitment, which is part of a $54 billion in public spending directed toward climate change. The laws require “carbon neutrality” (zero carbon emissions) by 2045, place limits on offshore oil drilling and set timetables for a 100-percent clean electric grid. They increase regulations and manufacturing costs.

On the moderate side, Newsom signed legislation that extends the life of the Diablo Canyon nuclear plant – recognizing that California needs reliable electrical power even as it shifts toward alternative sources. He vetoed a high-profile plan to allow safe drug-injection sites in select big cities.

Newsom also vetoed Senate Bill 834 to strip tax-exempt status from groups that engage in anti-government activities. No one wants tax breaks for radical groups, but the pitfalls are obvious – and frightening. Partisan officials could target their political enemies. Newsom rightly noted that this “should be evaluated through the judicial system with due process and a right to a hearing.”

Also on the positive side, Newsom signed legislation that will create CARE (Community Assistance, Recovery and Empowerment) Courts for handling homeless people who are accused of committing minor crimes. This is one of the more promising and largely bipartisan approaches toward homelessness in that it focuses on directing people toward services rather than incarceration.

It’s simply wrong to use immigrants as political pawns