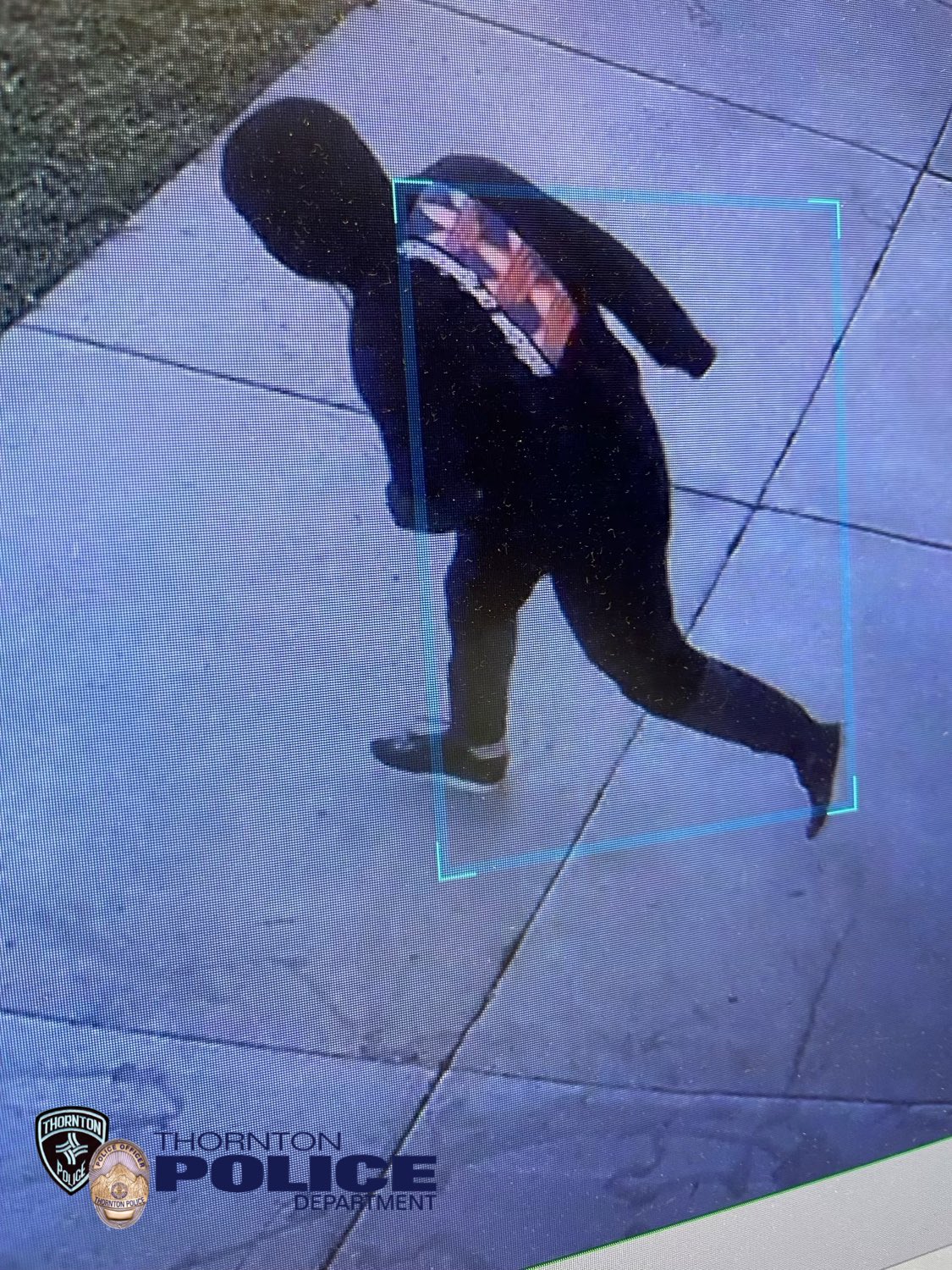 Thornton police are investigating an attempted child abduction and are asking for the public’s help in identifying a suspect.

The incident happened at about 7:30 a.m. Friday at the STEM Launch school, 9450 Pecos St., police said in a news release.

Thornton PD investigating an attempt child abduction earlier this morning at STEM Launch, 9450 Pecos St. The below pictured person of interest allegedly grabbed a 10 yr old student. Student fought subject off who then ran away. Anyone with info please call 720-977-5150. pic.twitter.com/jFKSil51Mb

A 10-year-old student told police that “she was grabbed just outside of the school just before the start of the school day,” the release said. The victim “resisted” the attack and the suspect fled.

Denver police searching for driver that hit pedestrian, took off

Police on Friday released images from school surveillance footage of the suspect who has yet to be identified.

He is described as about 5 feet, 8 inches tall, with a thin build and blond hair. He was wearing a black Adidas hooded sweatshirt with a triple multicolored Adidas logo, black jeans, black shoes with white soles, a mask and black gloves.

Luis Robert reflects on a ‘difficult and challenging’ 2022 season. Can the Chicago White Sox CF stay healthy next year?