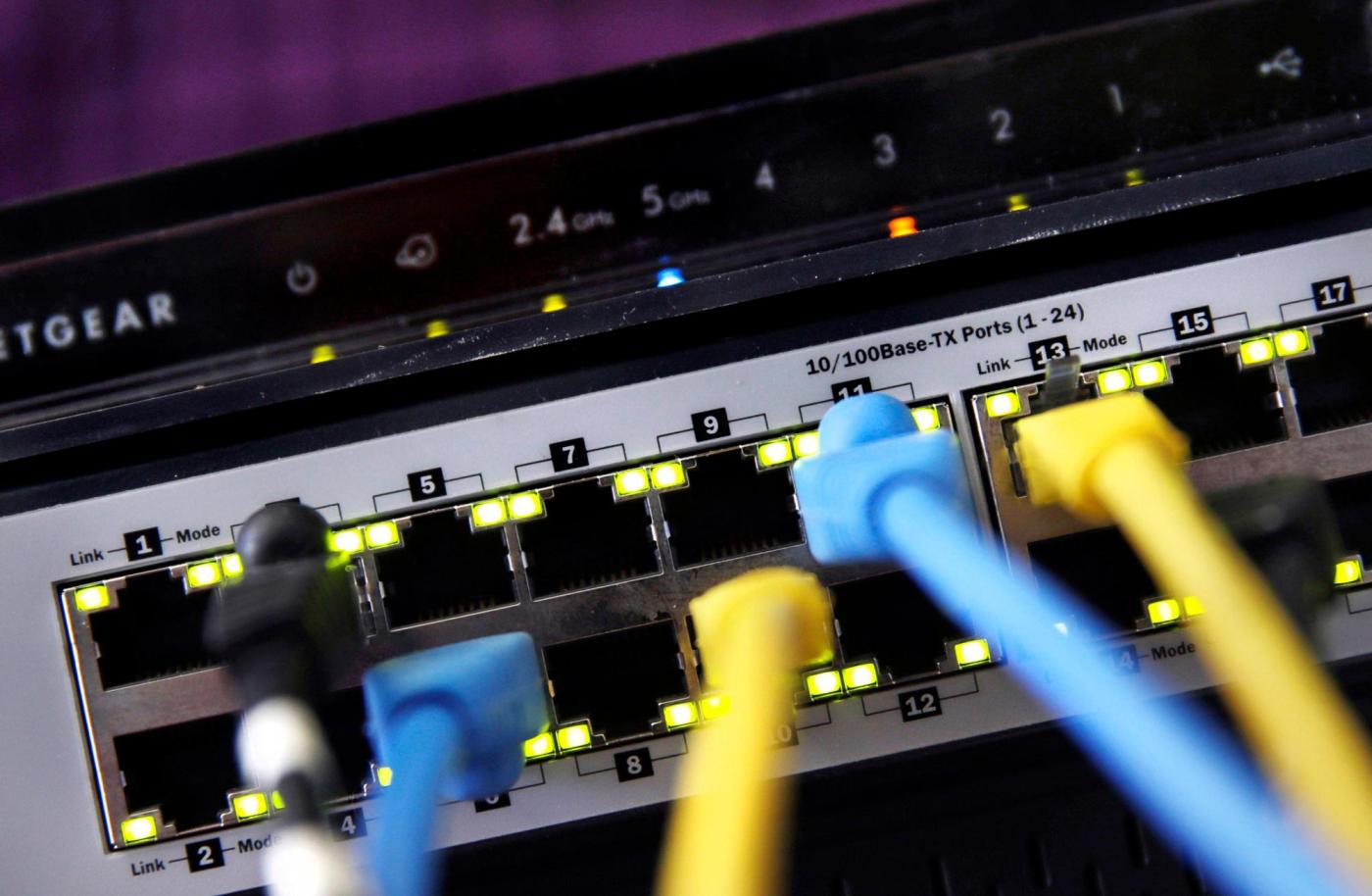 LOS ANGELES — Aiming to bridge a “digital divide” and help provide equitable access to the internet, a civic group called the Committee for Greater LA has released a roadmap that points the way toward achieving universal broadband access in Los Angeles County by 2027.

In a report titled “Connecting Communities Countywide: Delivering Broadband as a Civil Right in Los Angeles,” the group seeks, by 2027, for all L.A. County residents to be connected to broadband service of at least 100/20 Mbps for $30 or less per month.

By 2040, the goal is for every county resident to have the means to adopt fiber-based broadband service with multi-gigabit speeds, according to the committee.

To those ends, the report outlines several actions toward achieving digital equity — including creating a countywide Internet Infrastructure Agency, widespread adoption of the federal Affordable Connectivity Program and formalizing an organization focusing on digital equity.

The Committee for Greater LA calls itself “a group of civic leaders working to advance system changes and dismantle institutional racism.”

A statement from the group calls the need to address digital equity “urgent” and adds, “Though many Angelenos rely on high-speed internet for school, work and resources, far too many people in L.A. County are left behind.”

“Decades of digital redlining practices in many of L.A. County’s communities of color and low-income communities have worked to systematically disadvantage residents from accessing affordable, reliable and high-speed internet,” the group said in a statement.

Committee chair Miguel A. Santana said that “while there are many initiatives that address the digital divide, this is the first policy blueprint that provides a roadmap to harness and coordinate efforts for bold, systemic and progressive action for lasting change around broadband equity.”

The committee pointed to a 2020 USC Annenberg study that showed a third of students in the Los Angeles Unified School District don’t have access to high-speed Internet.

What’s more, a 2021 survey by the California Emergency Technology Fund found that affordability is the main barrier to broadband access for a majority of households lacking internet connectivity, according to the group.

The Committee for Greater LA’s report was put forward by its Internet Action Team, which included 130 people across sectors including government, academia, business, technology and community leaders.

Among them were Evan Spiegel, CEO of Snap, and Los Angeles City Councilwoman Nithya Raman, who chairs the council’s Technology and General Services Committee.

“Many advocates, foundations, and community leaders have sounded the alarm on the need to ensure all Angelenos have the means to access affordable, quality internet at home,” Raman said. “Connectivity is not shared equally across our city and county, leaving many students, business owners, low-income residents, and communities of color behind.”

Jarrett Barrios, co-chair of the Internet Action Team and Senior VP of Strategy and Programs at the California Community Foundation, added, “Incorporating the voices of many partners working on digital equity, our Blueprint focuses on actions that local and regional governmental entities can take to approach broadband policies through the lens of the public interest in L.A.

“We ask who decides what government investments …read more

The performers admit they're honored to be the first K-pop group nominated at the GRAMMYs and send a special message to their Army fandom. Watch!
Oscar-winning ‘Cuckoo’s Nest’ actor Louise Fletcher dies
SHARES
ShareTweet