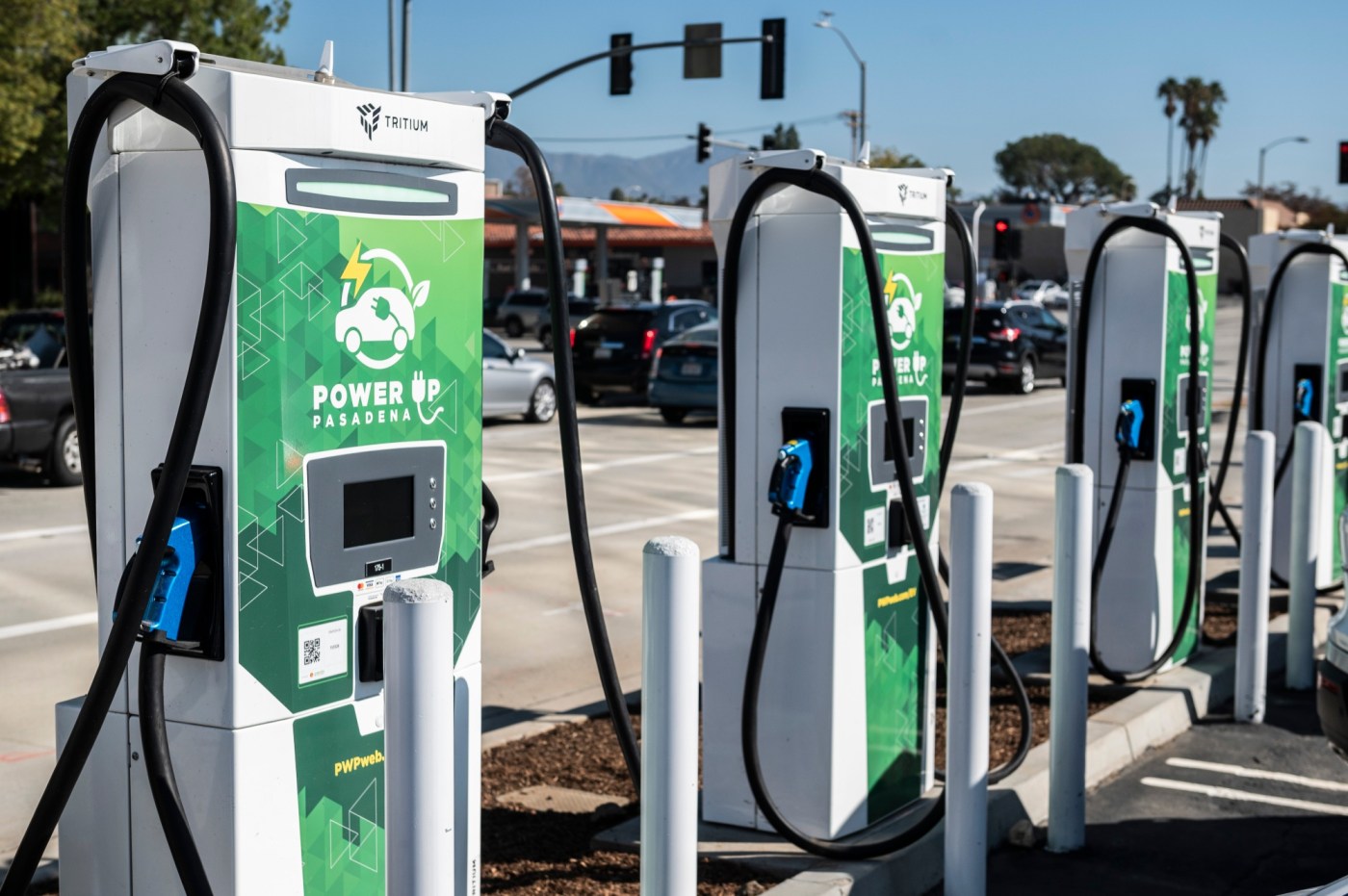 Commensurate to the sales of EVs, the state must provide for easily accessible charging. SB 1482 will accelerate making charging available in apartments and condos.

Does San Jose Mayor Sam Liccardo have a cushy, lucrative executive, consultant, or lobbyist job lined up at Lyft for when he leaves the mayor’s office?

That can be the only logical explanation for his support of Proposition 30, written by Lyft to benefit Lyft and cynically painted by Lyft with a dishonest veneer of green idealism. That he would support yet another corporate attempt to hoodwink voters and to buy California laws is just reprehensible.

On Sept. 17, Hunter Pence was honored with a plaque on the Giants Wall of Fame. That plaque is official and tangible recognition of Pence as someone Mike Krukow calls a “great Giant.”

I watched Pence play for Houston and Philadelphia before he became a Giant. My impressions then were “Hot dog” and “Meh.”

Seeing him every day in San Francisco modified my opinion. Although as a long-time Little League coach I could hear myself saying to kids, “Don’t throw like that. Don’t use that batting stance. Don’t swing like that. Don’t catch the ball like that.”

I support this article written by Fernanda Perdomo-Arciniegas.

As noncitizen voting is utilized effectively in many European nations it’s time that we begin destigmatizing the idea in the United States.

The thousands of people living in San Jose without representation deserve a real say in how their tax dollars are spent. They need a mechanism to hold officials accountable when they are disregarding the needs of the residents in their districts.

On Feb. 6, 1952, I was a little American girl living in a village only 10 miles from Sandringham House, the British Royal Family’s country house where King George VI died.