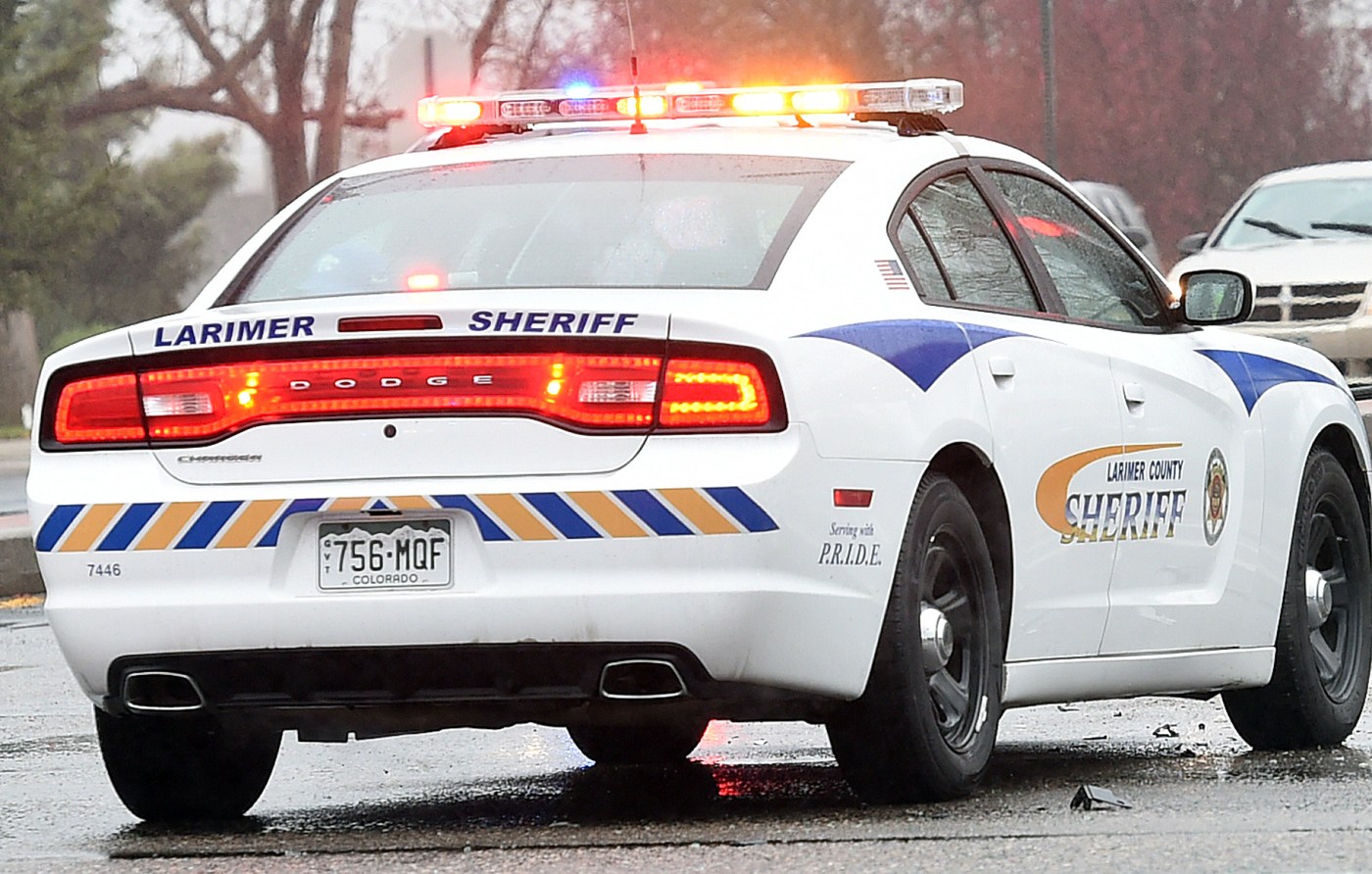 A Larimer County corporal who shot dead a man who fired at deputies was justified in his use of deadly force, according to the Weld County District Attorney’s Office.

Douglas Weishaupl, 53, of Loveland, was shot on May 26 after a  vehicle pursuit that began in Larimer County ended in the area of County Road 38 and Interstate 25 Frontage Road near Mead.

On Tuesday, Weld District Attorney Michael Rourke issued a letter and report to Larimer County Sheriff Justin Smith regarding the officer shooting. The 19th Judicial District Critical Incident Response Team (CIRT) conducted an investigation, which was provided to the DA’s office. Based on the investigation and Colorado law, Rourke has determined that Corporal Justin Calkins was justified in using lethal force, firing his weapon, in the incident.

On the day of the shooting, the Larimer County Sheriff Special Enforcement Unit (SEU) attempted to contact and arrest Weishaupl, who was wanted on outstanding warrants, the decision letter said. Weishaupl was seen at a Safeway store in Loveland and was pursued in a high-speed chase. Weishaupl was a passenger in a car driven by Tyger Browder.

Browder told investigators that Weishaupl forced him, at gunpoint, to flee authorities. At one point, Weishaupl “fired in the direction of deputies,” the investigation found.

Ultimately, the vehicle pursuit came to an end in Larimer County near Mead, in the area of County Road 38 and Interstate 25 Frontage Road. Weishaupl got out of the car and fled toward a field where he was surrounded, the letter said.

“He should not be dead”: Clear Creek County community calls for accountability in police shooting of 22-year-old who called for help

“It was a murder”: Family of 22-year-old killed by Colorado deputy calls for charges

A crash, a call for help and a mental health crisis: How a Boulder man’s 911 call ended with a deputy killing him

Weishaupl pointed a gun in the direction of officers and at himself. He fired a round into the ground. “Eventually, he got closer to …read more

How Aaron Judge brought back my boyhood

NBA 2K23 is the finest sports game ever made: review