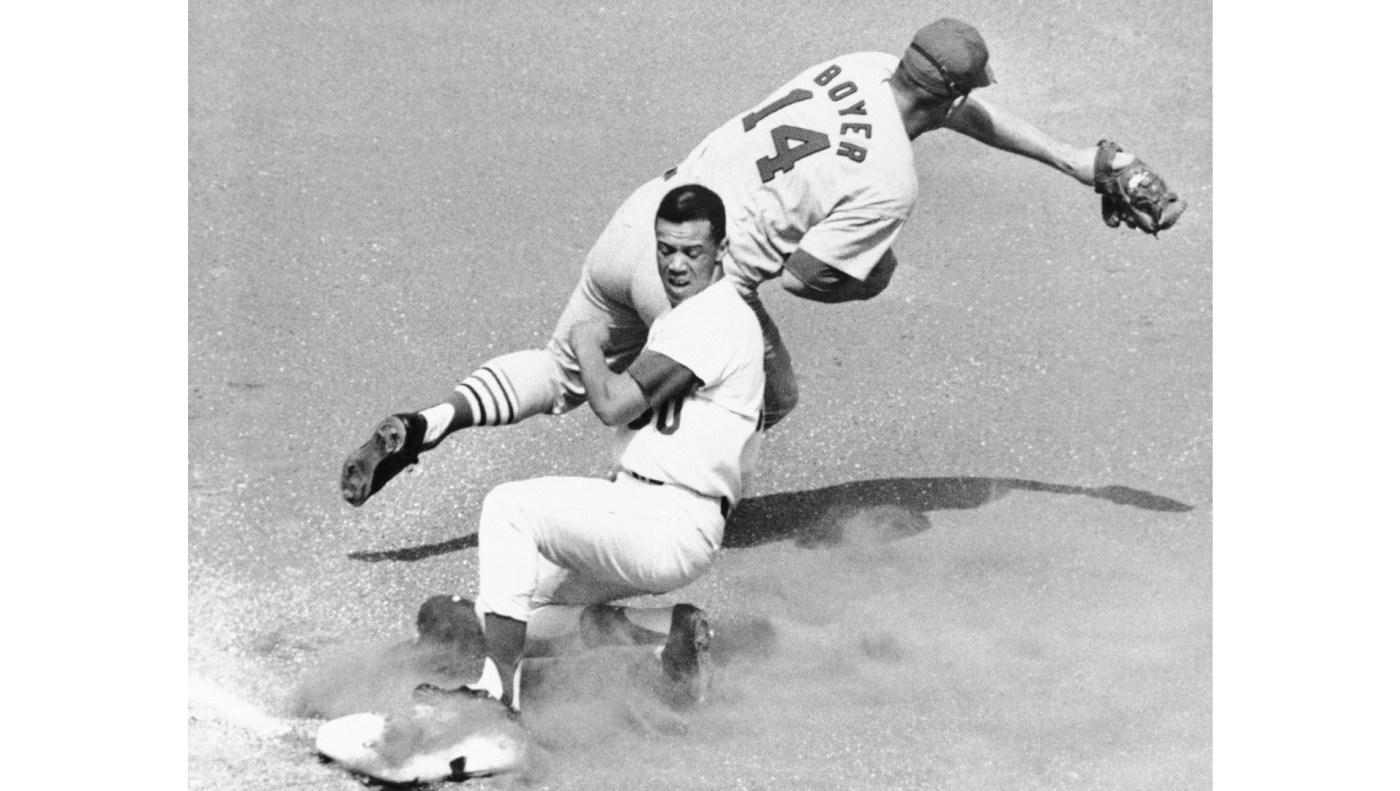 Wills, a base-stealing master who played on three World Series championship teams, died Monday night at his home in Sedona, Arizona. There was no immediate word on the cause of death.

Councilman Gil Cedillo said he grew up huddling around a small black-and-white television with his family, watching the Dodgers and Wills.

“The excitement of him getting off base and getting chased back, it inspired the city,” Cedillo said. “It created the allure of what the Dodgers are.”

Cedillo said he met Wills and called him a “real gentleman.”

“You were so impressed that he was Maury Wills and such a humble and modest man,” Cedillo said.

Wills, who retired in 1972, still holds the Dodgers record of 490 stolen bases. By the time he retired — following stints with Pittsburgh and Montreal and again with the Dodgers — he amassed 586 stolen bases. He stole a then-record 104 bases in the 1962 season, when he won National League and All-Star Game MVP honors. He led the National League in steals every year from 1960-65 — his first six years in the majors.

Wills played more than 1,900 games in his career and finished with a batting average of .281.

“We would meet for lunch, for dinner, and had this amazing relationship that I so treasured,” Buscaino said.

In a 2004 interview with MLB.com, Wills said he idolized Jackie Robinson as a kid and dreamed of playing with the Dodgers.

Long after his retirement, Dodgers then-manager Jim Tracy brought Wills back to the organization as an instructor in 2001. Current manager Dave Roberts said Wills’ tips on stealing bases contributed to his famed steal in the 2004 American League Championship Series that helped the Boston Red Sox reach the World Series.

Councilman Paul Koretz was a small child when Wills set the stolen base record.

“We would always go to the games to see Maury Wills, who would at least attempt to try get off the base far enough to steal,” Koretz said. “He was one of the most exciting players to watch in the history of the game.”

Koretz also said that if Wills would be in the Hall of Fame if he had been judged only by his on-field activities. Wills battled alcohol and cocaine addictions until he became sober in 1989.

“He’s an example of someone who overcame all those demons and was very productive in the years he got past them,” Koretz said.

California enhances abortion protections for women in and out of state