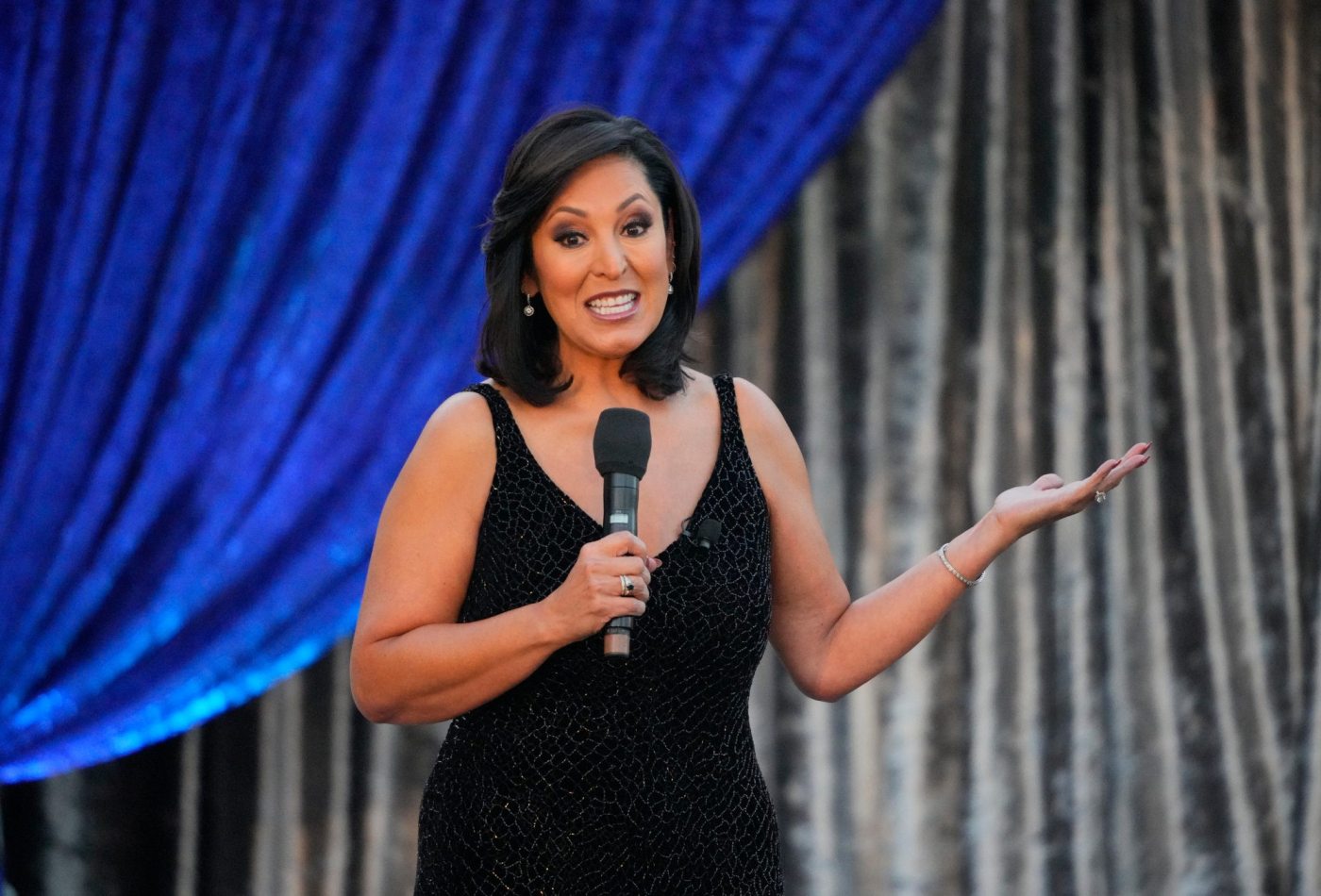 KTLA weekend anchor Mark Mester was fired Thursday after criticizing the station on the air Saturday, Sept. 17, according to published reports. Mester had spoken out about how the station handled the departure of his weekend co-anchor Lynette Romero.

Neither Mester nor Romero appear on the station’s website.

News that Romero was leaving KTLA after 24 years was first announced on the KTLA morning news on Wednesday, Sept. 14. Entertainment reporter Sam Rubin told viewers that the station hoped she would stay at KTLA, but that Romero had chosen to leave for a different job.

Mester spoke out about it on Saturday morning’s show.

“I want to start right now by offering up an apology to you,” Mester began. “What the viewers experienced was rude, it was cruel, it was inappropriate, and we are so sorry.

“I also want to say sorry to Lynette Romero, because Lynette, I love you so much, you literally are my best friend, you did not deserve what happened to you on Wednesday,” he continued.

Mester then explained that while Romero left of her own choice for a new job, she “deserved to say goodbye (and) it didn’t happen.”

“The problem was the message,” he concluded. “How we let people know, and we didn’t give her a proper goodbye.”

KTLA news director Pete Saiers, in a written statement, said Romero was offered a chance to say goodbye on the air and declined to do so.

KTLA did not respond to a request for comment on Friday, though it did provide a statement from news director Pete Saiers that addressed Romero’s departure only.

“After 24 years, Lynette Romero has decided to move on from anchoring our weekend morning news,” Saiers said in the statement. “We really wanted her to stay and KTLA Management worked hard to make that happen.

“Lynette decided to leave for another opportunity,” his statement continued. “We had hoped she would record a farewell message to viewers but she declined. Lynette has been a wonderful member of the KTLA family and wish her and her family the best.”

Employees were told that Mester had been fired in a meeting on Thursday, according to The Los Angeles Times

“Viewer loyalty is something special and KTLA has ruined it for all of us,” wrote Sharon Guidos Mejia on one of the station’s Facebook posts.

“Bad, bad move,” wrote Rubin Mendoza on another. “I’m afraid that after 20 years, I’m switching my morning news show. You should have not let Lynette go and should definitely not fired Mark for speaking his mind. Bye KTLA 5 News.”

Paul Reiser, who returns in Hulu’s ‘Reboot,’ knows what the funniest food is

The performers admit they're honored to be the first K-pop group nominated at the GRAMMYs and send a special message to their Army fandom. Watch!
Four stabbed, one struck by car, in wild Bethel Island barroom brawl
SHARES
ShareTweet

California enhances abortion protections for women in and out of state