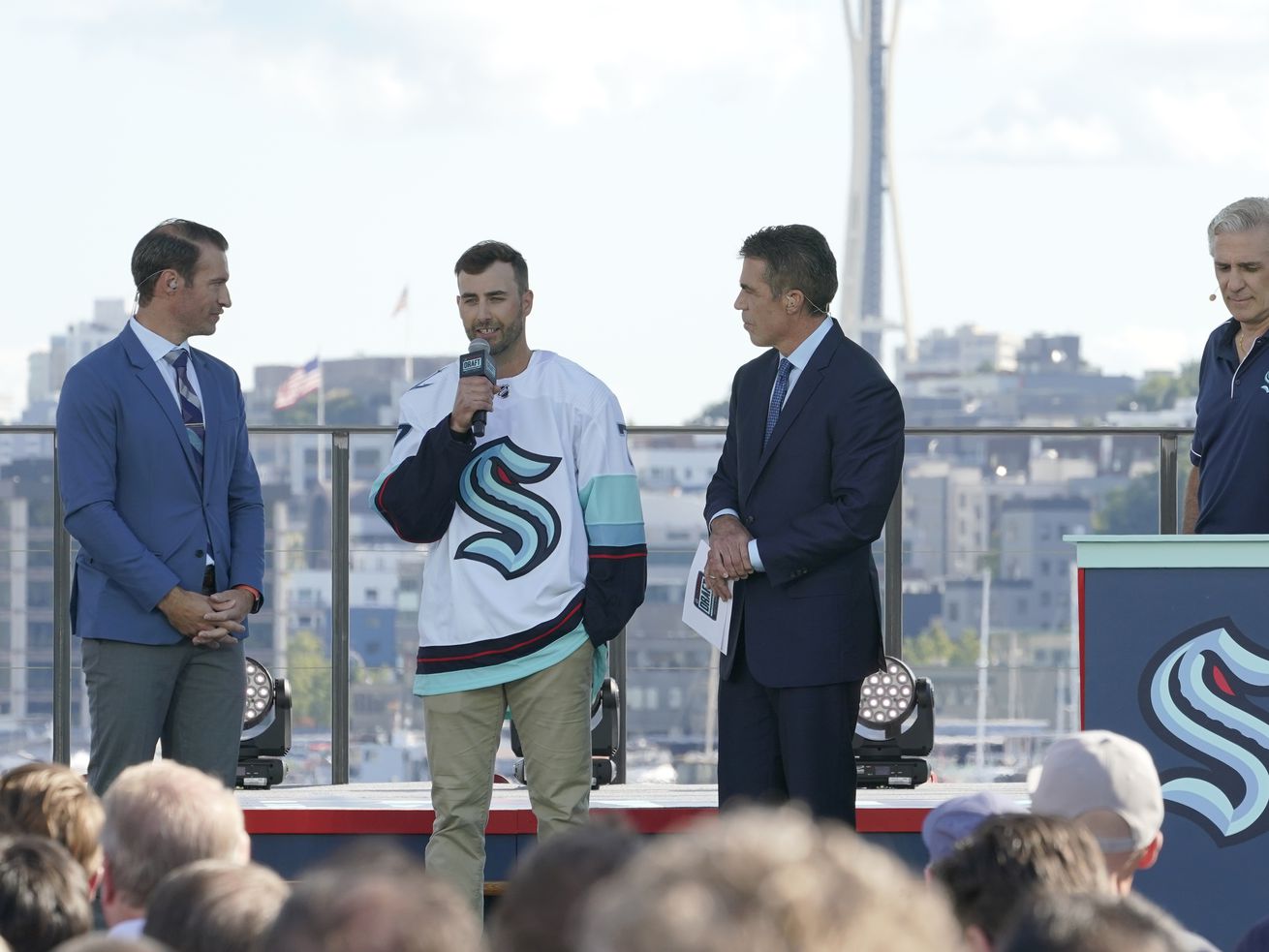 The Kraken passed on most of the available big-name stars and made no side trades Wednesday, demonstrating GM Ron Francis’ aversion to risk.

Ron Francis, now the general manager of the new Seattle Kraken, developed a reputation for conservatism during a seven-year run as Hurricanes GM.

That same strategy — reflected in Carolina through both his cautious, risk-minimizing approach to offseason signings and trades as well as his preference for a strong defense over a strong offense — proved evident once again during Wednesday’s expansion draft.

The Kraken were always expected to pass on many of the big-name, big-contract players exposed in the expansion draft, but they instead passed on almost all of them. Carey Price, Vladimir Tarasenko, James van Riemsdyk, Ryan Johansen, Matt Duchene, Adam Henrique, Max Domi and many others remain with their previous teams.

Instead, the Kraken assembled a roster that barely eclipsed the $48.9 million salary cap minimum. That leaves them with well above $25 million to spend the rest of the offseason, but a rather underwhelming initial expansion draft class.

For every upper-end player the Kraken did bite on, they made an obscure, off-the-board pick elsewhere.

It initially seemed likely the Kraken had made those picks because of side deals. The Golden Knights executed 10 side deals during the 2017 expansion draft, acquiring many of their eventual stars through that process, and the Kraken were reportedly asking sky-high prices in side-deal negotiations leading up to Wednesday. But no such trades occurred, per CapFriendly.

The clear focus of the Kraken team assembled so far is keeping the puck out of the net.

Of the 16 skaters they picked who played regularly in the NHL last year, 11 had better defensive than offensive results last season (measuring by even-strength scoring chance rates per minute, for and against).

The goaltending should be a strength. Driedger feels ready to be a No. 1 goalie after his breakout year in Florida — he went 14-6-3 with a .927 save percentage. Vanacek also handled starting duties for much of last season as a Capitals rookie and, along with Joey Daccord (Senators), provides solid …read more

The performers admit they're honored to be the first K-pop group nominated at the GRAMMYs and send a special message to their Army fandom. Watch!
Yotam Ottolenghi’s formula for easy, delicious dishes
SHARES
ShareTweet

Capital One Platinum card review: A good starter card for beginners or those with fair credit