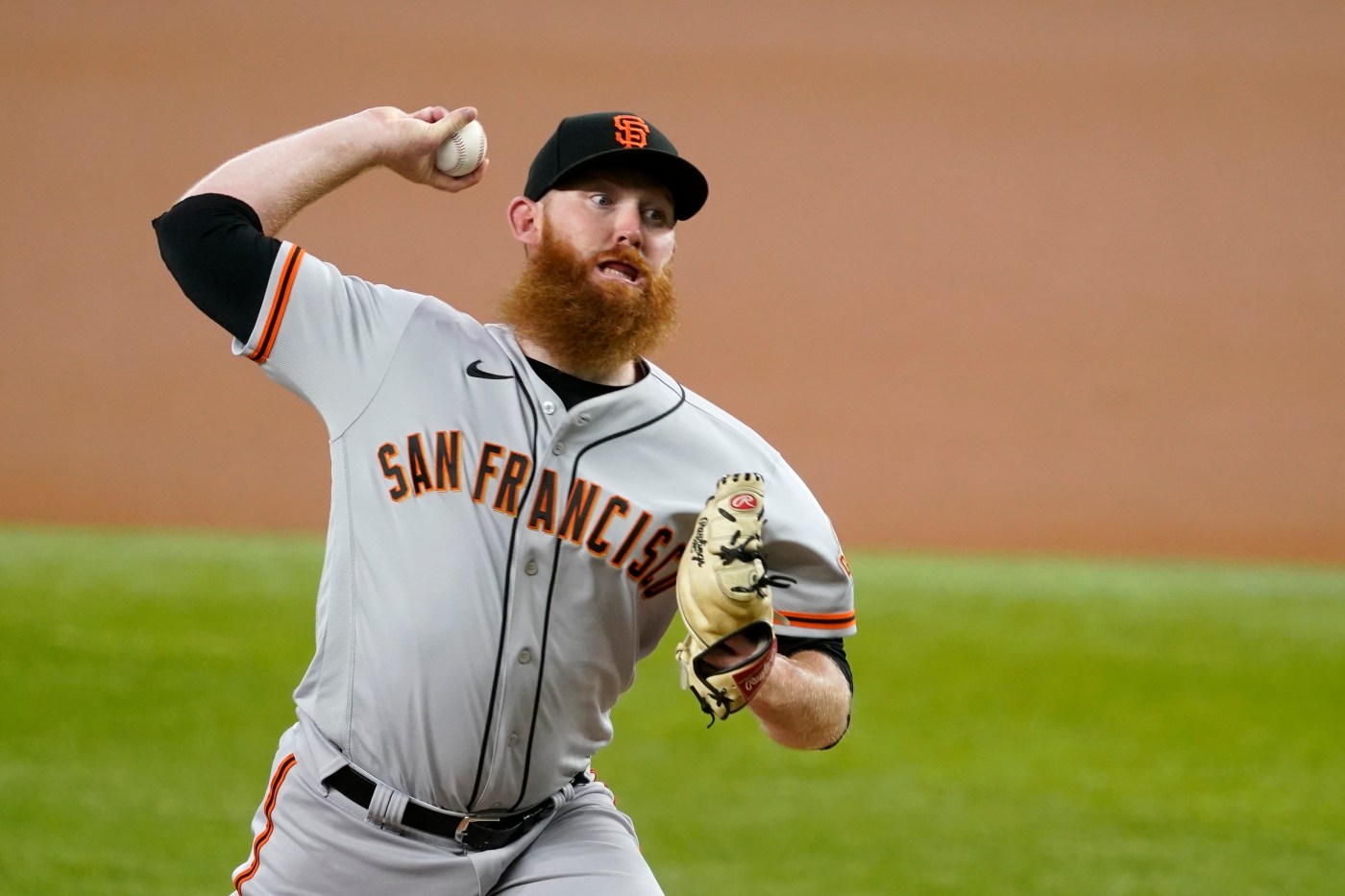 With starters Aaron Sanchez and Logan Webb on the injured list and right-hander Tyler Beede not yet ready to return from a rehab assignment, the Giants filled a hole in their rotation Wednesday by using an “opener.”

The strategy upset many Giants fans when Bruce Bochy first sent reliever Nick Vincent to the mound to open a game in 2019, but Gabe Kapler’s decision to send set-up man Zack Littell out for the first inning against the Rangers was met with little more than a collective shrug of the shoulders.

It’s possible baseball fans are more accustomed to seeing teams use openers now than they were two years ago, and it’s also likely that Giants fans are more trusting of the organization’s decision-making process after watching Kapler and his coaching staff lead the club into first place in the National League West.

The Giants ultimately lost Wednesday’s game 4-3 in 11 innings, but the opener strategy worked exactly as the coaching staff drew it up.

SF Giants’ Brandon Crawford to set a new franchise record: ‘He’s one of the best shortstops in baseball’

Littell threw a scoreless first inning before lefty Sammy Long entered and dazzled with four impressive frames out of the bullpen in his MLB debut. When Long encountered trouble, the Giants turned to a righty in Dominic Leone before using a long reliever, Conner Menez, to pitch the seventh and eighth innings.

Closer Tyler Rogers was unable to preserve a 2-1 lead in the ninth inning, but the Giants limited the Rangers to two hits over the first eight innings as a bullpen that’s taken plenty of criticism was nearly flawless.

Why use an opener when Long, who started five games in the minors this season, is comfortable at the beginning of a game?

The strategy allowed Littell, a former starter in the minors, to face the Rangers’ best hitters at the outset of the game while Long could acclimate to the big leagues against a weaker portion of Texas’ lineup. And with five strikeouts in his first two innings, Long had no trouble settling in.

“I don’t think we could have drawn it up any better for Sammy,” Kapler said. “He was poised, used all of his weapons and was able to execute all of them …read more