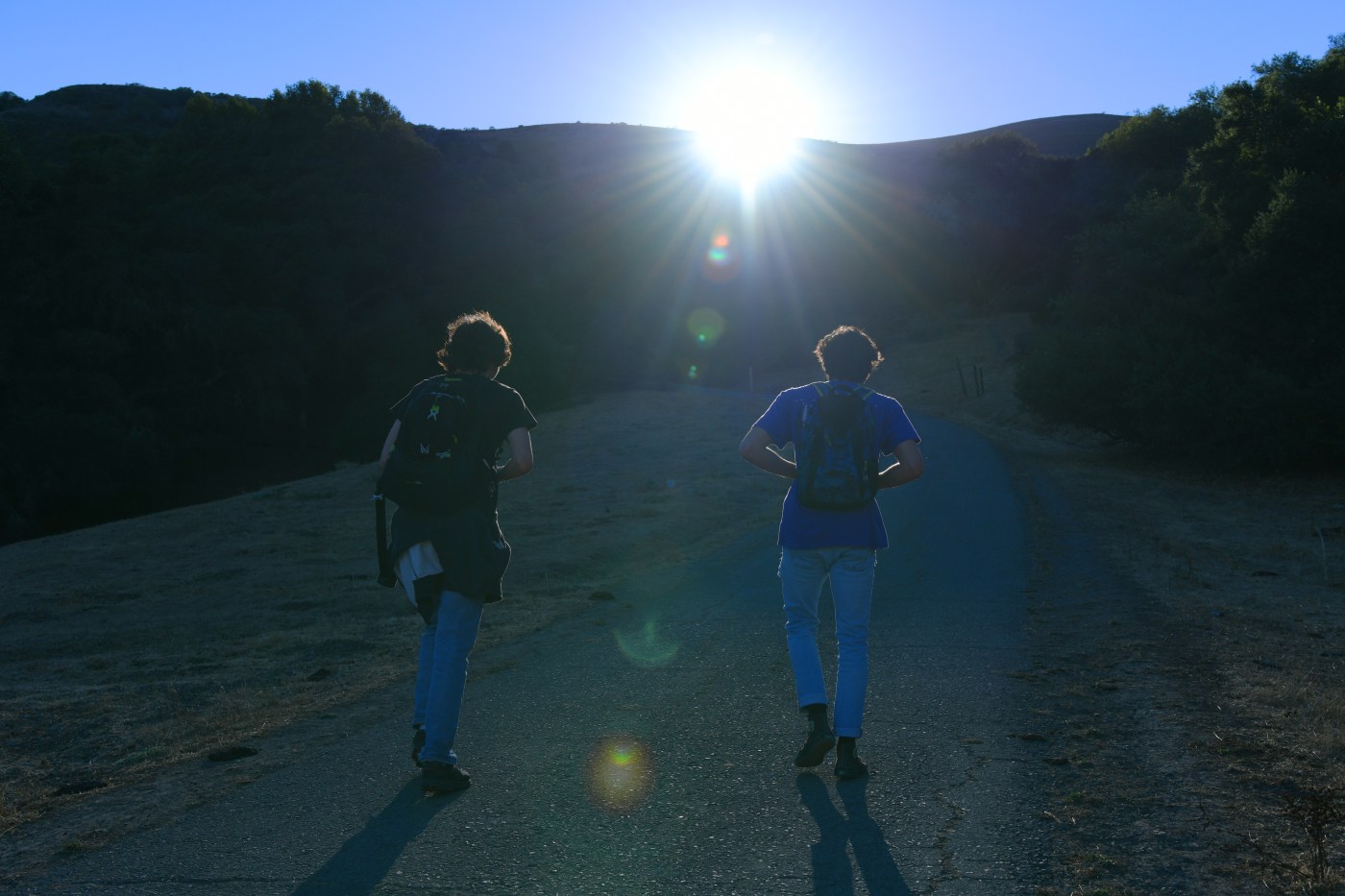 Enjoy it while it lasts.

A welcomed cooling trend is forecasted to bring relief to the overheated Bay Area starting Monday but hot and dry conditions —still presenting a very real threat of new wildfires — should return by midweek.

“We are looking at an extended period of dry and gusty offshore winds” that could extend through the rest of October, Meteorologist Drew Peterson with the National Weather Service said.

“The big question is when are the onshore winds going to pick up,” he added.

It should happen Monday for a short-lived reprieve as Bay Area residents are expected to wake up to patchy dense fog that will give way to another mostly sunny day. Peterson said temperatures should drop between 5 degrees and 15 degrees depending on the location.

Tuesday is expected to be in the lower 70s on the coast and upper 80s inland, the weather service said.

“Then the focus turns back to fire weather,” Peterson said.

For a stressed-out region, the fire season will not end anytime soon. Peterson said Northern California has an extended period of offshore winds and dry conditions that could continue to Halloween.

“The hot, dry air mass that is stagnating above us and being really stubborn doesn’t want to clear out of the area,” Peterson said.

The Bay Area experienced good to moderate air quality over the weekend, according to the Bay Area Air Quality Management District. The trend is expected to continue as firefighters gain control of the major burns that charred big chunks of California last month.

Sunday brought more warm weather but without a smoky sky, as forecast highs ranged from the mid 80s in Oakland to the low 90s further inland in the east and south bays.

Conditions along the Central Coast were much more bearable in the high 60s and 70 in Santa Cruz.

Peterson said October traditionally is clear and warm in the Bay Area. The new normal, climatologists say, is hotter-than-usual temperatures as a result of climate change.

It’s pumpkin harvesting time, and here’s what else you can do in the garden

Four Wall Street businessmen ordered a $2000 bottle of wine, and didn’t notice the difference when they received a $18 bottle instead