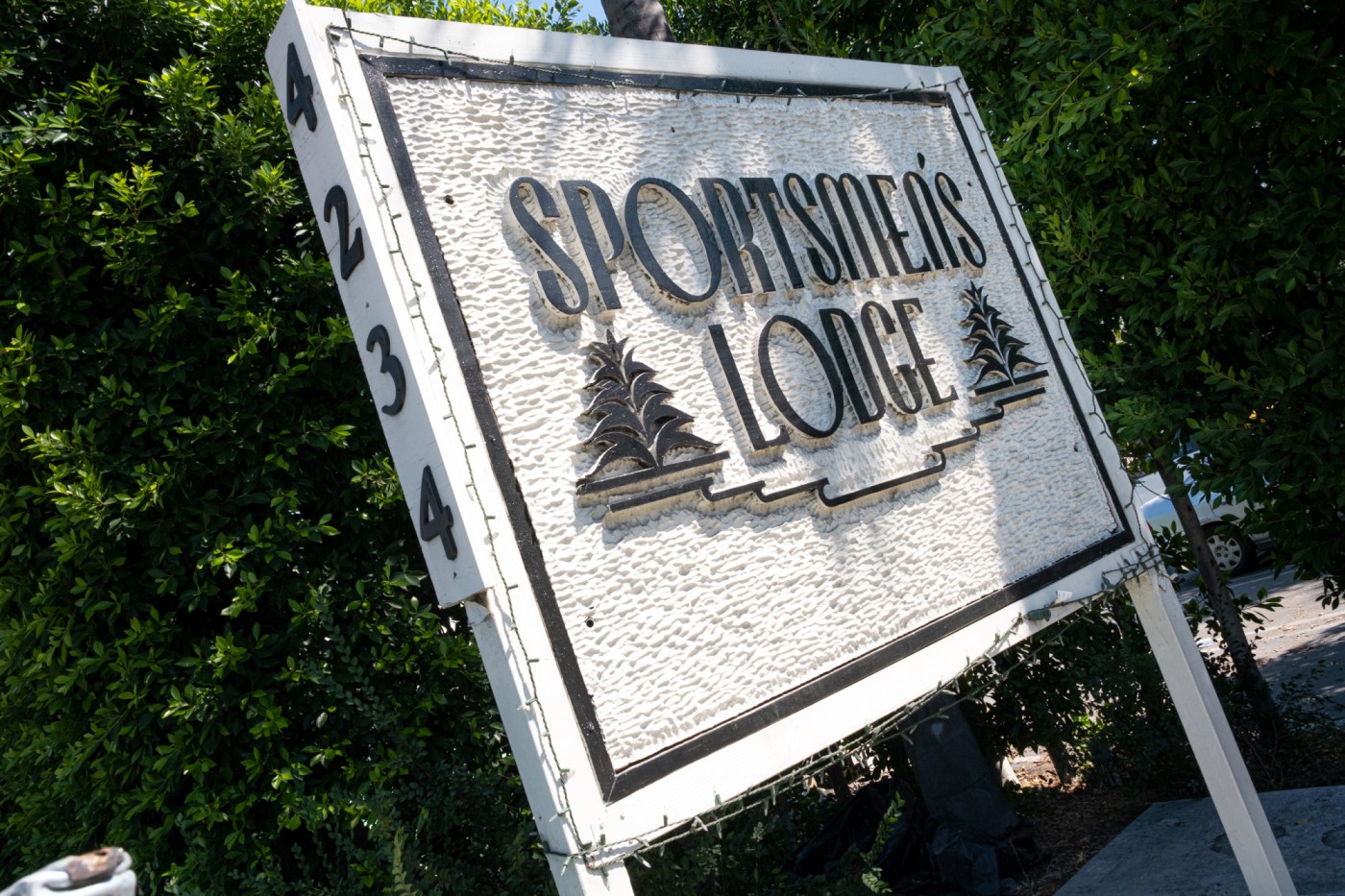 As Gov. Gavin Newsom announced on Monday that he has signed a bill to provide another $12 billion in homelessness funding, he brushed off a reporter’s question about the possibility that California’s spending on housing and programs would become a “magnet” that attracts people to the state.

“To the extent that people want to come here for new beginnings at all income levels, that’s part of the California dream,” Newsom said.

He also said “we” (that is, taxpayers) “have got to take responsibility. Do more. Do better.”

Okay, I’m calling it. This has gone too far. It is not the California dream to move to the state and be fully supported by taxpayers. “Do more, do better” is an insult to the hard-working people of this state who are already paying the highest state taxes in the country.

In addition to state taxes, residents of the city of Los Angeles are paying for a $1.2 billion bond (Measure HHH, 2016) to build homeless housing and L.A. County residents are paying an increased sales tax (Measure H, 2017) to fund homeless services.

How’s that working out for everybody? If you’re a developer or consultant collecting money from the city for planning projects “in the pipeline,” it’s working out great. If you’re one of the many employees of the joint city-county Los Angeles Homeless Services Authority pulling down a six-figure salary for supervising, managing, analyzing or directing, it’s going really, really well.

If you’re a resident of Los Angeles watching your city become an unlivable dystopia overrun by filthy tent encampments in every public space, punctuated by fires and screams, it’s not going well.

No amount of money can fix a problem if it’s spent on the wrong “solution.”

As a prime example, consider Project Roomkey, the “temporary” program implemented during the early months of the pandemic. Promising that 75% of the cost would be paid by the Federal Emergency Management Agency, the Newsom administration launched an initiative to lease hotels and motels to house homeless people who were at highest risk from COVID-19.

One of the hotels in the program was Sportsmen’s Lodge in Studio City. The hotel’s owner signed a 90-day lease agreement with the city a year ago, at the end of July 2020. The contract was amended a couple of times, and the current end date is July 30, 2021.

However, the residents refuse to leave.

L.A. Family Housing has issued three letters informing the residents that if they decline the offer of other housing such as a shelter, they must check out of Sportsmen’s Lodge by 11:00 a.m. on Saturday, July 24.

The unhoused residents have issued a letter of their own, written with the help of an activist from a group called Ground Game LA. “As a collective of residents remaining at Sportsmen’s Lodge, the following are our demands,” it states. Demand #1: “We demand to be allowed to shelter-in-place in our own rooms for the duration of the COVID-19 public health emergency or until permanent housing is obtained.”