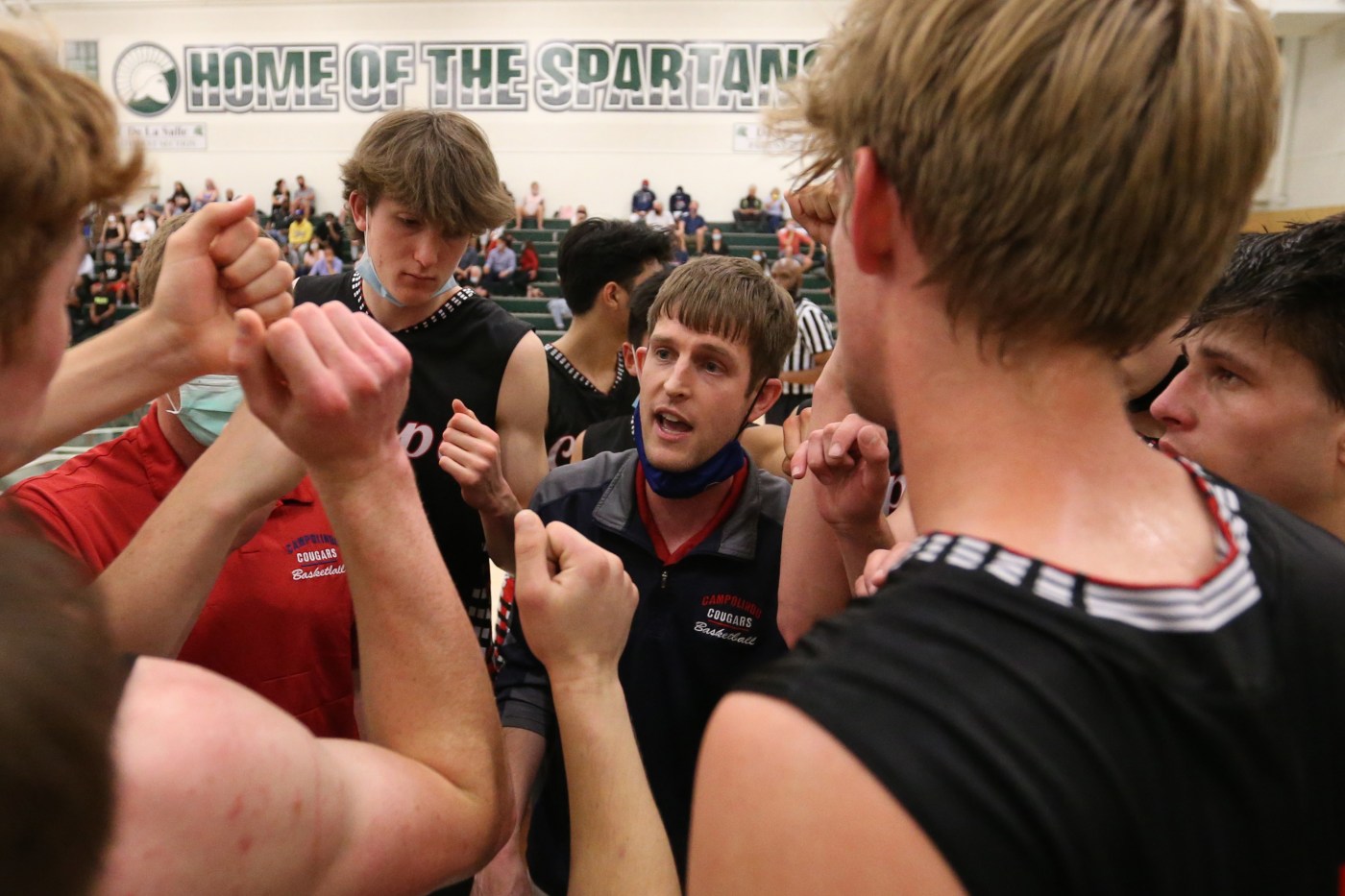 Campo returns to the court

What looked like a blowout through three quarters ended a little closer on the scoreboard as Campolindo held on at home in Moraga to defeat Clayton Valley Charter 50-45 in Diablo Athletic League Foothill Division action.

Playing for the first time in 15 days, Campo led 17-6 after the first quarter and 30-20 at halftime Thursday night.

The Cougars widened the margin to 44-27 before 19th-ranked Clayton Valley staged a fourth-quarter comeback attempt.

No. 8 Valley Christian gets its first shot this season at No. 2 Archbishop Mitty when the West Catholic Athletic League teams meet tonight at Valley. Mitty (12-1) has rolled this season, except for a hiccup against now No. 1 Carondelet at the West Coast Jamboree. Valley’s two losses have come against teams ranked in the Top 10, 51-43 to No. 4 Salesian and 56-53 to No. 7 Moreau Catholic. Mitty’s resume includes two wins over Salesian.