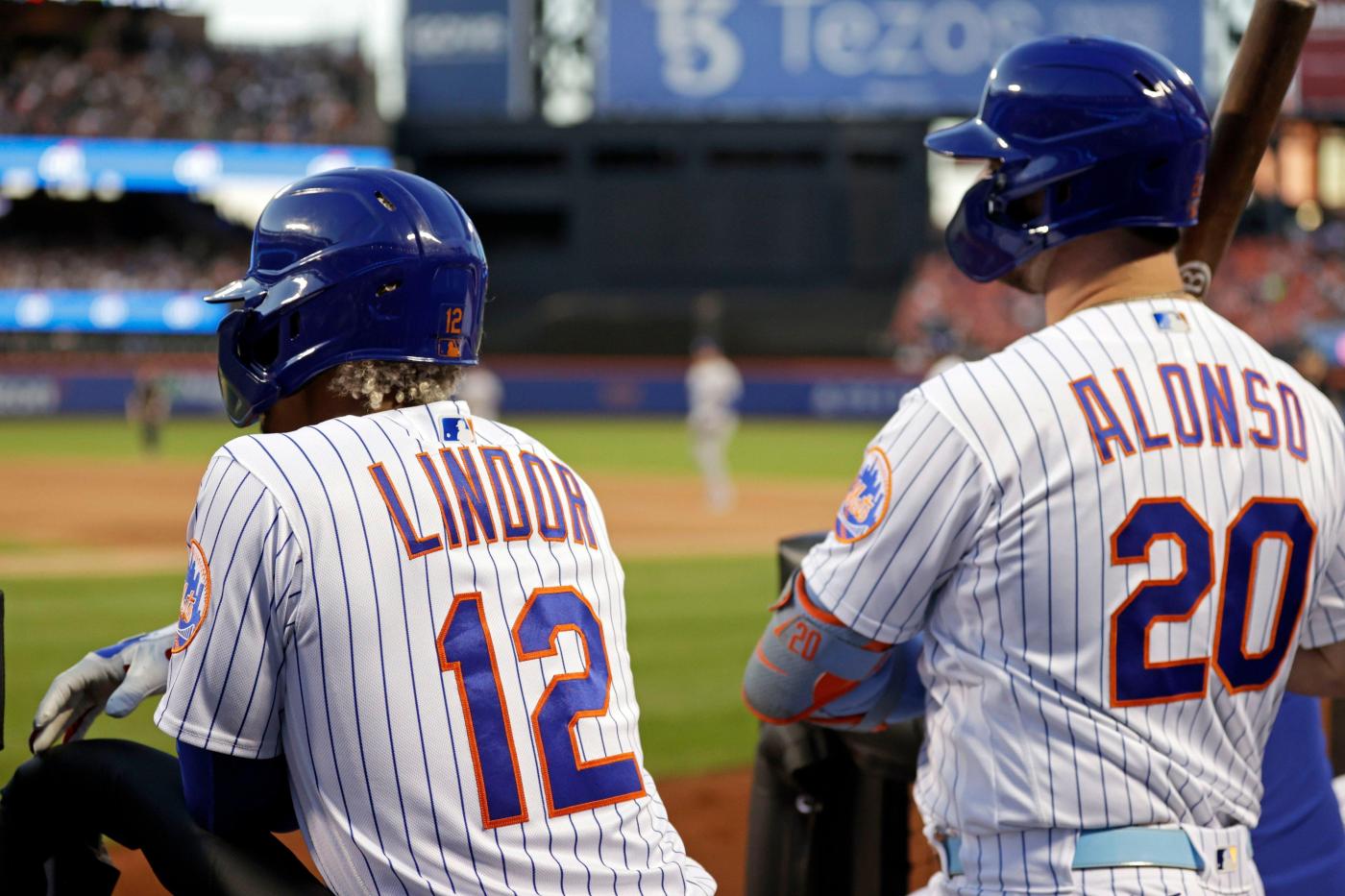 About 35 years ago, if a shortstop drove in 99 runs and clocked 25 homers, they’d be tried as a witch.

That’s exactly what Francisco Lindor has done this season though, and with 11 games to spare, the switch-hitting straw that stirs the Mets’ drink will finish the season with even prettier numbers. In 1987, the average MLB shortstop slashed .258/.315/.365 (.680 OPS) with an 80 wRC+, meaning as a collective, shortstops were 20% worse than the league’s average hitter.

Entering Friday’s series opener in Oakland, Lindor is flexing a .271/.344/.454 slash line (.798 OPS) and 130 wRC+. With four more RBI, he will break Carlos Guillen’s single-season record for runs driven in by a switch-hitting shortstop. The evolution of the modern, slugging shortstop is one of many changes that have swept through the games in recent years, and Lindor is perhaps the most prime example of how a guy who hits like a corner outfielder but fields like a middle infielder is the most valuable type of player a team can have.

His partner in the cleanup spot, meanwhile, is a type of baseball player that has been around since the days of Ruth, Gehrig, and dudes with names like Urban Shocker and Lil Stoner. Pete Alonso, the Mets’ six-three, 245 pound first baseman, has a familiar job description. His task every time he comes to the plate is to inflict pain upon the baseball. While Alonso has certainly become a much better all-around player during his four years in the big leagues, he is not much interested in hitting behind a runner or going first to third on a single.

Alonso’s job is to provide the pyrotechnics. Home runs, RBI and slugging percentage will always be the foundation of his game, and this season all of those things have held up sturdily. With 37 long balls, a National League-high 121 RBI and a .507 slugging percentage that puts him in the top 15 of qualified MLB hitters, Alonso is carrying the torch for traditional sluggers. With the help of modern data, we also know that Alonso is quite literally capable of hitting the ball harder than most, making him a slugger in the truest sense of the word. The Polar Bear’s maximum exit velocity puts him in the 98th percentile of MLB hitters, just a few ticks behind the Judge, Stanton and Vlad Jr. tier.

The Lindor and Alonso combination has been the league’s best in terms of run production. They’ve combined for 220 RBI already, the most of any two teammates in the league. While players like Brandon Nimmo and Starling Marte deserve some credit there for consistently getting on base for them, Lindor and Alonso have also created a symbiotic relationship between themselves.

Lindor, parked in the third spot of the lineup, does get many of his RBI chances from Nimmo and Marte. But with Alonso hitting after him, pitchers have no choice but to challenge Lindor, or they run the risk of giving him a free pass ahead of …read more

The performers admit they're honored to be the first K-pop group nominated at the GRAMMYs and send a special message to their Army fandom. Watch!
GOP Senate candidate Joe O’Dea argues for border security at event with Arkansas Sen. Tom Cotton
SHARES
ShareTweet