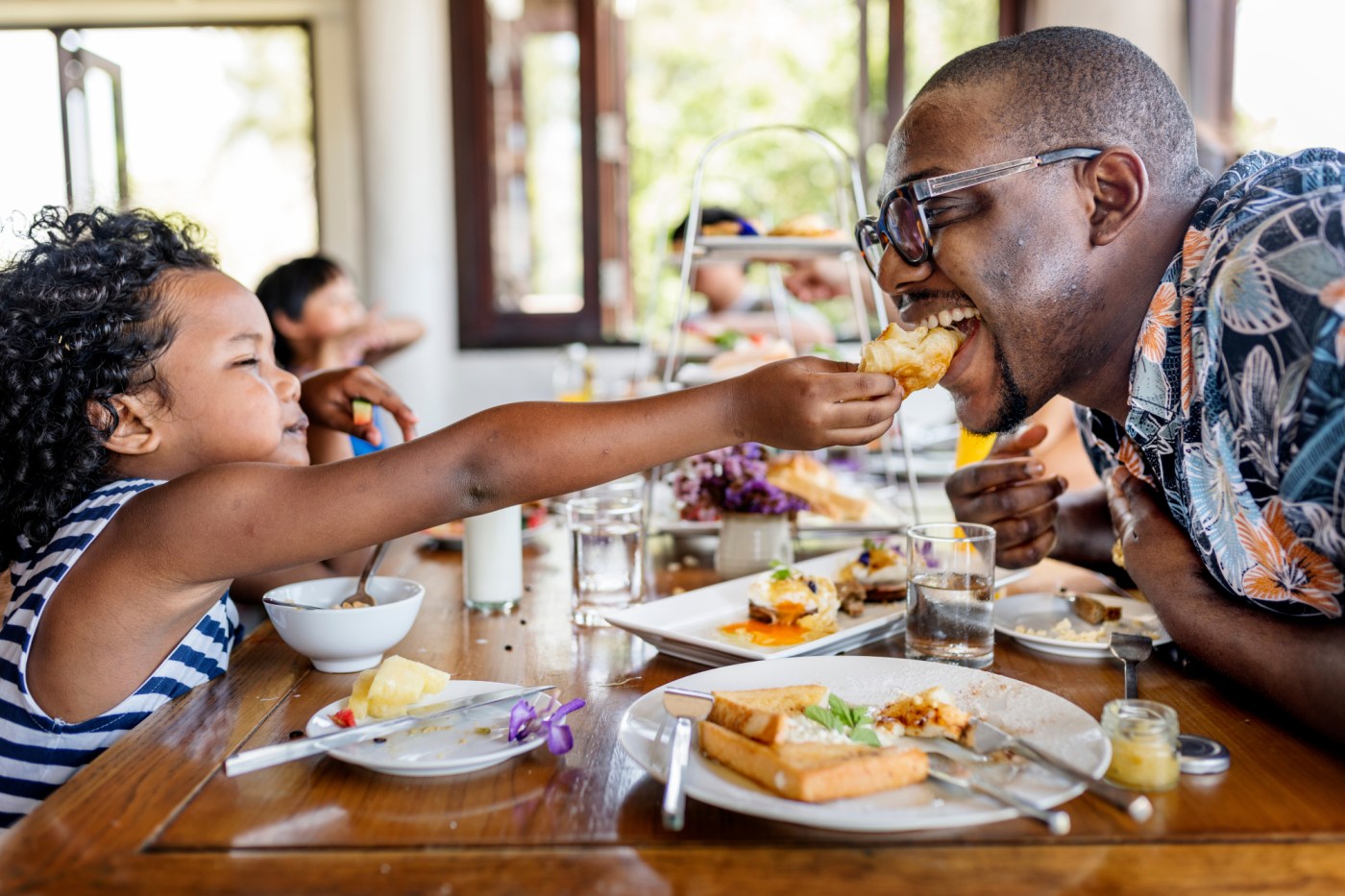 I used to believe that Father’s Day was something of a runner-up holiday, a consolation prize awarded to fathers after the gala celebration of Mother’s Day, with its flowers and candy and chocolates and brunch. A day given to fathers, somewhat begrudgingly, when they’re given the honor of standing over the Weber burning steaks, chicken and fish, until they’re finally released from toil, and allowed to collapse on the couch and watch a Dodgers game in peace, with a cold one in hand.

And boy, was I wrong!

Father’s Day, in one incarnation or another (and there are many!), has been around for centuries. In the Middle Ages, it was St. Joseph’s Day, honoring the earthly father of Jesus. (His heavenly father is honored daily!) In the Eastern Orthodox Church, the ancestors of Christ are celebrated with the Sunday of the Forefathers — beginning with Adam. (It’s a long list!)

Indeed, there’s hardly a country on Earth that does not honor fathers in some fashion — from Defender of the Fatherland Day in Russia and Belarus…to Soldier’s Day in Mongolia, and Dia do Pai on Macau.

Father’s Day as we know it began on Mother’s Day in 1909. A woman named Sonora Smart Dodd sat in her church in Spokane, Washington, listening to a sermon about the sacrifices mothers make for their children. The sermon touched a nerve. Smart Dodd’s mother had died when she was young, and she had been raised by her father — who also raised five sons.

He did it all alone — farming the land, caring for the children, doing the double work of a father and a mother. Smart Dodd felt it was high time for a holiday to honor fathers as well as mothers. As a date, she chose a Sunday close to her own father’s birthday.

What is CSS? Understanding the coding language that styles a webpage beyond plain text and photos

But as with Mother’s Day, the all-male United States Congress refused to make it official — they felt people would think they were patting themselves on the back. And that’s how it stood, until 1916, when President Woodrow Wilson celebrated the day with his family — and Father’s Day has been with us ever since.

And yet, unlike Mother’s Day, it’s a bit hard to define. I’m a father. And all I really want is a chance to take my beloved labradoodle George (who as a former breeding dog has dozens of offspring) for a nice walk in the hills, followed by a chance to take a nap on the couch.

My singular regret is that Father’s Day is in June, long before football season, so I can’t veg out watching a Rams game. But instead, my family will insist we go somewhere of my choosing, probably with an assortment of relatives. I’ll be given a shirt I don’t need. I’ll be asked, politely, not to light that cigar I’ve been saving. The best thing about the day may be that I’m given the chance to go back to a favorite restaurant.