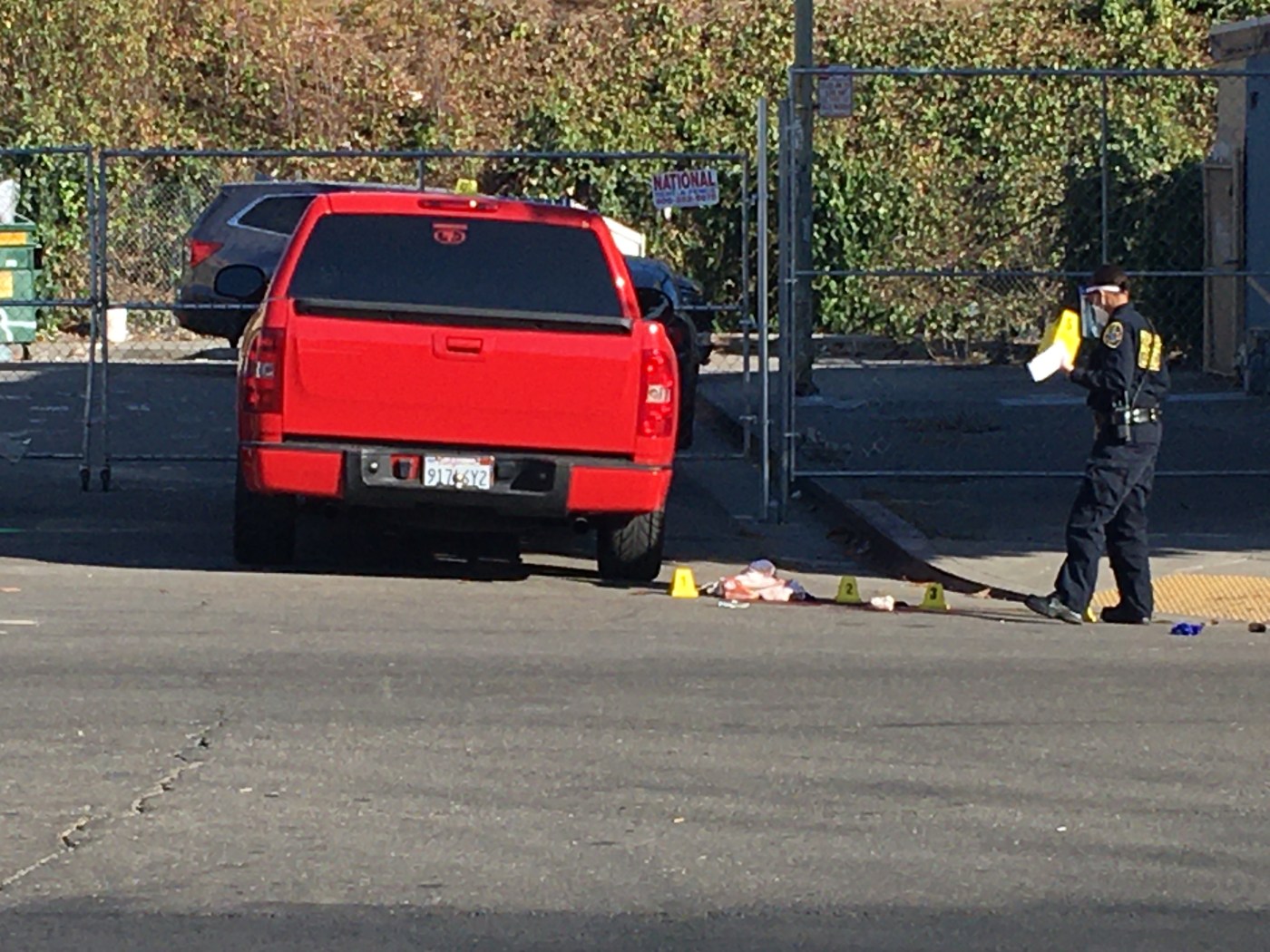 OAKLAND — A man with eight felony convictions has been charged with murder in the October 2020 stabbing death of another man near a West Oakland homeless camp they both lived at occasionally, according to authorities and court documents.

Jamel Morris, 48, who was arrested Sept. 17 at another West Oakland homeless camp, is charged in the death of Brian Drohan, 36. Morris was being held without bail at Santa Rita Jail and was scheduled to enter a plea on Sept. 29.

The stabbing happened about 1:18 p.m. October 26, 2020 in the 2400 block of Martin Luther King Jr. Way, a short distance from a homeless encampment where both men lived off and on, police said.

Authorities said the men were acquaintances and that the stabbing apparently was the result of a dispute over property.

According to court documents, Drohan was walking when Morris rode up to him on a bicycle and stabbed him in the left arm with a knife before riding away on the bicycle. Drohan, who was bleeding profusely, ran to the intersection of 25th Street and Martin Luther King Jr. Way and collapsed. He was taken to a hospital, where he later died.

According to the documents, an autopsy determined the knife struck an artery in Drohan’s arm and he died from blood loss.

Morris was subsequently identified as the suspect from witness statements and video surveillance footage. A probable cause arrest warrant was issued for him, authorities said.

He was able to evade arrest until Sept. 17. Police investigating a shooting at another homeless camp at Sixth and Castro streets found Morris living there and arrested him, authorities said. Morris was not involved in the shooting, police said.