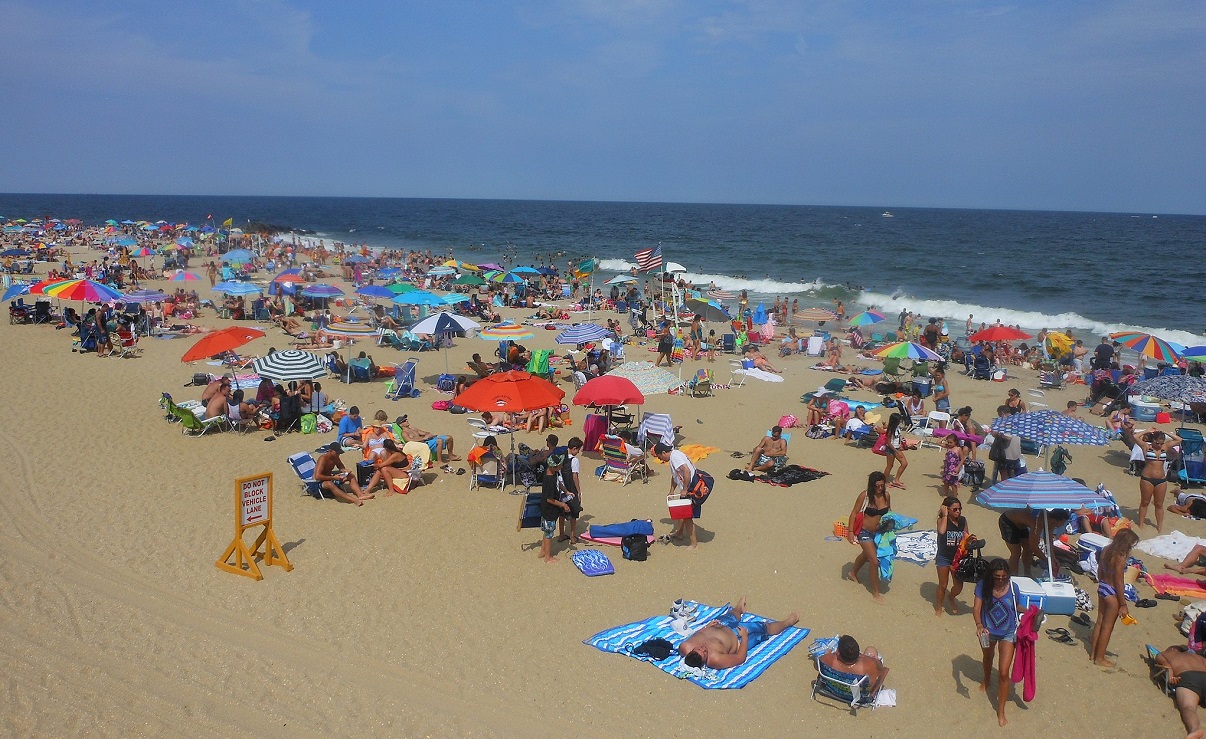 The Dateline Saturday Night Mystery episode “Family Affair” investigates the 2010 disappearance and murder of Stephen Moore. His whereabouts remained a mystery until a car erupted in flames in the Jersey Shore town of Long Branch, New Jersey. Moore’s burnt remains were found in the trunk of the car.

Watch any episode, any time

In 2018, Kathleen Dorsett tried to withdraw her guilty plea but her attempt was denied by a state appeals court. Kathleen Dorsett claimed her lawyer “told her she could not win the case,” and “coerced (her) to accept the plea offer.” The judges rejected Dorsett’s claims and said Dorsett’s attorney gave “reasonable advice” and added, “Rejection of the plea bargain would not have been rational.”

The best play for this Bulls front office? No more snake oil.