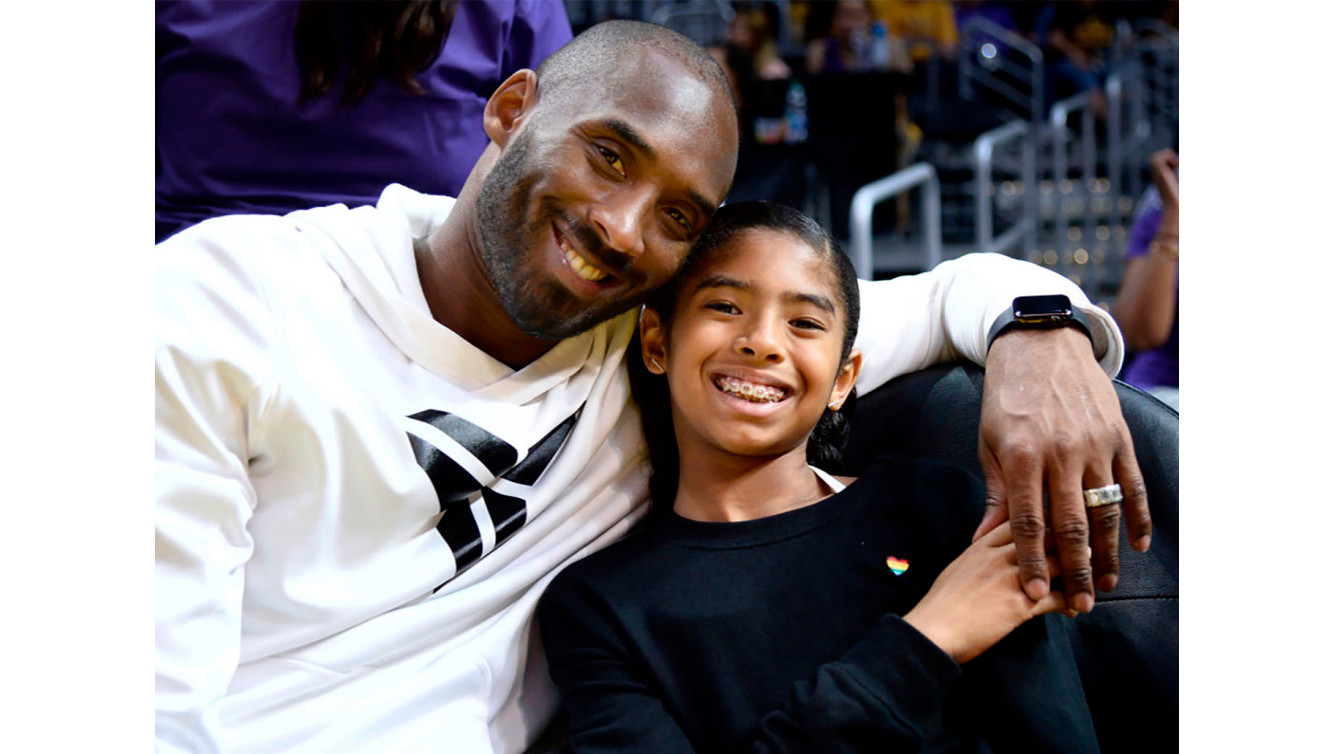 LOS ANGELES — Los Angeles County attorneys contend Vanessa Bryant has no legal basis to sue four sheriff’s deputies alleged to have shared unauthorized photos taken at the site of the helicopter crash that killed Kobe Bryant, his daughter and seven others, according to court papers obtained Monday.

Bryant alleges in her lawsuit that deputies who responded to the Jan. 26, 2020, crash scene used personal cell phones “to take and share gratuitous photos of the dead children, parents and coaches.” According to the suit, Sheriff Alex Villanueva initially assured Bryant of privacy when she expressed concerns just after the crash occurred.

The suit, seeking damages for negligence and invasion of privacy, claims that a deputy at the scene took between 25 and 100 photos that had “no conceivable investigatory purpose and were focused directly on the victims’ remains,” and showed the accident site images to other government personnel and to a friend who is a bartender in Norwalk.

In papers filed Friday in L.A. federal court, the county responded to Bryant’s suit, arguing that her claims will not stand.

“The county does not condone this showing of accident site photographs and has taken corrective personnel actions accordingly,” county lawyers wrote. “That does not mean, however, that plaintiff has viable legal claims. The two seminal cases involve public dissemination of pictures of human remains, and that did not occur here.”

The county maintains the photographs “were not given to the media and were not posted on the internet. They were not publicly disseminated.”

Who Is Chunk’s Gorgeous Daughter Anna on ‘Bull’?

Bryant filed the suit last year “because she is concerned that photographs may be publicly disseminated.

There is no legal basis for suing defendants for hypothetical harm,” according to the county, which argues that “showing an accident site photograph to one member of the public cannot constitute an invasion of plaintiff’s privacy.”

Along with the county and its sheriff’s and fire departments, the lawsuit names Deputies Joey Cruz, Rafael Mejia, Michael Russell and Raul Versales as defendants.

Villanueva responded on Twitter in March that the department “will refrain from trying this case in the media and will wait for the appropriate venue. Our hearts go out to all the families affected by this tragedy.”

According to the complaint, Mejia obtained “multiple photographs of the Bryants’ remains” from fire department personnel taken at the scene of the crash, “and stored them on his personal cellphone.”

He then “walked 100 feet from his position at the makeshift command post to chat with a female deputy who was controlling traffic in and out of the Las Virgenes Water District,” the suit, filed in Los Angeles federal court, alleges.

“Mejia told the deputy that he had photos of the accident scene and, for no reason other than morbid gossip, proceeded to send the photos of the Bryants’ remains to her personal cellphone,” according to the lawsuit.

Mejia then allegedly transmitted the photos to Cruz, a trainee deputy at the time. After obtaining the photos, Cruz shared them with “multiple individuals without any legitimate governmental purpose, including several members of the public,” …read more

Harriette Cole: My rich friend and my poorer friend are arguing about our vacation

The wisdom of F.A. Hayek