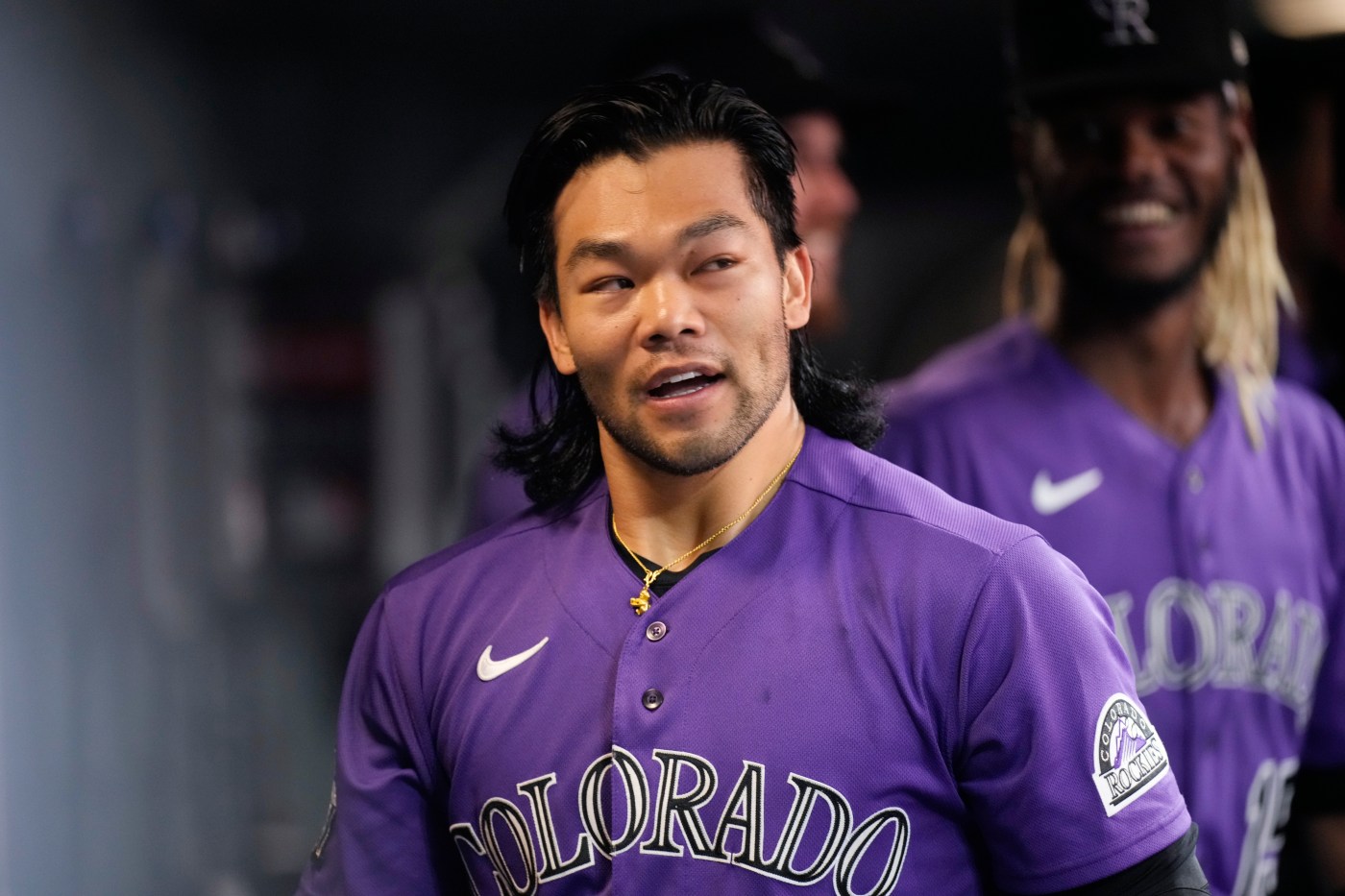 The M’s mashed against Rockies all-star German Marquez, who had a rare bad night, opening the door to Seattle’s 6-4 victory. The Rockies, who have been dominant at home, lost for the third time in their last four games at Coors.

Joe, a Rockies fan favorite, hit the first homer of his career, added a double and also made an assist with a fine throw to second base. Adding to his feel-good story was this: Tuesday marked one year since he was declared cancer-free after his bout with testicular cancer.

Colorado (41-54) made the game interesting with a two-run eighth, powered by Charlie Blackmon’s leadoff triple and C.J. Cron’s subsequent two-run homer. But it wasn’t enough against the Mariners (51-44), who are alive in the American League wild-card hunt.

Marquez appeared to be cruising along, looking very much like the ace who had posted a 4-0 record with an 0.75 ERA over his last five starts. During that stretch, he limited opponents to just 12 hits (.103 average), with 34 strikeouts and only six walks.

But in their four-run sixth, the Mariners teed off on Marquez like Bryson DeChambeau on a par-5. They mashed five hits in the inning, including a two-run double by Cal Raleigh and a two-run homer by Dylan Moore.

The rally took some luster off Joe’s two-run, fifth-inning homer. Joe, called up from Triple-A Albuquerque on Tuesday, hit Marco Gonzales’ first pitch fastball 433 feet and into the forest beyond center field. Joe sprinted to second base before slowing into something resembling a home run trot.

Ask Amy: I didn’t realize I was contributing to my friend’s addiction

Mitch Haniger led off the Mariners’ sixth with a line drive into the left-field corner, where Joe scooped it up and threw out Haniger who was trying to stretch his hit into a double.

Joe hit a two-out double in the seventh but was stranded with Trevor Story struck out. The Rockies finished the night 2-for-9 with runners in scoring position.

Gonzales, a graduate of Rocky Mountain High School in Fort Collins, pitched well. Over five innings he was charged with two runs on six hits. He walked three and struck out three. He was in trouble in the fourth, giving up a leadoff single and walk to Blackmon, then a walk to Ryan McMahon, before getting Elias Diaz to ground into an inning-ending double play.

The Mariners, 6-2 in their last eight games, salted the game away with a two-run seventh, the big hit a two-run double by Ty France off of reliever Tyler Kinley.