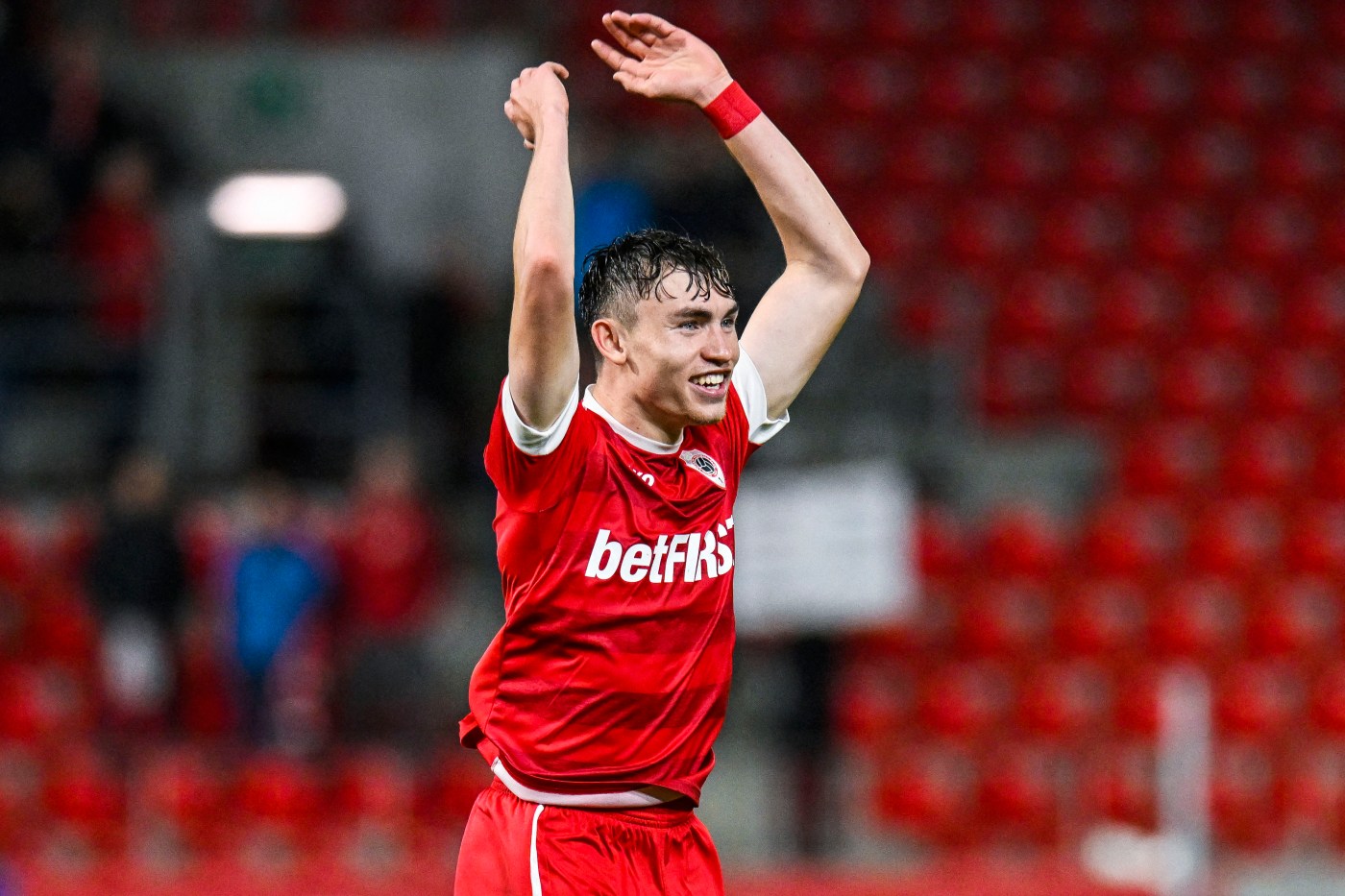 The rise of Colorado’s Sam Vines could soon take another momentous step.

A Colorado Rapids Homegrown just four-and-a-half years ago, the Colorado Springs native will get a chance to earn a spot on the United States Men’s National Team’s World Cup roster with a strong performance Friday in Germany.

The 23-year-old left back was named a starter ahead of a 6:25 a.m. MDT kickoff on ESPN against Japan in Düsseldorf in the USMNT’s penultimate tune-up ahead of November’s World Cup in Qatar.

If Vines can deliver confident, steady play at left back to shore up the position as a backup, a seat on the plane to Qatar just might be his. With Fulham’s Antonee Robinson, the presumptive No. 1, out with an ankle injury, the Pine Creek High School grad is competing with 19-year-old Long Island native Joe Scally for one of the last spots on the 26-man squad.

“For me personally, it’s just to try and play in the games and show what I can do,” Vines told Sirius XM Radio host Jason Davis on Thursday. “Yeah, grow the confidence that I’ve gained from the season back in Antwerp. I think the whole team’s excited for these two games and if the results are good, we’ll be happy heading into the World Cup.”

Since making his national team debut in 2020, Vines’ stock has risen significantly, but particularly since the start of the European season in late July. He played a key role in last summer’s CONCACAF Gold Cup and made a few World Cup Qualifying cycles. He hit a lull in November’s window and had not been called back to the USMNT until this month.

Eureka Day at the Old Vic: a ‘sharp’ and ‘fiercely accurate’ comedy

Vines got back onto the radar with a strong start to his club campaign with Royal Antwerp in Belgium, where has not missed a minute of league action, completed 85% of his passes and has had staunch defensive showings. It all amounts to a calm and confident player ready to seize his moment. Royal Antwerp is top of the league with an unblemished record of 9-0-0.

Ahead of final Colorado Rapids home broadcast on Altitude, Richard Fleming contemplates future in the booth