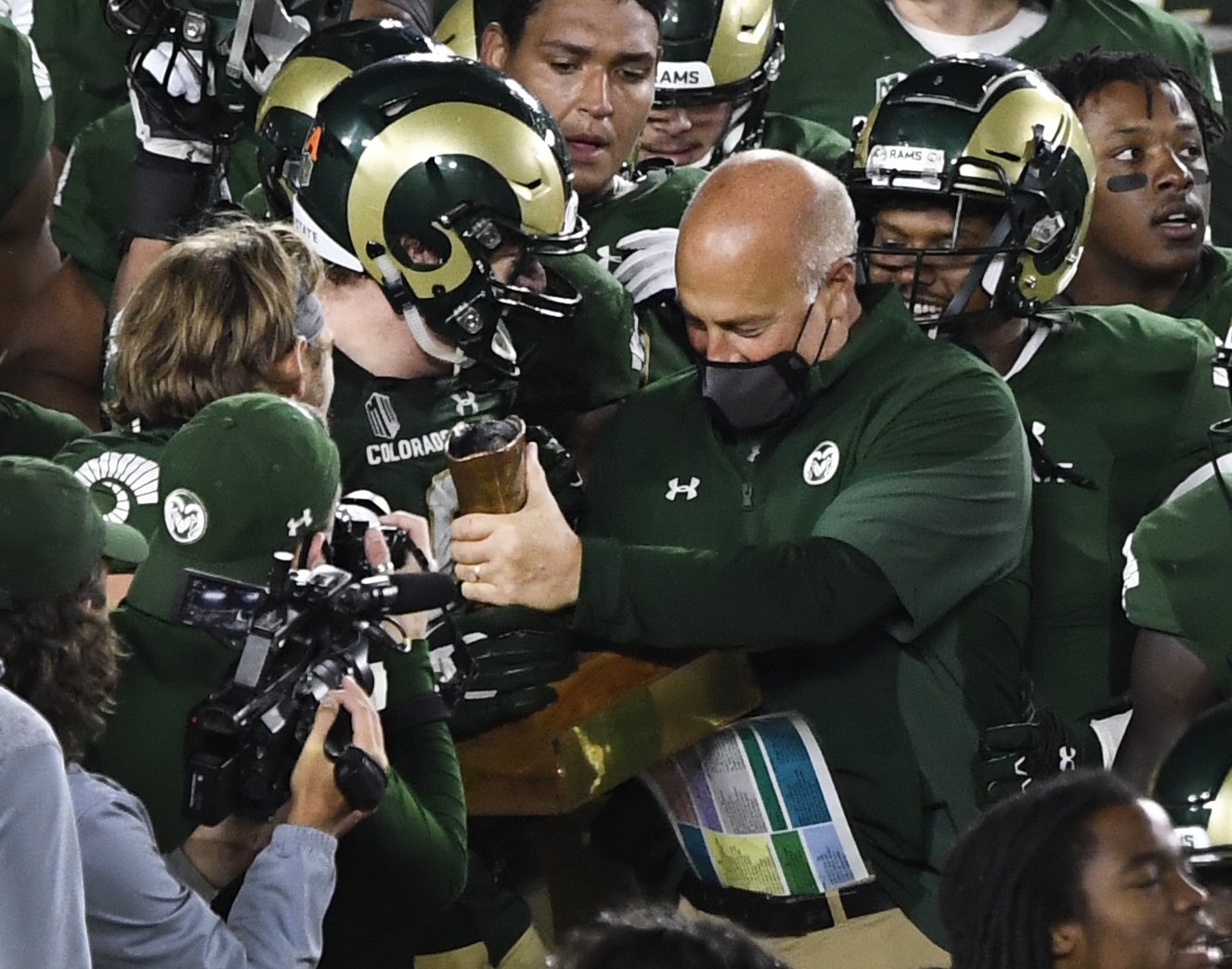 Is it possible for a Mountain West team to reach the College Football Playoff under its current format? Colorado State coach Steve Addazio doesn’t like the odds.

“It’s going to be hard,” Addazio said. “That’s why I’m a proponent of changing.”

Addazio jumped into the CFP expansion debate Wednesday during a virtual news conference for Mountain West football media days. He did not attend the annual Las Vegas event in person due to an unspecified “family matter” back in Fort Collins. But Addazio spoke for nearly an hour with local media on a variety of topics to preview the upcoming season.

Addazio’s take on widening the CFB field is predictable considering no Group of Five team has cracked the top-four since the BCS got axed. But Addazio said: “I would feel the same way no matter where I was.”

Then he explained why giving 12 teams a title shot would benefit all of college football.

“Enhanced opportunity for everybody is good. I think it gets stale when the same four teams are in the playoff structure each year,” Addazio said. “It will create another level of excitement. I’m for it. But I’m also for the bowl structure. So, I think the ability to weave the two together is important.”

One notable opponent of playoff expansion is Clemson head coach Dabo Swinney. The Tigers have reached the CFP in six consecutive seasons with two national titles.

“Our team isn’t for it,” Swinney told reporters recently. “They don’t want to play more games. And to be honest with you, I don’t know if there are 12 teams good enough.”

McCallister, a three-star prospect, threw for 4,514 yards and 53 touchdowns over a decorated Colorado prep career. He is now committed to play at Hutchison Community College.

Addazio did not specify reasons for any player departures. However, in an era of unprecedented transfer movement within college football, he isn’t surprised.

“This is a new world,” Addazio said. “With the transfer portal right now, guys for various different reasons want to go somewhere else. That’s great. You want them to be happy. … Whatever their reasons are, you just wish everybody the best.”

These are the top-ranked Airbnb rentals in every state, with 100% 5-star ratings for cleanliness, communication, and easy check-in

Broncos Roundtable: Drew or Teddy? Odd cornerback out? Will this team be any kind of exciting?