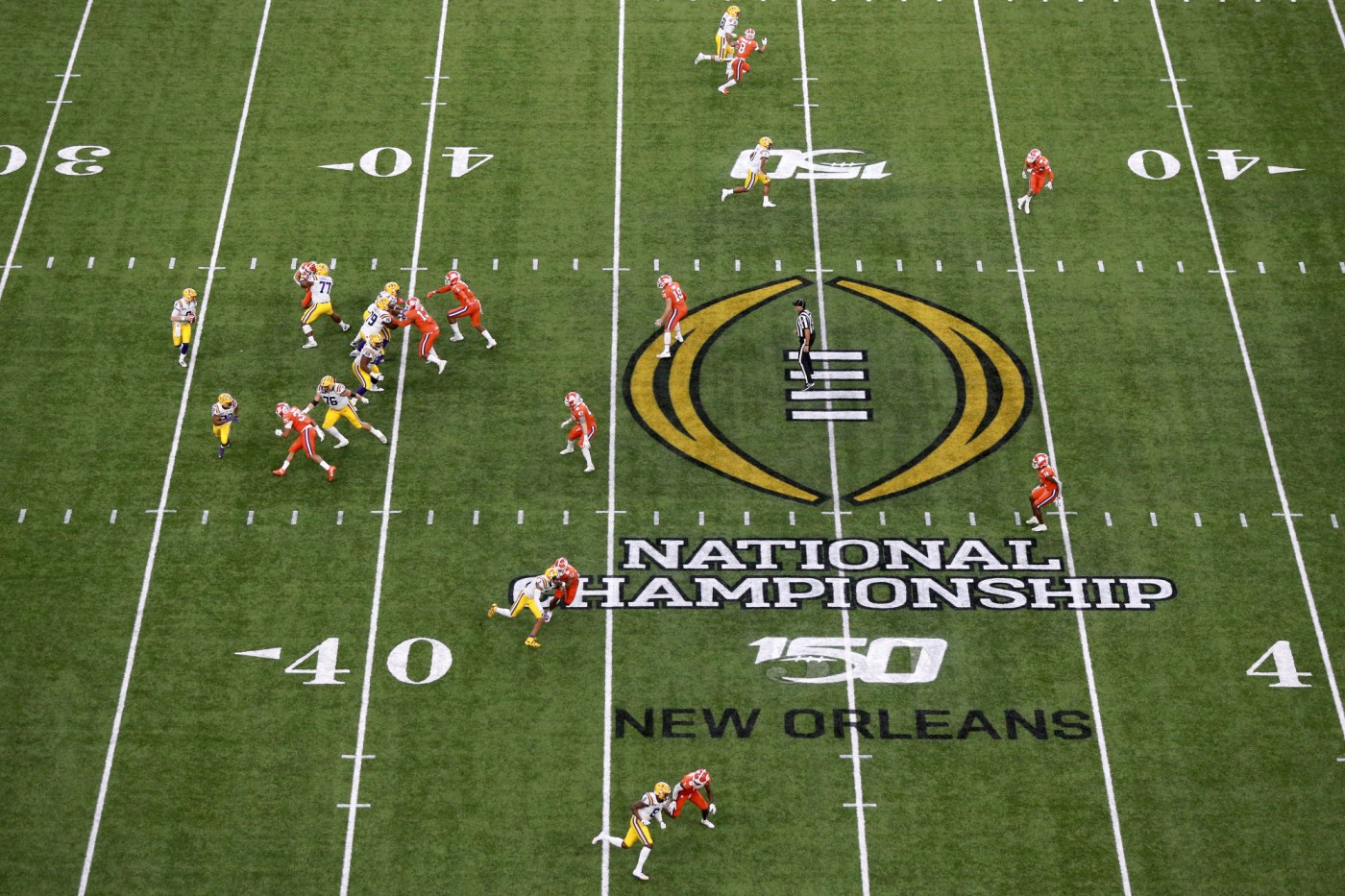 One of the greatest challenges facing Pac-12 football is on the verge of being swept out of the way.

The College Football Playoff will expand to 12 teams — and provide much easier access for the Pac-12 champion — if a subcommittee’s proposal is formally adopted later this month by the university presidents that oversee the CFP.

(Washington State’s Kirk Schulz is the Pac-12 representative on the CFP’s board of managers.)

The timing of the long-awaited expansion has not been determined.

A statement issued Thursday by the subcommittee, which is made up of athletic directors and conference commissioners, read as follows:

“The four-team format has been very popular and is a big success. But it’s important that we consider the opportunity for more teams and more student-athletes to participate in the playoff. After reviewing numerous options, we believe this proposal is the best option to increase participation, enhance the regular season and grow the national excitement of college football.”

To a far greater extent than its peer conferences, the Pac-12 has struggled to appear on the sport’s grandest stage.

“As long as our champion gets in, I’m happy,” Washington coach Jimmy Lake said in a conversation with the Hotline  about CFP expansion prior to the announcement.

“The champion of every conference should move on. That’s how the NFL works. You win your conference championship, you should be in line to play for the national championship.”

The Pac-12 champion would not be guaranteed a berth in the 12-team model, but the likelihood of making the field would be all-but-guaranteed.

The proposed system would work as follows:

— Six automatic berths would be allocated to the highest-ranked conference champions in the CFP selection committee rankings.

That stipulation would create a path for the Pac-12 champion unless that team is ranked behind all the Power Five champs and two Group of Five winners.

(In other words, a two-loss Pac-12 champion would be safe.)

— Six playoff berths would be filled by at-large teams, based on the CFP rankings.

— There would be no limit on how many at-large berths would go to any single conference.

— The four highest-ranked conference champs would receive byes in the opening round while the No. 5 through 8 teams would host the No. 9 through 12 teams.

— The opening round games would be played prior to Christmas, with the quarterfinals over the New Year’s holiday.

The expanded format is expected to include the existing bowl games as hosts for the quarterfinals and semifinals, with the championship remaining at a neutral site.

Can the Liberal Democrats win the Chesham and Amersham by-election?