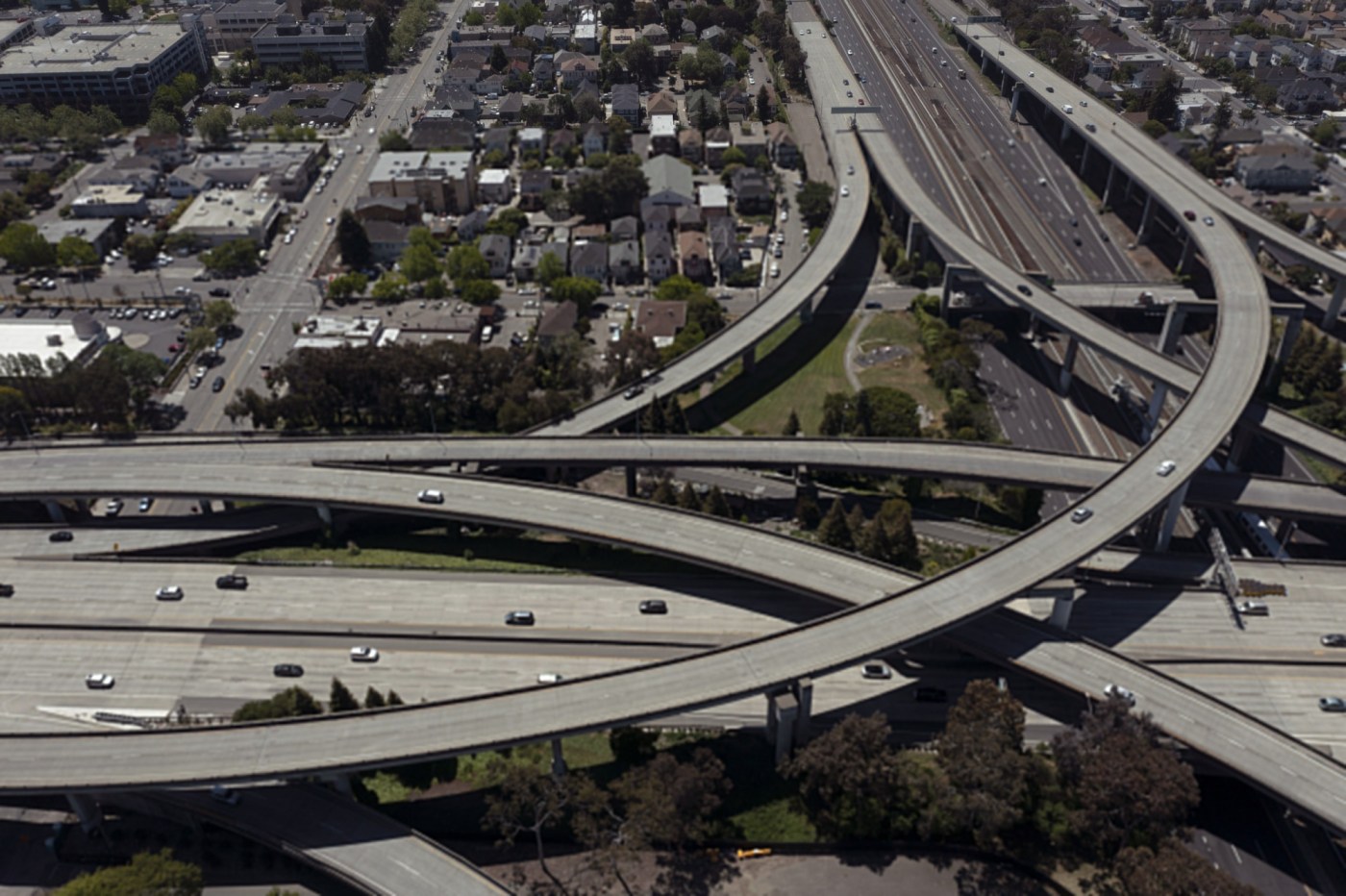 California workers filed the fewest unemployment claims for the week that ended June 5 since just before government agencies began to order wide-ranging business shutdowns to combat the coronavirus.

Last week’s unemployment filings in California were the lowest since the week that ended on March 7, 2020 — 15 months ago.

After that time, state and local government officials launched full-scale business lockdowns to slow the spread of the lethal coronavirus.

Nationwide, first-time unemployment filings totaled 376,000, down 9,000 from the 385,000 jobless claims that were filed for the week that ended May 29, the Labor Department reported. The U.S. claims numbers were adjusted for seasonal variations.

California accounted for 14.4% of all of the unemployment claims filed in the U.S., even though the state has only 11.8% of the nation’s labor force. The figures were derived by using comparable numbers that weren’t adjusted for seasonal volatility.

During March and April of last year, California lost a record-setting 2.71 million jobs. From May 2020 through April 2021, the state has regained 1.3 million of those lost positions.

The figures mean that California remains 1.41 million jobs short of regaining what it lost just in those two months.

Nationwide, nearly 3.5 million were receiving traditional state unemployment benefits the week of May 29, down by 258,000 from 3.8 million the week before.

Businesses are reopening rapidly as the rollout of vaccines allows Americans to feel more comfortable returning to restaurants, bars and shops. The Labor Department reported Tuesday that job openings hit a record 9.3 million in April. Layoffs dropped to 1.4 million, lowest in records dating back to 2000; 4 million quit their jobs in April, another record and a sign that they are confident enough in their prospects to try something new.

In May, the U.S. economy generated 559,000 million new jobs, and the unemployment rate dropped to 5.8% from 6.1% in April. Many economists expected to see even faster job growth. The United States is still short 7.6 million jobs from where it stood in February 2020.

But employers are posting vacancies faster than would-be applicants can fill them. Many Americans are contending with health and childcare issues related to COVID-19 and with career uncertainty after the coronavirus recession wiped out many jobs for good. Some are taking their time looking for work because expanded federal jobless benefits pay more than their old jobs. Related Articles

Another jump in prices tightens the squeeze on US consumers

Employers add modest 559,000 jobs in May, rebounding from hiring slowdown