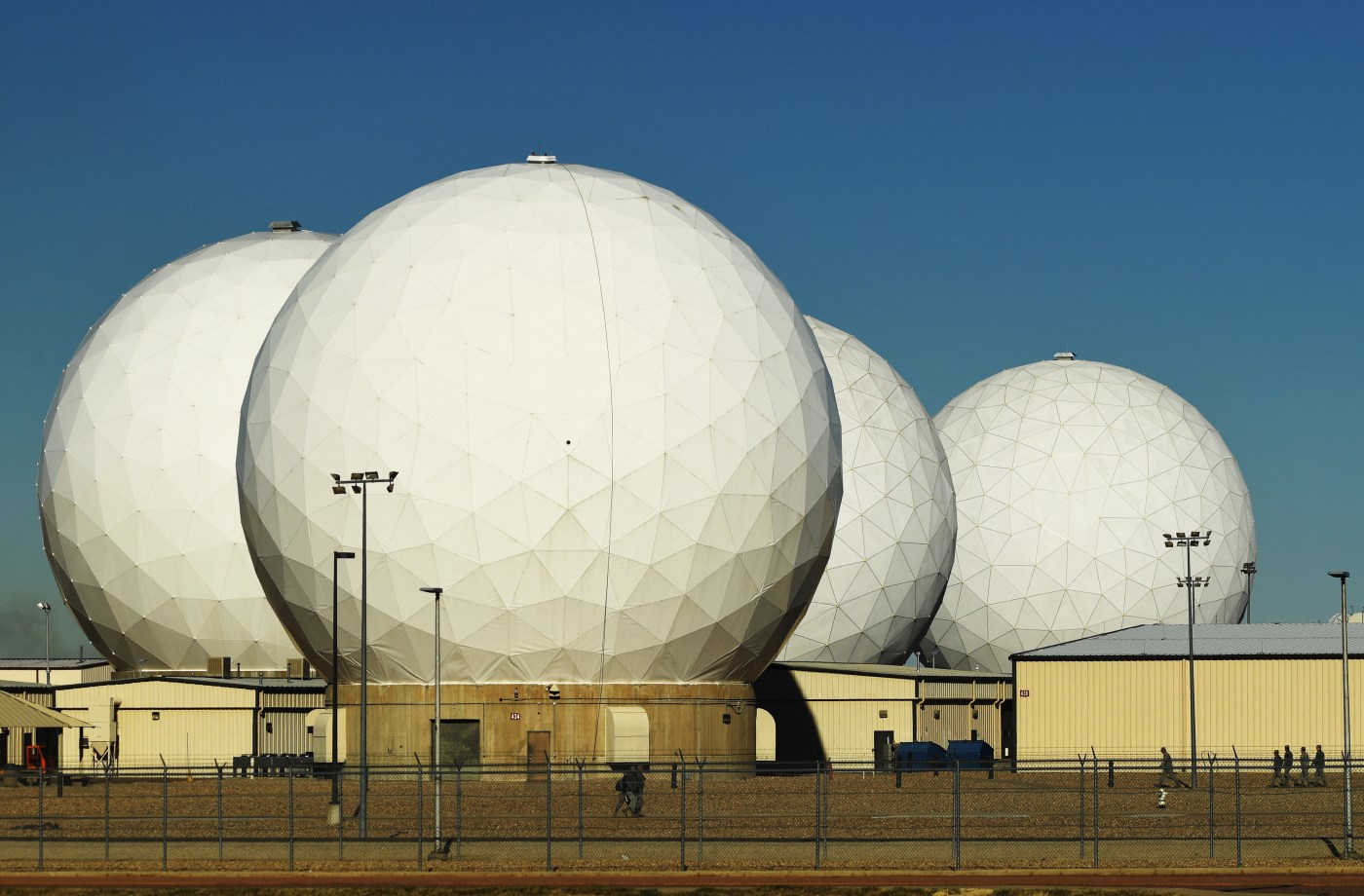 The Aurora-based military base that has been around since 1938, has a new name, again. This time the base has been renamed; Buckley Space Force Base. A ceremony was held June 4 to transfer the base’s control and name over to the U.S. Space Force.

Netflix’s “Space Force,” set in Colorado, is too impolitical for the times and, frankly, not funny

The base had been known as Buckley Air Force Base since 2000. It was first established as the Lowry Demolition and Bombing Range and was renamed in 1941 to Buckley Field to honor 1st Lt. John Harold Buckley, a pilot from Longmont, who was killed in a mid-air collision in France in 1918. It was also known as Naval Air Station Denver during the Cold War.

“We are proud to continue to honor our fellow Coloradoan, 1st Lt. John Harold Buckley, for his bravery and sacrifice,” said Col. Marcus Jackson, Buckley Garrison commander in a news release. “Today is much more substantial than a name change. Today we are transitioning together into a new and proud heritage.”

Jackson assumed command of the base during the ceremony, stating the base’s mission has not changed, but the name signals a realignment under new leadership.

“While I am sure that there will be some long days and sleepless nights, I am excited to command at the Garrison level and, more specifically, work closely with the men and women of Buckley to make it the best Space Force Base,” Jackson said.