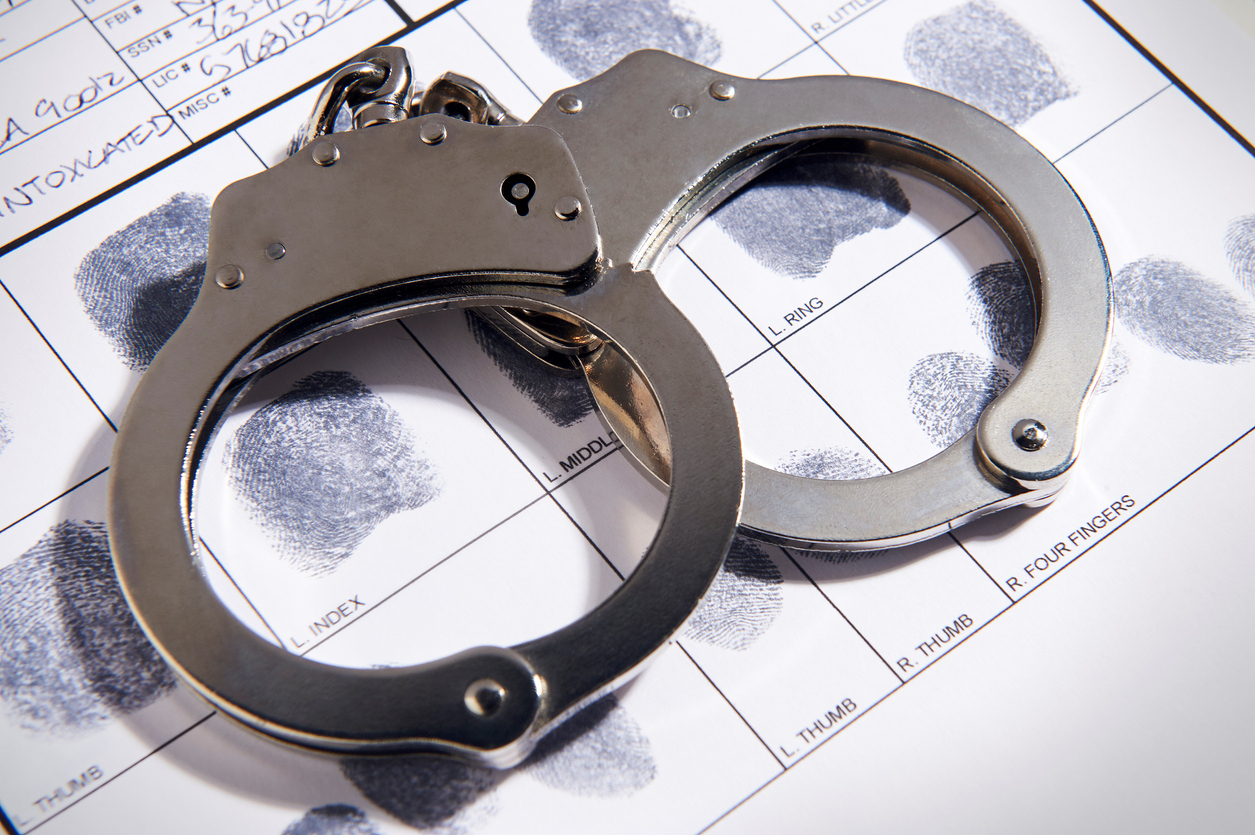 A 25-year-old man was arrested in Stockton on suspicion of at least two criminal charges in connection with a teenager found at his home after she went missing from her southwest Berkeley home, authorities said Wednesday.

On Tuesday morning, police responded to reports from the 15-year-old’s family of her absence by alerting community members as investigators worked to find her. After learning she might be in Stockton with the man, authorities said, officers obtained a search warrant for his home.Related Articles

Two wounded in Oakland shooting; one is in grave condition

On Wednesday, officers entered the home, found the girl and brought her back to her family. Other officers detained the man, then later placed him under arrest on suspicion of child stealing and arranging or meeting with a minor for lewd behavior, later adding suspicion of statutory rape.

The man, whose occupation was listed in county jail records as a truck driver, was held in Berkeley city jail on $55,000 bail and faces arraignment Friday at Oakland’s Wiley W. Manuel courthouse.

The performers admit they're honored to be the first K-pop group nominated at the GRAMMYs and send a special message to their Army fandom. Watch!
We tested 8 garlic presses in 2021 - these 3 are worth your money
SHARES
ShareTweet