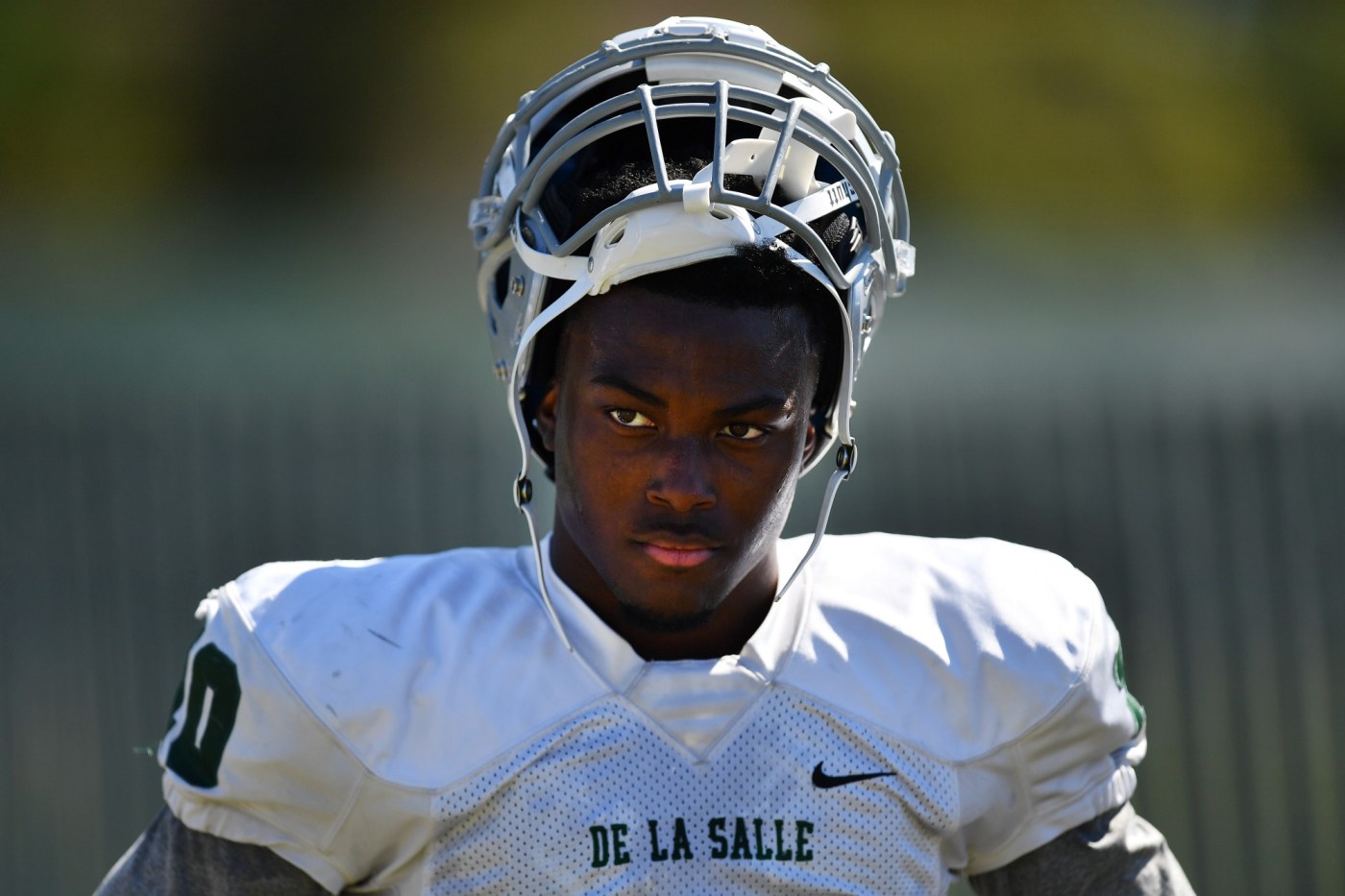 For anyone that happened to play De La Salle this fall, Zeke Berry’s presence had to be noted in red ink.

The 6-foot, 195-pound free safety used his speed to blanket receivers and knock away passes and his strength to deliver bone-rattling blows, a powerful combination that made him a clear choice for Bay Area News Group defensive player of the year.

Berry finished with 35 tackles, forced two fumbles, and had an interception. He accounted for nearly 400 yards rushing and receiving in spot duty on offense. He returned two kickoffs for touchdowns, including one to open a regular-season game at Folsom in October that De La Salle won 31-10.

He signed with Michigan in December.

Added another NCS coach, “Was a tremendous leader and excelled in a bunch of different positions on DLS’s defense, and was the key piece in their domination of Pittsburg in the (NCS) Open championship.”