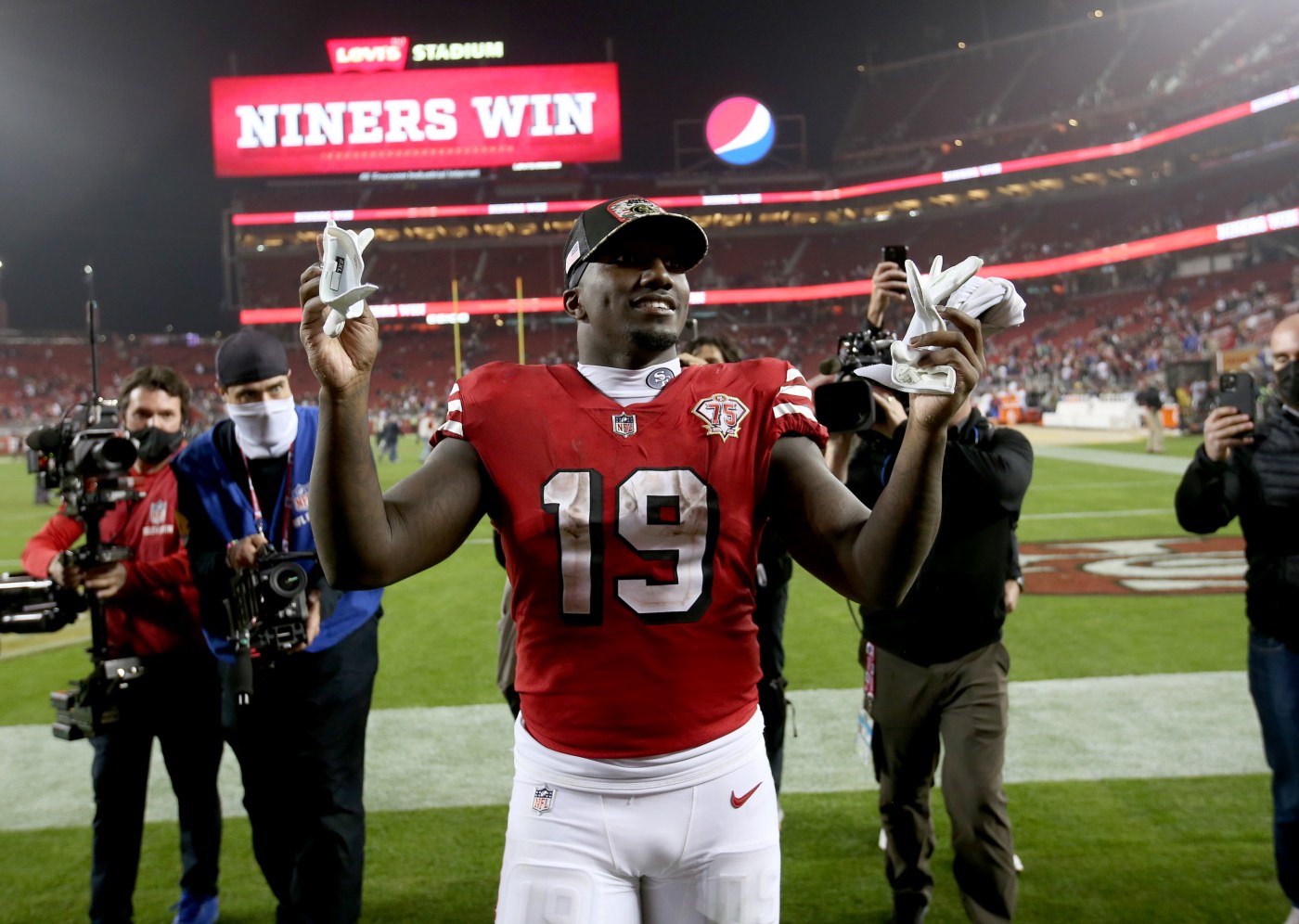 Left tackle Trent Williams and wide receiver Deebo Samuel have made The Associated Press’ All-Pro First Team in recognition of their stellar seasons for the 49ers.

Nick Bosa? Well, he made it back the playoffs, which start Sunday for the No. 6-seed 49ers at the No. 3-seed Dallas Cowboys.

Bosa, despite a career-high 15 1/2 sacks and a NFL-leading 31 tackles for loss, garnered only five votes from the AP’s 50-member voting panel. That left him one vote shy of All-Pro Second Team honors. T.J. Watt (Steelers, 50 votes) and Myles Garrett (Browns, 29) were the First Team defensive ends, while Robert Quinn (Bears, 9) and Maxx Crosby (Raiders, 6) made Second Team.

If anyone can offer Bosa consolation, it’s Williams, who drew All-Pro honors for the first time in his 11 seasons, after making the Pro Bowl his past nine.

Williams, on Thursday, said of the impending All-Pro nod: “It’d definitely feel good, finally. I can’t let it define my career because I’ve never made it. If that’s what I need to define my career, then anything I’ve done up to now is hogwash. If I make it, it’s feel good to get a notch if that happens.”

Samuel, in only his third season, made the All-Pro First Team with 21 votes, joining two wide receivers who were unanimous selections, Davante Adams (Packers) and Cooper Kupp (Rams).

Linebacker Fred Warner, a First Team All-Pro pick last year, was not among the 15 linebackers who received a vote this season.

No one voted, either, for tight end George Kittle, who made First Team All-Pro in 2019 and Second Team in 2018.

All-Pro that the 49ers will face when they visit the Cowboys are linebacker Micah Parsons, guard Zack Martin, cornerback Trevon Diggs and punter Bryan Anger.