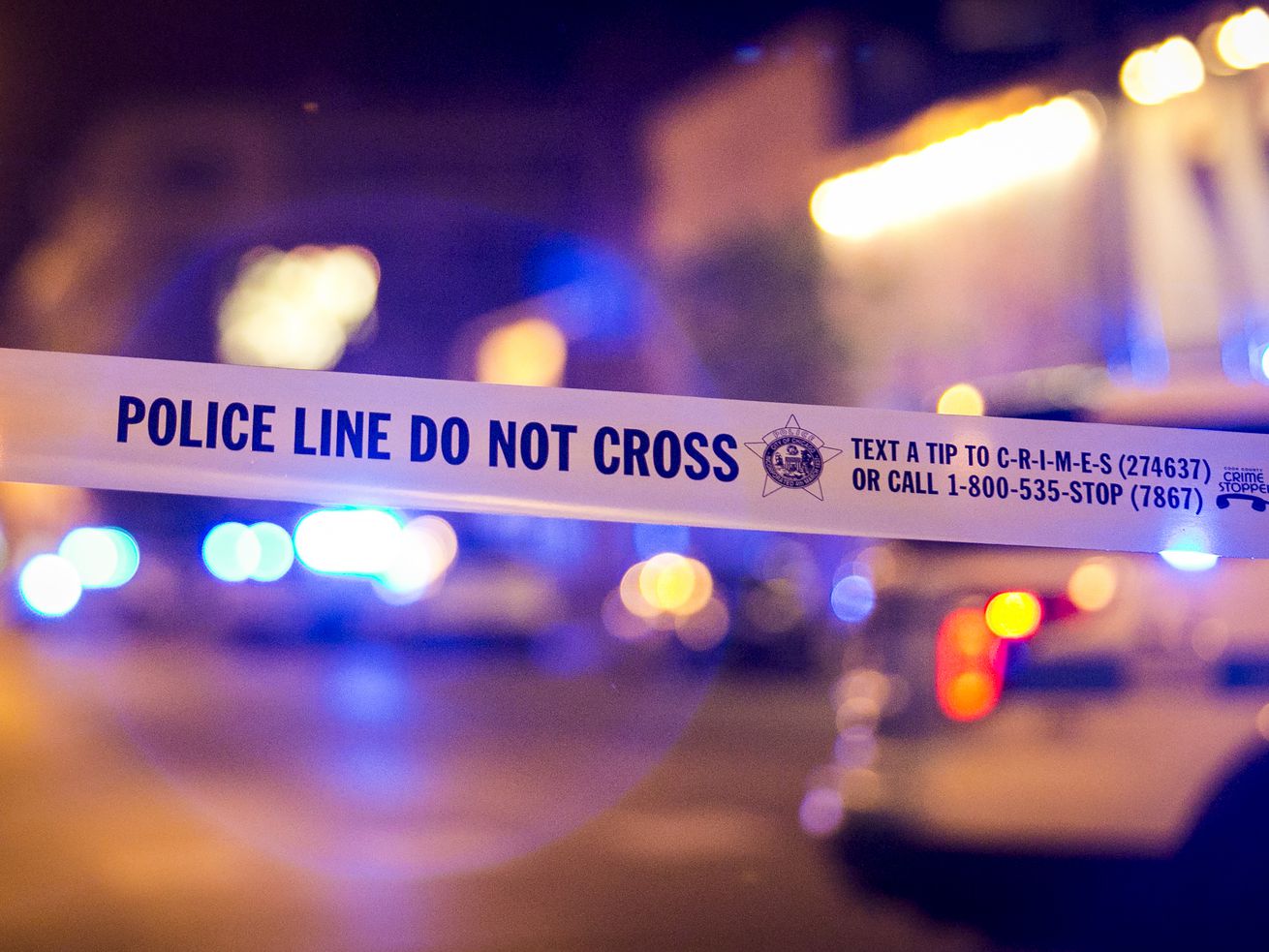 A 31-year-old man was fatally shot in the 7800 block of South South Shore Avenue.

Three people were shot, one fatally, Monday in Chicago including a man who was killed in a shooting in South Shore on the South Side.

About 5:50 p.m., the 31-year-old was in the 7800 block of South South Shore Drive, when someone opened fire, striking him in the hand, groin and leg, Chicago police said. The man was taken to the University of Chicago Medical Center, where he was later pronounced dead.

In non-fatal shootings two teens were wounded in a drive-by in Englewood on the South Side. Just before midnight, a 17-year-old boy and an 18-year-old woman were outside in the 7000 block of South Throop Street, when someone inside a passing vehicle fired shots at them, police said. The boy was grazed by a bullet on the back of his head and brought to the University of Chicago Medical Center in good condition. The girl was struck in the ear and brought to Stroger Hospital where her condition was stabilized.

Five people were killed and forty others were wounded last weekend citywide.