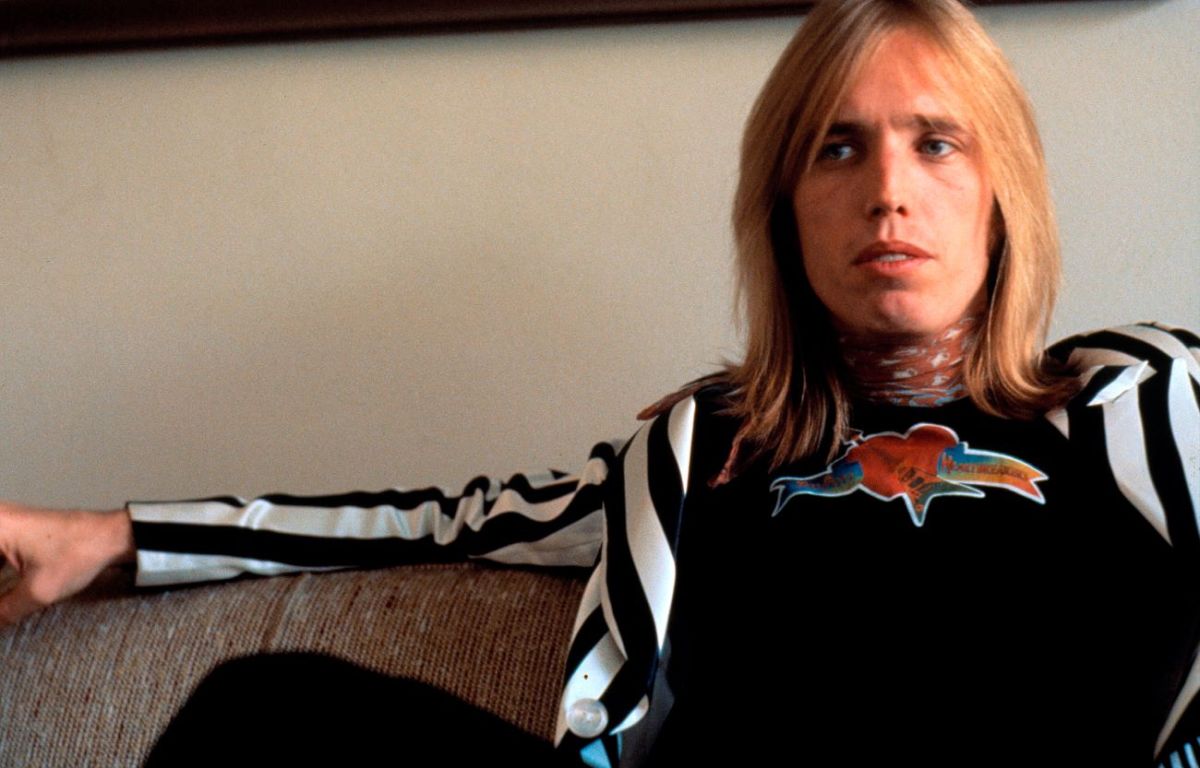 When Petty was a teenager, his family watched The Beatles on The Ed Sullivan Show, which astonished Petty and his brother.

“I watched it with my little brother,” he said, per the Grammys. “My mom and dad were there, but they weren’t interested in it. They laughed at it and left the room. But my brother and me, both of us, we just flipped out. We thought it was the greatest thing ever.”

52 years ago today, The Beatles made their debut in the US on the Ed Sullivan Show. pic.twitter.com/NGL4QxwzmU

He explained that the performance changed his life. From that moment on, he knew he wanted to play music as a career.

“This was the great moment in my life, really, that changed everything,” he said. “I had been a fan up to that point. But this was the thing that made me want to play music. You saw that it could be done. There could be a self-contained unit that wrote, recorded and sang songs. And it looked like they were having an awful lot of fun doing it.”

Petty was successful on his chosen career path. After playing venues in his hometown of Gainesville, Florida, he moved to California to take his career to the next level. After struggling for a bit, he began working with The Heartbreakers. They released their first album in 1976. It was a big change in Petty’s life, but it wasn’t the only one. He decided that he should shorten his name from Tommy to Tom.

“I wasn’t ‘Tom’ until they put it on the records,” he told Harp in 2006, per The Petty Archives. “People who have known me longer than that call me Tommy, but I decided to go with Tom because Tommy didn’t look right on the record.”

Those close to him continued to call him “Tommy,” even though the public knew him by “Tom.”

Shortening his name wasn’t too big of a deal, but Petty said that many parts of fame were off-putting to him.