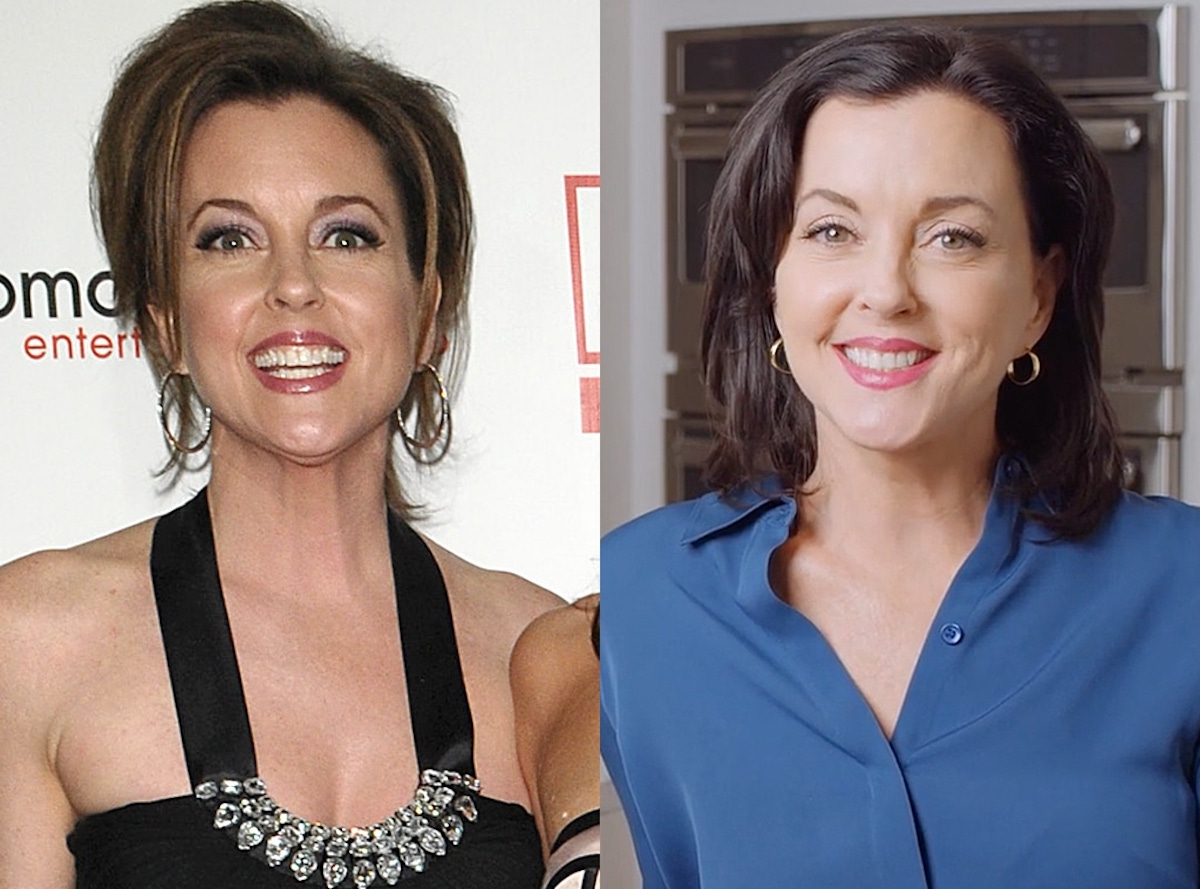 The new Netflix documentary, The Real Bling Ring: Hollywood Heist, gives audiences a closer look at the string of robberies committed by a group of teenagers in 2008 and 2009. Nick Prugo, Rachel Lee, Alexis Neiers, and others targeted stars in Beverly Hills. Addicted to fame, the Bling Ring stole hundreds of dollars worth of items from people like Paris Hilton, Lindsay Lohan, and Rachel Bilson. Neiers and Prugo both give first-hand accounts of how it all went down. And, truthfully, neither of them seems all that sorry for their actions. However, it’s Neiers’ mother, Andrea Arlington-Dunne, who proves to be the most problematic in the grand scheme of things.

Andrea Arlington-Dunne grew up in the industry

When viewers meet Arlington-Dunne in The Real Bling Ring: Hollywood Heist, she gleefully tells producers about her modeling career starting at age 16. She started doing what she calls “sexy lingerie shoots,” before moving on to publications like Playboy. Arlington-Dunne met Neiers’ father, Michael, on the set of a sitcom, and the couple enjoyed a life of excess. Eventually, the pair divorced. Arlington-Dunne found herself struggling to make enough money to keep up with the lifestyle she had when married.

She filed for bankruptcy before deciding to become a minister for the Church of Religious Science. Neiers describes the religion as “a cross between Buddhism and witchcraft.” Neiers’ sister, Gabbie Neiers, explains that Arlington-Dunne forced her to watch a documentary called The Secret on repeat one summer as punishment for getting drunk when she was 12 years old. Using teachings from the church, Arlington-Dunne created vision boards and wrote affirmations in order to “activate the Law of Attraction” to bring about changes in their lives. Specifically, Arlington-Dunne wanted her daughters to find success in the entertainment industry.

RELATED: 5 Things to Know About the Real Bling Ring Before Watching the New Netflix Docuseries

At only 16 years old, Neiers explains that her mom drove her and Taylor into downtown Los Angeles to get fake IDs for the girls. This allowed them to begin working risque modeling jobs. Instead of punishing the girls for their drug and alcohol use like most parents, Arlington-Dunne pushed them into an industry known for taking a dangerous toll on young adults.

The photos show Neiers and Taylor in intimate embraces wearing only lingerie and situating themselves in suggestive poses while only half-dressed. Neiers, now a mother of two daughters, tells the producers she “can’t even imagine subjecting them to that” at such a …read more